Corporate finance firm Ascendant was behind the research into British venture capital investing, observing how tech funding in the UK and Ireland took place during the first three months of this year.

Ascendant detailed that some £784m worth of British venture capital investing took place over the period, spread by 242 investors across 186 deals.

And although the investment figure fell by ten per cent year-on-year, more companies were funded at a 29 per cent growth, while active investors spike 38 per cent.

In terms of the UK versus US debate, the amount of deals completed in America has fallen continuously since Q2 2015, while UK deals rose 27 per cent in Q1 of this year. That said, the US dominates in terms of average investment per company, as witnessed in the chart below. 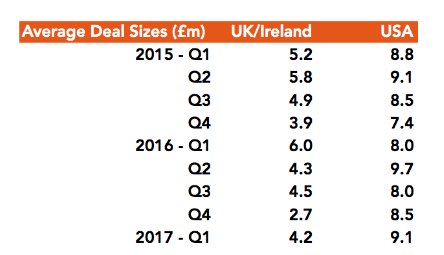 Given that result, it’s perhaps unsurprising that fintech has been a key area of focus for British venture capital investing over the past two years, during which it has accounted for 15 per cent of deals and 30 per cent of money raised. Indeed, 27 fintech companies secured £262m from 49 investors.

By comparison, the cleantech industry accounted for four per cent of all deals and raised only £27m, demonstrating clearly where investor attention is. It’s a sharp decline from the £60m raised in a quarter in 2009/10 when it accounted for a fifth of deals.

Ascendant went as far as to say that it would remove cleantech from future reports if the pattern continues.

“Only 10 investors participated in cleantech deals in Q1 and many of those were following through on portfolio commitments rather making new investments,” said MD Stuart McKnight.

“The difficulty in finding syndication partners and the typically extended investment life of investments in the sector have led to the withdrawal of many former cleantech investors.

“Unless there is a major uptick in activity we will cease to report on this sector going forward but if you would like us to continue to do so let me know.”

As for full-year British venture capital investing, the firm predicts a total of £2.9bn spread across 720 companies.

Check out our infographic below for a visual breakdown. 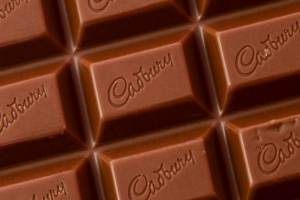 Cadbury is bringing Dairy Milk production back to Britain 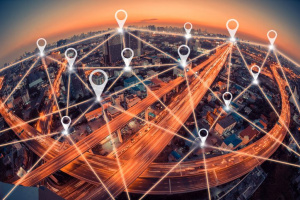