A nationwide survey has found that the UK is expected to spend £595m on Valentine’s Day gifts this year – an increase of £12m, or 2.5 per cent, on last year.

The “Cupid Economic Index”, which polled 2000 people across the country, is commissioned by AskHerFriends.com, which helps men find the perfect gift for their female partners.

The research shows that London is predicted to contribute one fifth of the total spend on gifts, with the capital contributing an estimated £116m on gifts this Valentine’s Day. Scotland is also likely to make a sizeable contribution to the UK’s Valentine’s Day economy, with just over £51m spent on gifts.

Consumer confidence is higher among males (up 5.1 per cent) than females (down 1.4 per cent) compared to 2013. Confidence amongst young men and women aged 16-24 is roaring back this year as Index is up 34.8 per cent.

The surprise non-spenders this year will be married couples, with 39 per cent of those surveyed planning on not spending anything at all. This compares with 29 per cent for those living with their partner and 23 per cent for those whom are not living together.

“There is of course a plethora of macro-economic data, but there is nothing geared towards Valentine’s Day – an important shopping day, but which isn’t as widely celebrated as Christmas,” explains Ben Blomerley, founder of AskHerFriends.com, a company he set up after struggling to find suitable gifts for his girlfriends. 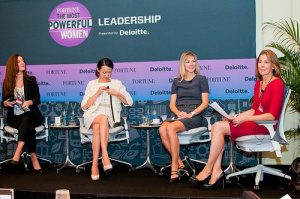 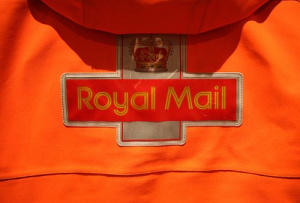 Royal Mail: Can they deliver?