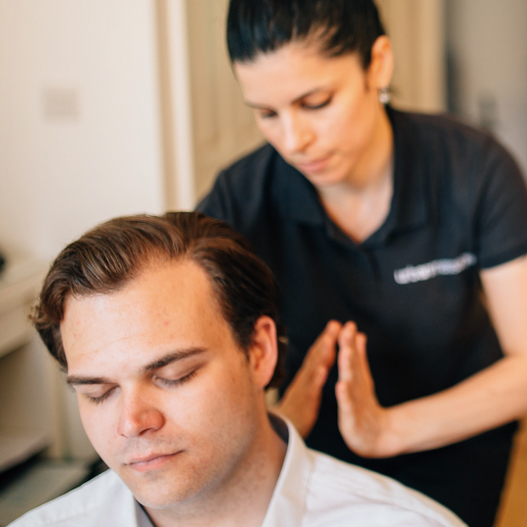 Businesses are being challenged increasingly to stand out from rivals to win and retain staff members.

Indeed, startups often provide quirky benefits to satisfy team members and JustPark is one of them, as revealed by founder Anthony Eskinazi who told Real Business in an interview that the company provides a chef, quarterly retreats and parties to keep morale high. Elsewhere, large firms such as DreamWorks come equipped with free snacks, film nights, a doctor’s surgery, yoga and kickboxing classes. According to CV-Library, however, Brits are unimpressed by perks in the workplace. Some 24.3 per cent of UK workers receive the benefits, but 24 per cent said they would rather have the money instead and 48.8 per cent reviewed them as just “okay”. If the choice was in their hands, 84.5 per cent of employees admitted they would rather pocket a pay rise or bonus in favour of perks, while 40.8 per cent would like to improve their work-life balance and secure more time off, while 17.1 per cent would like to receive a gym membership.

Stealing from employers considered “perk of the job”

It’s bad news for any firm looking to follow in the footsteps of DreamWorks with their HR as just 2.1 per cent of staff would choose quirky perks such as desk massages of yoga on lunch breaks. The research also showed 50.8 per cent of staff bill perks as nothing more than “just a fad”. Lee Biggins, founder and MD of CV-Library, said: “When run effectively, workplace perks can go great lengths to creating a happy and productive workforce. However, it’s important that perks aren’t used as a replacement for fair salaries and bonus schemes, especially if you’re bringing staff on-board in January, when many employees experience a funding-drought after the Christmas period. “Today’s candidates have more power than ever, so if businesses are looking to attract the best talent then they must remember that these perks should only be used as a complementary measure, and not as a substitute.” Some 71.2 per cent were so dissatisfied that they said companies are trying to pass off staff necessities as a “perk”, while firms are accused of jumping on the bandwagon without any effort. Overall, the study showed just one in five staff receiving perks said they are happy with them. By Zen Terrelonge