She explained that it was becoming a professional tool of great value, especially in London where there’s a high concentration of businesses. “It makes sense then for workers to socialise and establish relationships with key contacts within their industry – which may involve going out for a drink on a work night.”

Of course, a glass of wine or cold beer every so often after work – no business strings attached – is by no means a bad thing. For many it would even be considered a treat or reward after a long day’s work. But a survey on why Brits regularly drink on a work night paints a different picture. Here are the top five reasons the nation gave for reaching for the bottle:

1) It relieves stress
2) We enjoy the taste of it
3) Drinking is something we do with friends
4) Out of habit
5) Boredom – that’s right, boredom!

All sections, bar the social experience – and taste – were deemed areas of concern by Feehan. She said: “The frequency of office parties and client celebrations is increasing. With this in mind, people develop, or act upon, a taste for their alcohol, with stress less likely to factor in. The proportion of workers turning to drink as a remedy for stress is concerning. There are healthier ways to kick-start your mood and outlook.”

The first reason CABA found – stress – was cited by 29 per cent of Brits, with the majority of those drinking to relax being women For men, the taste (30 per cent) of alcohol was the primary reason. The charity claimed that, in general, men were more likely to drink on work night (69 per cent).

Londoners were also cited as those more likely to reach for the bottle (77 per cent), accounting for more than anywhere else in the UK. And almost half of Brits earning over £100,000 are more likely to drink regularly on a work night (47 per cent), with 41 per cent of those in the financial and business sectors doing the same.

Bosses and workers alike need to be mindful that, while alcohol may help you fall asleep, it in turn disrupts sleep, Feehan stressed.

She further added: “If returning to work the next day, be aware that alcohol lingering in your system could render you over the limit for your morning commute. Equally, at work you might notice delayed reaction times and low attention span. These factors can affect productivity and quality of work.” 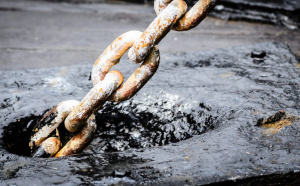 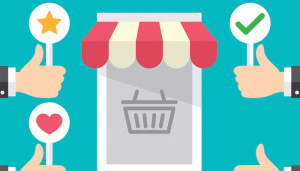