The research, carried out by LondonOffices.com, sought to find out what point of the working day was best to conduct meetings. According to the 600 office workers surveyed, 10:38 came out as the average preferred meeting time.

Moreover, 59 per cent believed meetings conducted in the morning to be more productive than those carried out in the afternoon. The least favourite meeting time was 16:02, with many respondents citing that its proximity to the end of the working day meant that very little was achieved.

Only 27 per cent of respondents thought meetings held first thing in the morning were a good idea with many believing that it delayed them for the rest of the day. Additionally, 47 per cent believed that having a meeting during lunchtime – a working lunch – was unproductive.

Michael Davies from LondonOffices.com commented: “The key to having a successful meeting is having it at the right time. After all, there is no point having a meeting if nothing productive comes out of it. More often than not, meetings held at the wrong time can drift into irrelevant conversation and end up being un-productive and a waste of time.”

The data suggests that the best time to have a meeting is in the morning, but not first thing. Once people have got their morning emails answered and day organised, they’ll be at their most productive, so it is unsurprising that 10:38 came out as the favourite time.

One respondent said: “If there is one thing that really irritates me is when meetings are set right at the end of the day. I mean 4:30pm is a completely inappropriate time for a meeting as I usually have a list as long as my arm of tasks I need to get done by the end of the day, which I can’t do if I’m stuck in a meeting. On top of that, nothing is agreed in those meetings because a) people don’t want to be there, b) everyone is tired and c) nothing can get actioned straight away.” 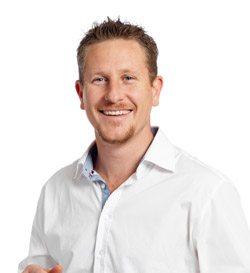 “The Cloud will go mainstream as preferred delivery model” 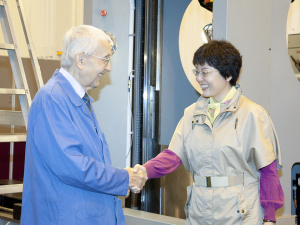