Christmas apparently come early at the tail end of 2016 for some 600,000 households in far flung parts of the UK after the government announced a £440m broadband rollout for rural properties?” not exactly radical action but it’s a start.

Culture secretary Karen Bradley boasted that the money will bring faster speeds to homes and businesses in the remotest corners of Britain. But will there be dancing on the streets of the Isle of Bute in Scotland or the sound of champagne corks popping in Carmarthen, Wales, where broadband speeds crawl along at under 10Mb/s” Probably not.

There is no timeline in place for when the new homes will benefit, meaning the prospect of downloading Love Actually in time for next Christmas remains as distant as their dwellings.

This trifling investment shows we are tinkering around the margins of a vital issue on which we really need to get a grip. Connectivity is the key to the future jobs market and £440m cobbled together from efficiency savings and BT returned subsidies is not going to make a huge difference.

We need to take radical action to put rocket boosters under Britain’s economy and empower every single household and business with superfast broadband.

By radical action I mean this: scrap HS2, the high speed rail link between London and Birmingham, and spend the £50bn-plus creating a broadband network that would be the envy of the world. With that level of serious investment, we could plan to connect every home with a fibre optic link the broadband gold standard.

Chancellor Philip Hammond promised £1.14bn to improve fibre broadband and the 5G mobile network in his Autumn Statement. But that is small potatoes when it comes to infrastructure spending.

Just imagine what could be achieved in commerce and education with a £50bn cash injection for broadband.
Businesses springing up from Anglesey to Arbroath, from Ilfracombe to Cromer, all boosted by broadband and mobile speeds that wouldn?t be out of place in the world’s great capital cities. School children and college students no longer feeling they have to leave for the big smoke just to become part of the digital revolution.

Rather than suck money into the centre as HS2 is bound to do we should spread it around the regions.
Workers would get a real choice about where they lived instead of being forced to cluster in London and pay through the nose to rent a flat. The possibilities are endless and all within our grasp if we yank the emergency brake on this costly and ill-conceived rail link.

And for those who do rely on a face to face connection in Birmingham, they could always take one of the 150-plus trains making the journey daily. 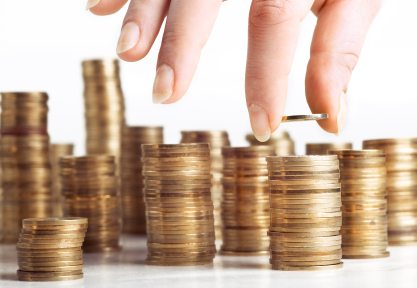 10 things you need to know about the SEIS 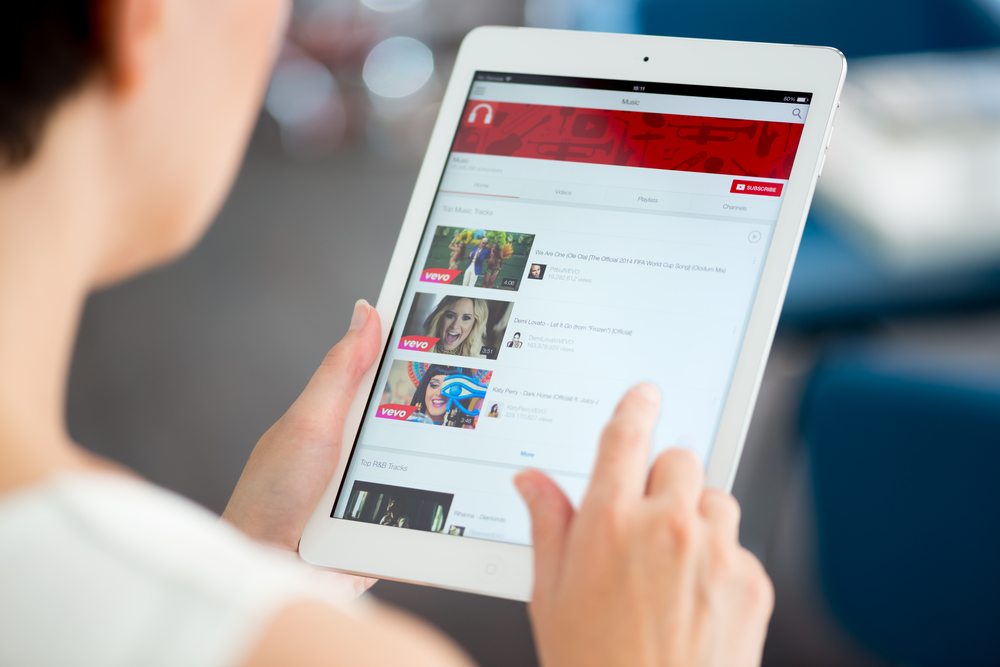 YouTube found to be most-used tool for business digital testing

New research complied by Perfecto has revealed which platforms are being most utilised by growing businesses when it comes to... 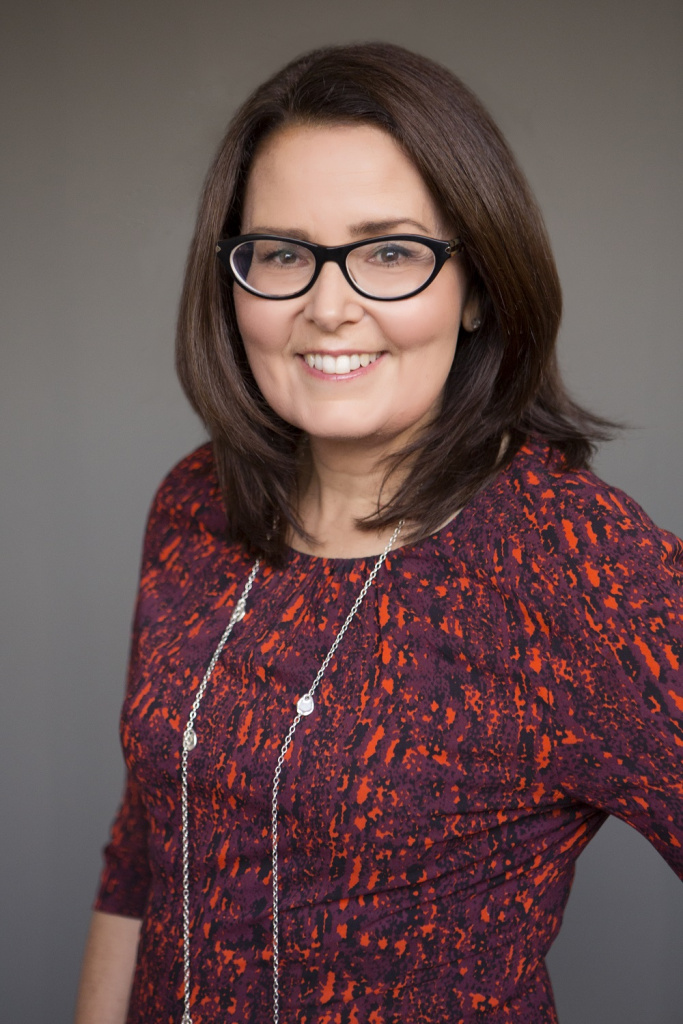 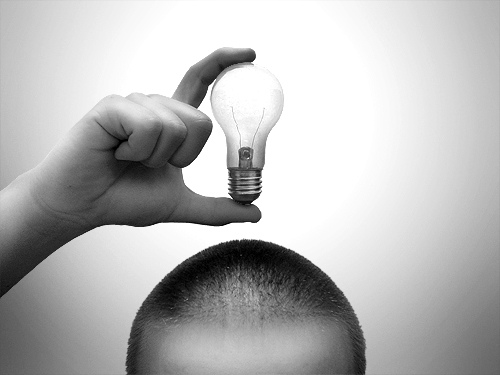 Nine projects have been awarded 660,000 from the Intellectual Property Office to help businesses take their innovative ideas off the...

With the rising number of retailers going into administration, the pre-pack administration has becomeA popular method of buying up a... 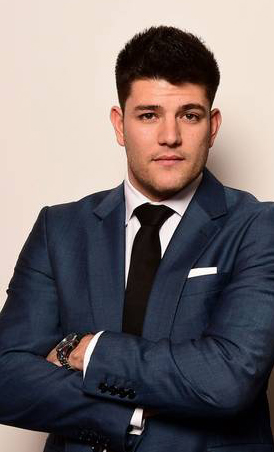 In the business world conflicting opinions remain, with both the Financial Times and the Telegraph recently reporting that more and...

Almost 180,000 people are now making a living buying and selling on eBay, generating a stonking £2bn in sales. The...

The most-recognisable names among these challenger banks include Metro Bank, Aldermore and Handelsbanken, but this week sees news of impressive...

Ask Timpo: How do I cope with an employment tribunal?

A: I have not encountered your problem, but am intrigued by your predicament. I would like to see your advert,...

Mid week and trying not to make any wild judgement calls, not least because building work still taking its toll... 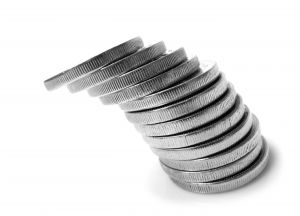 Investor vs Tweeter a difficult balance

The challenge for Twitter is how can it accelerate the commercial returns for investors whilst, at the same time, not...

The apprenticeship levy may be a contentious issue for some of the countrys top earning businesses, however, there is no... 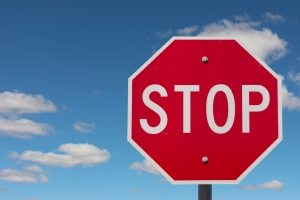 I had a very interesting conversation with a successful CEO/turnaround expert about the HMRC's "time to pay" scheme, which allows... 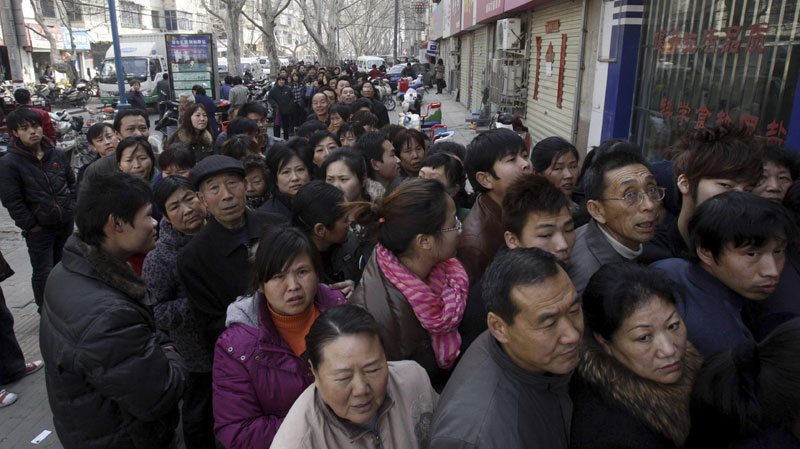 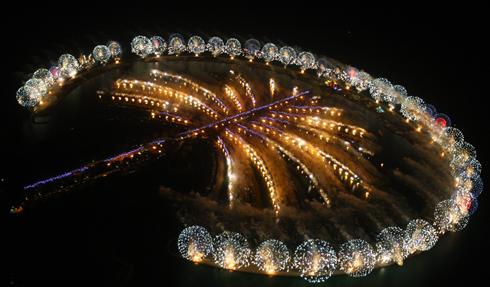 The 11 qualities of all entrepreneurs

Over more than 14 years of Real Business, the team has interviewed with hundreds of outstanding leaders. From bullish salespeople...

“Start planning for the next recession now”

One of the truths about economic turbulence is that it’s cyclical (every seven to ten years) and that we are... 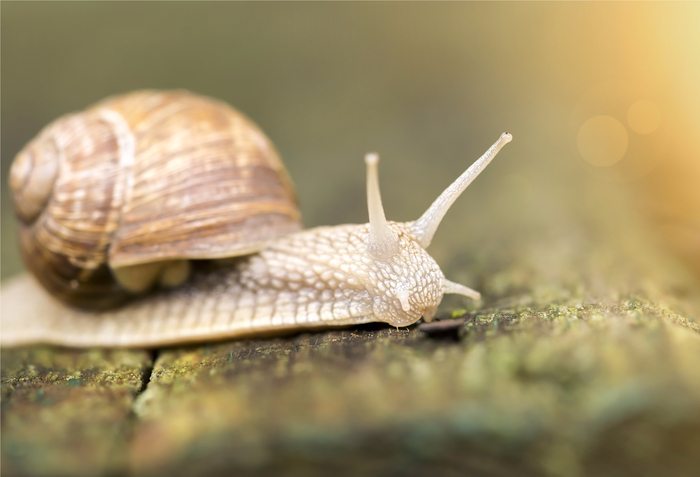 Do you remember the 1980s" Space Invaders ruled the video games world, "The Computer" was named Time Magazine's Man of...