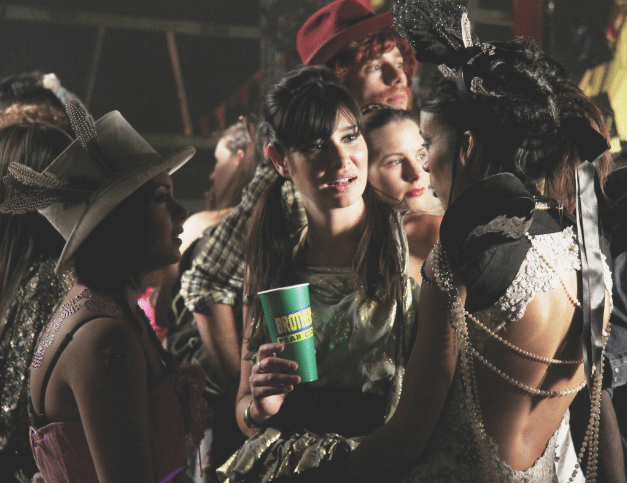 Share via
Brothers Cider’s latest advert includes: 1,000 bottles of cider, 500 strawberries, 150 extras and 150,000 watts of lighting. But how successful was it as an advertising campaign? We quiz Brothers MD Matthew Showering.

We quiz Brothers Cider MD Matthew Showering about the advert:

Which marketing agency did you use?

Who came up with the initial idea?

It was Brothers? creative consultant Nick Schanche?s idea, building on the festival heritage of Brothers.

What was your original brief to the agency?

Brothers is a small,?independent British cider maker run by four brothers in Somerset. The brand was born at Glastonbury Festival. The brief was to bring this spirit and essence of the Brothers brand alive, and differentiate us from the other, more traditional brands in the market.

How different was the end result to the original brief?

Hardly at all. The advert brings the Brothers brand to life beautifully. It?s a massive statement about our brand and our commitment to building sales wherever it is stocked. This is a key part of our biggest marketing spend to date ? and with the exploding fruit, festival scenes and powerful music, it really tells our target audience what we?re about.

Whose idea was it to use exploding fruit? How difficult was it to do?

We were really keen to pursue this. We wanted to create the sense of the Brothers festival inside the bottle so it was really important to us to capture that in the most visually stimulating way. This was one of the most difficult sections of the advert to film as we had to fly special-effects experts over from Germany. It took more than 15 hours?to film. You can check out the ?making of? video at http://bit.ly/RB-MakingOf

How did you choose the music?

The remix of CultsGo Outside” was a tip-off from Cults’ label head Lily Allen, who suggested the track on Facebook. The remix is by DJ combo The 2 Bears, aka Raf Rundell and Joe Goddard (of electro-indie band Hot Chip).

How long did the ad take to shoot?

The ad took five days to shoot at Black Island Studios in London.

What was the most expensive part of the campaign?

The biggest investment has been the airtime, at ?3.3m.

How did you roadtest the ad?

The ad was screened with our online audience a week prior to the launch date. We also held an exclusive screening in London for our team of sales representatives ??all feedback was extremely positive.

How many television viewers saw it?

Running nationally on terrestrial and digital channels until August 31, 2011, the ad reached nearly 90 per cent of all 18-34 adults.

What is the best reaction you?ve had to the campaign (and who was it from)?

Our consumers have given us really positive feedback. Since our first Glastonbury Festival in 1995, Brothers has been driven by consumer demand, and by going back to our festival roots, we?ve put ourselves right back at the heart of the festival scene.

How long did the process take from original idea to finished product?

The process was pretty quick and decisive. The brief was finalised in March 2011, and the final advert aired on July 11, 2011.

You know it’s all been worth it when…

The brand grows at 50 per cent thanks to the record month we had while the?ad aired in August.

What do the experts think?

Murray Carmichael-Smith, managing director,?bcsAgency:”It took me several watches to understand what the ad was offering. It isn?t clear what the product is, and I feel that this could and should have been better?communicated. For ?3.3m, the ad-production?values and music track are lovely… but they?aren?t selling that, are they?”Paula Soutinho, founder, Perception Marketing:”It?s very colourful and explosive ??and certainly has visual impact ? but the Brothers Cider brand and the products don?t come across enough. The product shots are too quick, and there?s no call to action. I?d add in a punchy voice-over to push the product and brand. As it stands, it’s all about the music.”

Watch how the Brothers Cider advert was made: