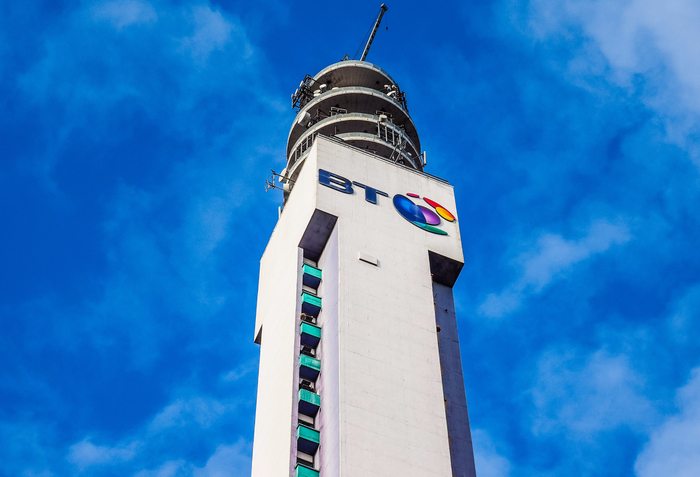 Share via
Ofcom’s investigation began in November 2015 after Vodafone claimed BT broadband had delayed the delivery?of ethernet services without its?consent?? and in the process had failed to properly compensate for it. It has since been concluded that BT will be fined. Putting a more thorough spotlight on its revelation?? and reason for insisting BT will be fined ? Ofcom proclaimed: “BT is obliged to install ethernet services to its wholesale customers in accordance with its contracts?? and to make compensation payments for late delivery. Its?contracts require it to deliver ethernet services within 30 working days, or pay compensation to the company affected. “If BT encounters problems that require more time to resolve, in certain circumstances it can assume that a customer has agreed to an extension. But BT did this retrospectively over a sustained period, to reduce the level of compensation it owed to telecoms providers. Not only did this harm other telecoms companies, but it was also likely to have harmed the UK businesses and consumers relying on high quality, high-speed, broadband services every day.” BT will be fined??42m, and it?must compensate all providers that faced financial loss because of its conduct within 12?months.?Additionally, BT will be fined ?300,000 for failing to provide this information to Ofcom. “The ?42m fine is substantial, and could have been 30 per cent higher if BT had not agreed to take full liability,”?Andrew Ferguson, editor of thinkbroadband.com, suggested. “The full amount this mistake will cost BT is unknown, as a compensation scheme will be created for the companies buying ethernet services that were affected by the installation delays. ?Ethernet and leased line services are the core of the business broadband world and is an area where BT is facing increasing competition and regulatory pressure to reduce the price it charges. However, if standards slip as they did between Jan 2013 and Dec 2014, fines like this are the result and it seems Ofcom is ready to act as regulator with a big stick. ?During that time, Openreach was making use of lots of third party contractors, so hopefully the ongoing recruitment drives will mean any faults or new installs are dealt with well ahead of any compensation deadlines.” Image: Shutterstock By Shan? Schutte</a ></em ></p >