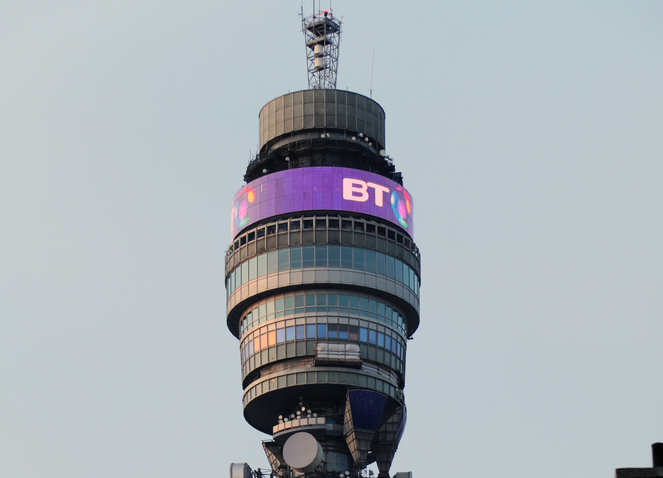 The terms of the deal, as revealed by an official statement, would see BT pay £12.5bn for EE on a “debt/cash free basis”. BT will now have a chance to conduct due diligence and come to a “definitive agreement”.

For the last month BT has been deliberating whether to buy EE or O2, the mobile phone network it used to own before selling to Telefonica in 2005. BT has stated that the acquisition of EE would “accelerate its existing mobility strategy”, providing customers with “innovative, seamless services” encompassing fibre broadband, WI-FI and 4G.  Despite revealing the exclusivity period, BT has also said that it will continue in efforts to provide “enhanced fixed-mobile converged services” for both businesses and consumers. If the deal between BT and EE goes through, Deutsche Telekom will reportedly hold a 12 per cent stake in BT and be in its right to appoint a director to the board. Orange, in turn, would own a 4 per cent share. Figures from EE show that the network has 24.5m direct mobile customers and an adjusted EBITDA of £1.59bn for the year to date 30 June 2014. EE, formerly known as Everything Everywhere, was formed through the coming together of both T-Mobile and Orange’s UK operations in 2010. Headquartered in Hertfordshire, it’s current CEO is Olaf Swantee. Image: Shutterstock