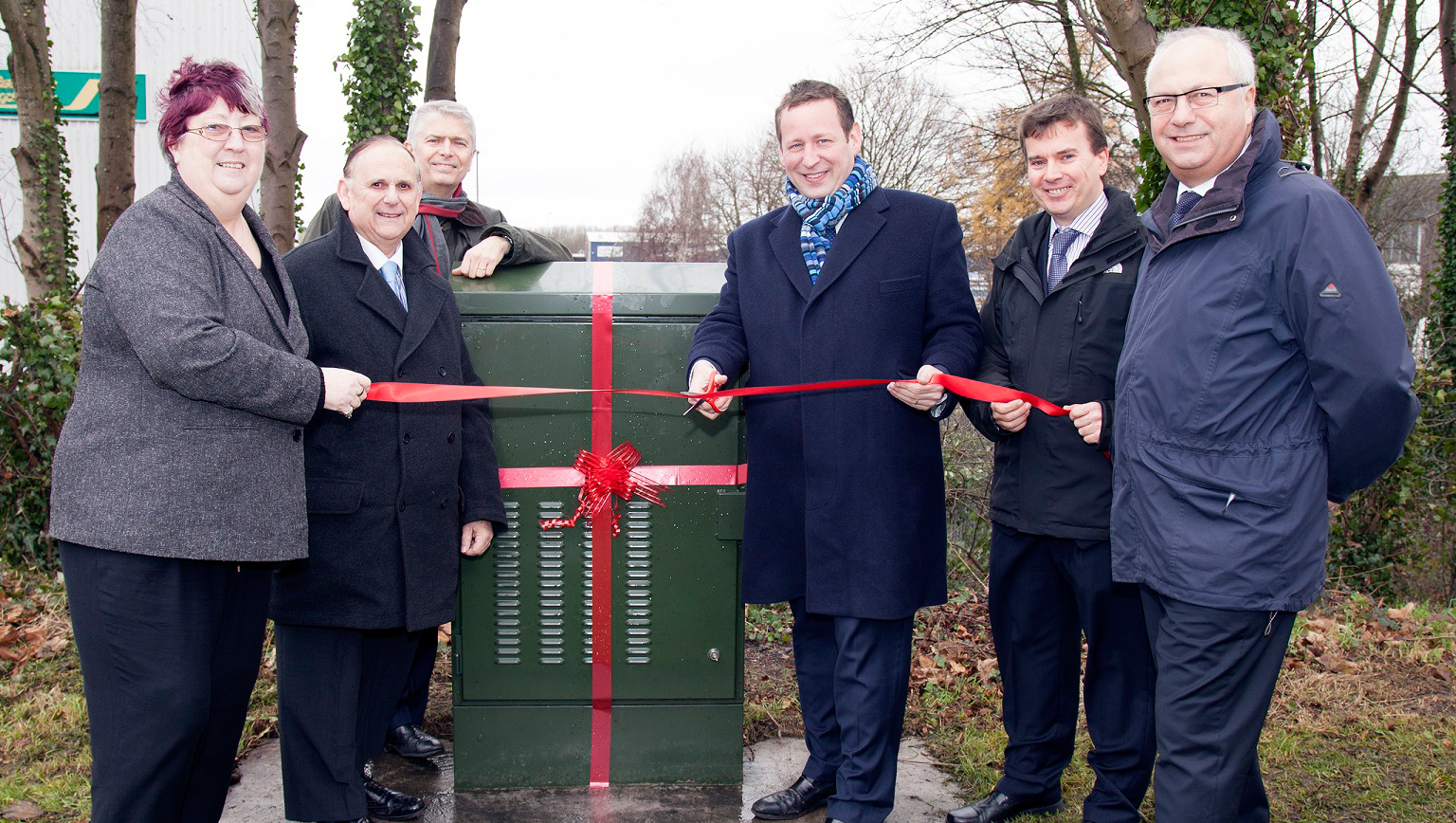 Share via
This is a response to “The Government should force BT’s hand over rural Broadband”.  If there’s one thing Henry Williams and I agree on, it’s that decent broadband is crucial to small businesses. That’s why most companies in the UK – including Williams Automobiles – can already access superfast services on dedicated lines specifically designed for them. Such business-grade connections are normally the most appropriate, given commercial demands are so different from consumers. But we do recognise that some very small enterprises rely on their regular BT line to do business. That’s why we’re investing more than any other company to build a nationwide fibre broadband network. This is one of the most important infrastructure projects of our age, and I’m proud of the role BT’s playing. We’re investing more than £3bn of our own money to transform the lives of communities, families and small businesses across the country and it’s astonishing what’s been achieved already. In just a few years we’ve reached more than 20m premises, and superfast broadband is now available to more than 82 per cent of the UK – putting us streets ahead of other major European countries. Having said that, we realise that some communities still don’t have access, so we’re working with the public sector to take coverage even further. Through the BDUK programme, we’ve already passed 1m premises, and thousands more are gaining access every week. If you look at the bigger picture, hundreds of thousands of people now have access to faster speeds who might never have – and that position will keep improving over the next two years. We do understand people want to know now if they’re getting fibre, and we recognise our duty to keep them informed, but we can’t do that through guess work. With an infrastructure project this big and complex, we need to survey every area thoroughly before there’s any certainty about the build.

In the meantime, most local authorities have published maps showing indicative plans and we’ve supported that. We’ve also made our own website more detailed, so people can now see whether the cabinet serving their property has been upgraded or will be. We plan to make it even more detailed in future, so I’d encourage people to check the sites regularly, as plans are fluid and do change. One final issue I should address is value for money, because there’s a lot of misunderstanding out there. People who say the tax payer hasn’t got a good deal can’t have seen the contracts we signed. The fact that other companies walked away from the process should tell them something. BT broadband was willing to accept terms that others wouldn’t, because we believe fibre’s essential to the communities we serve. Our investment will take well over a decade to pay off, and various contractual clauses ensure we’re bearing most of the financial risk. To explain – if BT delivers a local project under budget, the savings are reinvested to extend coverage further or boost speeds. Similarly, if take-up beats the forecasts, more funds will be released to help boost coverage or speeds. There could even be a collaboration with Google Fibre helping spread the costs of the installations. Once each project is complete, this ‘claw-back’ mechanism applies for at least seven years, so if fibre proves popular, communities and the tax payer will carry on reaping the benefits. We’re confident these clauses will kick-in as take-up increases. In fact it’s already happened in Cornwall, where we’ve been able to reinvest and extend the footprint from 80–95 per cent. People should also bear in mind that everywhere we take fibre, we’re bringing an open network with multiple service providers competing to keep prices low. So when it comes to broadband, we believe we’re doing everything we can to safeguard Britain’s economic success. Bill Murphy is managing director of next generation access at BT. Image source