Chancellor George Osborne said his Budget will make Britain open for business again. How will the cuts in corporation tax affect you?

“Corporation tax rates are compared around the world, and low rates act as adverts for the countries that introduce them. Our current rate of 28 pence is looking less and less competitive. So we will do something about it.

“Four annual reductions in the rate of corporation tax will take it down to just 24 per cent. It will give us the lowest rate of any major Western economy, one of the lowest rates in the G20, and the lowest rate this country has ever known.

“We will also reduce the small companies tax rate. The previous government was planning to increase this tax rate next year to 22 per cent, at the very time we should be encouraging small businesses to grow. We will instead cut it to 20 per cent.

Corporation tax – currently at 28 per cent – will be cut by one percentage point each year for the next four years, bringing it down to 24 per cent. The small companies tax rate will be cut to 20 per cent.

A very good measure by chancellor George Osborne. Not only will cutting the corporation tax rate to 24 per cent help to make Britain more competitive internationally, it will also encourage businesses to set up here rather than abroad.

By way of comparison, after the cuts, the UK will have the fifth most competitive corporate tax rates in the world, behind Russia (20 per cent), Saudi Arabia (20), Turkey (20) and South Korea (22).

George Osborne’s announcement to cut the small companies tax rate (which applies to companies with profits up to £300,000) was also good news. The cut will benefit some 850,000 small businesses, helping them to grow.

Richard Lambert, director general of the CBI: “We strongly welcome the road map for medium-term reform set out by the Budget. This should deliver a corporate tax regime fit for a globalised world, in which the UK is more competitive and the system more simple and stable.”

Tony Heywood, CEO of Yoodoo.biz: “Osborne’s business taxation plan and cuts to corporation tax will make a negligible difference to the number of new startups in the coming years. People don’t go into business because of tax incentives, they set up shop because they have great and inspiring ideas.” 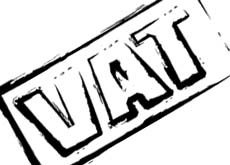 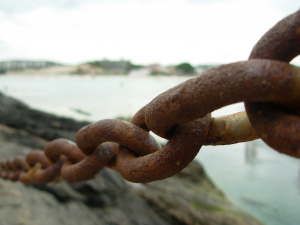 How to link build: A starter’s guide