Chancellor George Osborne revealed he would bring back enterprise zones at the Conservative Spring conference last week. He gave us more details in the Budget today.

Instead of ten enterprise zones, the government will fund 21 enterprise zones across the UK. He released a list of where the first ten would be set up – read that list here.

“In return for radically reduced planning restrictions, we will let local authorities keep all business rate growth in their zone for a period of at least 25 years to spend on development priorities.

“A further ten enterprise zones will be announced in the summer. I want Local Enterprise Partnerships all over the country to come forward with proposals. Responsibilities are devolved in Northern Ireland, Scotland and Wales, so we will work with the administrations so that they too can enjoy the benefits of this policy.”

We’ve been skeptical before of just how useful enterprise zones will be for Britain.

Osborne didn’t reveal much more detail about how the enterprise zones will work: businesses will get up to 100 per cent discounts on rates, new superfast broadband and the potential to use enhanced capital allowances in zones where there is a strong focus on manufacturing.

The new enterprise zones will be welcomed by startups and very early stage businesses, but probably won’t be much help for established or growing businesses.

So our doubts remain – but who knows, maybe once the finer details have been released, we’ll be pleasantly surprised.

Charlie Mullins, founder of Pimlico Plumbers: “This was a budget of petrol, potholes and private enterprise that puts small and medium sized businesses at the heart of the recovery. Enterprise Zones present a real opportunity to stimulate entrepreneurialism, even in London. Many people believe the streets are paved with gold in the capital, but it’s just as tough to get a business off the ground in London – especially when you consider the cost of premises.”

Clive Lewis, head of enterprise at the ICAEW: “To make enterprise zones work, they need to be supported by the local community and should not be a direct threat to existing commercial areas. They are also not the only solution to encouraging new jobs and growth.”

George Freeman MP, ex-venture capitalist: “Targeted tax-breaks and capital allowances focussed on areas in need of regeneration have been proven to drive growth and reduce Government spending, and were one of the success stories of the 1980s. Just look at Canary Wharf. The 21 new Enterprise Zones to incentivise business investment will do more for growth than welfare dependency and RDA regeneration initiatives. Reforming the planning system, which doesn’t provide the public with the trusted arbiter of development it wants, and simplifying the tax system will incentivize the risk takers who drive enterprise and unlock regional economies.” 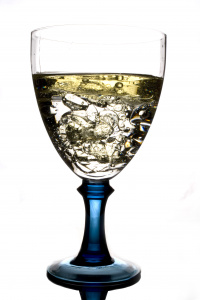 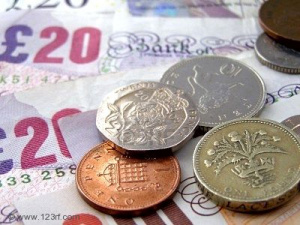