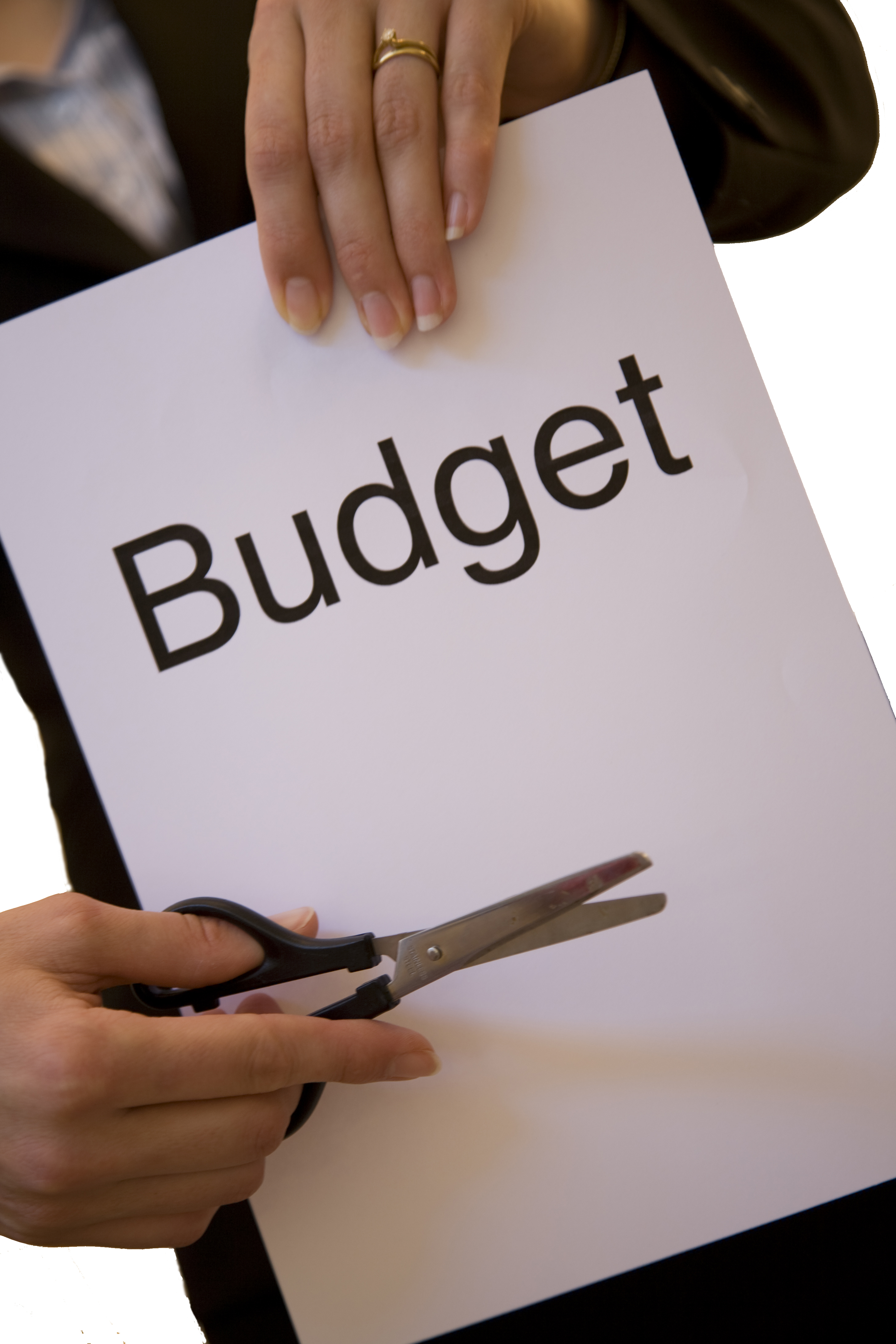 The Federation of Small Businesses (FSB)’s Budget wishlist includes a freeze on employment law, an extension of the national insurance holiday, and scrapping the planned fuel duty increase.

Launching its Growth Manifesto at a speed briefing in Westminster this morning, the FSB told MPs that “decisive action” is needed to improve the growth prospects of small firms to avoid a jobless recovery. FSB members support the government’s decisive action to cut the large public sector deficit, but confidence among small businesses fell at the end of 2010, as did employment intentions. In order to avoid a jobless recovery, the FSB says the government must show better leadership, which will enable the private sector to strengthen the recovery. “The government does have policies available to show small firms it is serious about supporting growth, such as extending the national insurance holiday to existing businesses that take on new staff and keeping to its manifesto promise and introducing a fuel duty stabiliser,” says John Walker, national chairman of the FSB. “But with the downgrading of GDP in Q4 2010, it’s clear that the economy is in a precarious position and small firms that lack confidence in the business environment will find growth risky. The Budget must provide economic stability and look to ways to nurture entrepreneurship and allow small firms to grow in order to create employment opportunities.” In its Budget wishlist, the FSB is calling on the government to: What do you want to see in the forthcoming Budget” What measures would help your business grow this year” Leave your comments below. Picture source