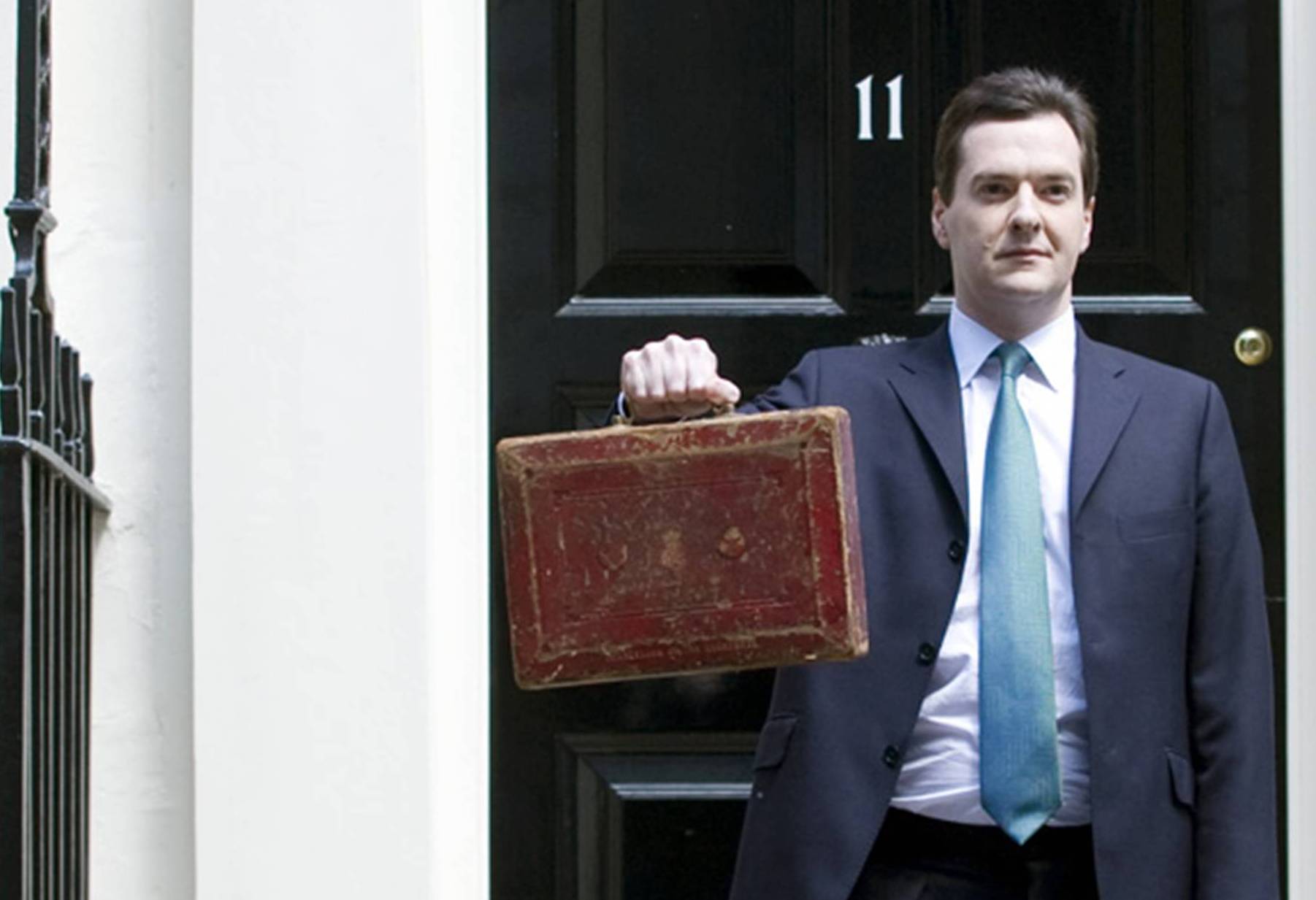 We’ll be covering Chancellor George Osborne’s 2011 Budget live as he delivers it today. The big headlines are likely be around private-sector growth forecasts, action on fuel prices and personal tax allowances. Throughout the day, we’ll also be bringing you the full Budget documents and “at a glance” summaries for entrepreneurs.