In his forthcoming Budget, Chancellor George Osborne says he will address the shortage of private investment in SMEs by making the Enterprise Investment Scheme (EIS) more attractive.

Equity finance – and the lack thereof – is “one of the issues we need to address”, George Osborne announced at an event in Cheshire.

“Equity finance has been a weakness in the British economy for a long time. The government can do things. One is provide tax advantages for angel investors. We’ve got the EIS and VCT schemes. EIS is a scheme that’s working well but there are improvements that we could make to expand it,” he told the Telegraph.

“There’s a big temptation to do some new initiative because you get publicity for that, but my view in this area is that we should stick to what’s working, so let’s think what we can do better.”

Osborne also said the government would like to “partner” with existing angel investors: “There are certainly cases where we should do that.”

“With the VCT scheme, there’s a question mark over whether it’s real venture capital, and risky in a good sense of investing in growth businesses.

“When you’re designing tax incentives, you have to be careful you’re not creating a tax loophole. The previous government created a tax incentive for films to promote the British film industry and hundreds of millions of pounds were lost in film schemes where films were never made and the people who invested in them had no interest in making a film.”

The EIS scheme has been very popular with entrepreneurs, so it’s good news that Osborne will make it even more attractive in his forthcoming Budget.

Not sure you qualify for EIS relief? Check out our guide to the EIS fine print. 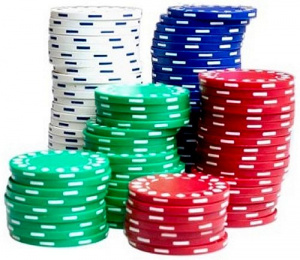 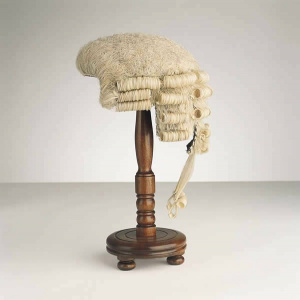