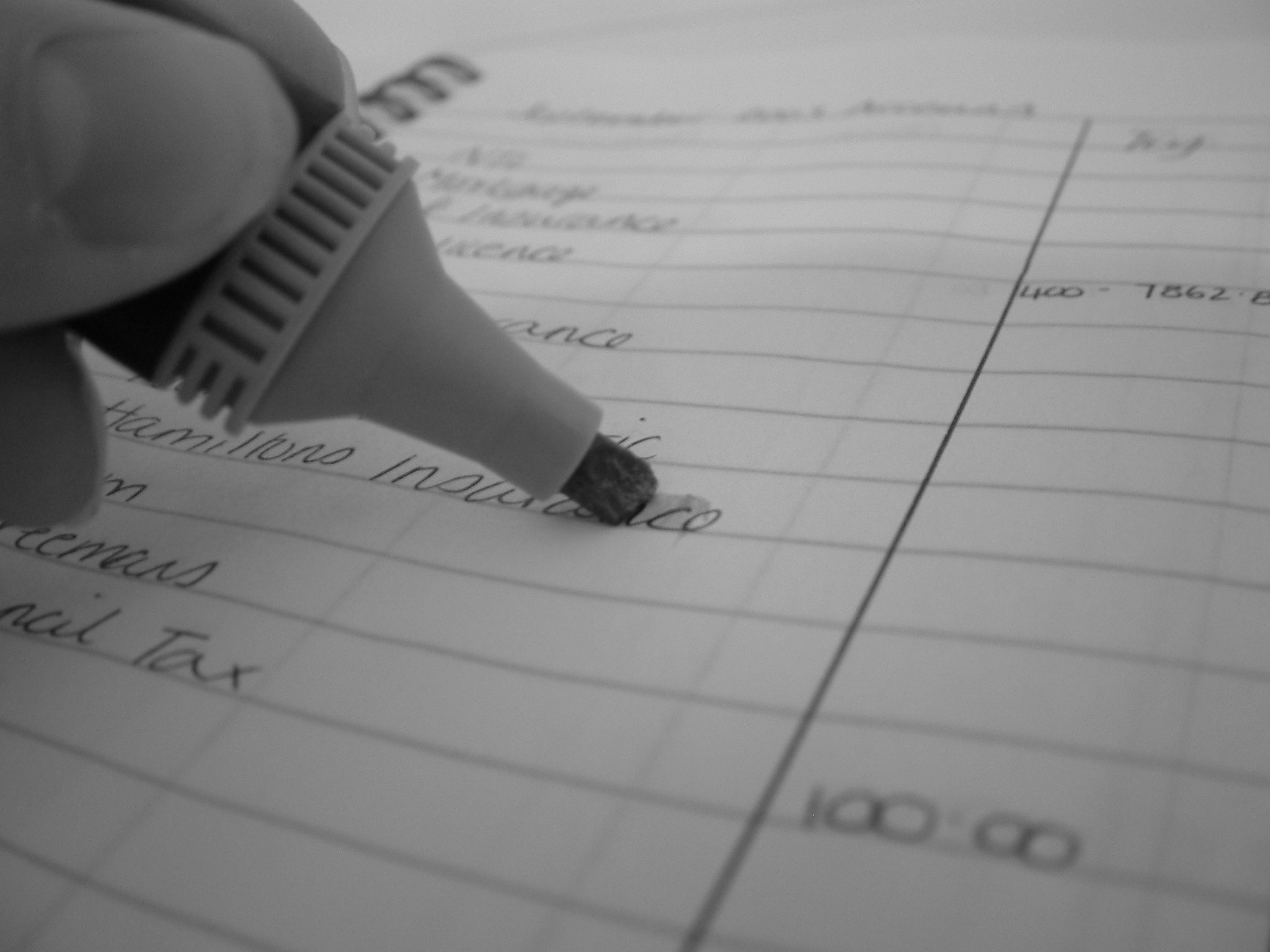 Chancellor George Osborne’s Budget speech today laid out his plans to get Britain back on track.

We’ve got full analysis of the Budget, measure by measure. Here’s our list of articles analysing the Budget: Enterprise Investment Scheme Corporation tax Entrepreneurs’ Relief Non-doms
National insurance and income tax merger R&D tax credits Enterprise zones Short of time? Here are the main tax measures George Osborne announced: Other measures announced: And if you’re particularly eager for detail, you can download the Chancellor’s Red Book, with full details of the measures announced in the Budget, below.