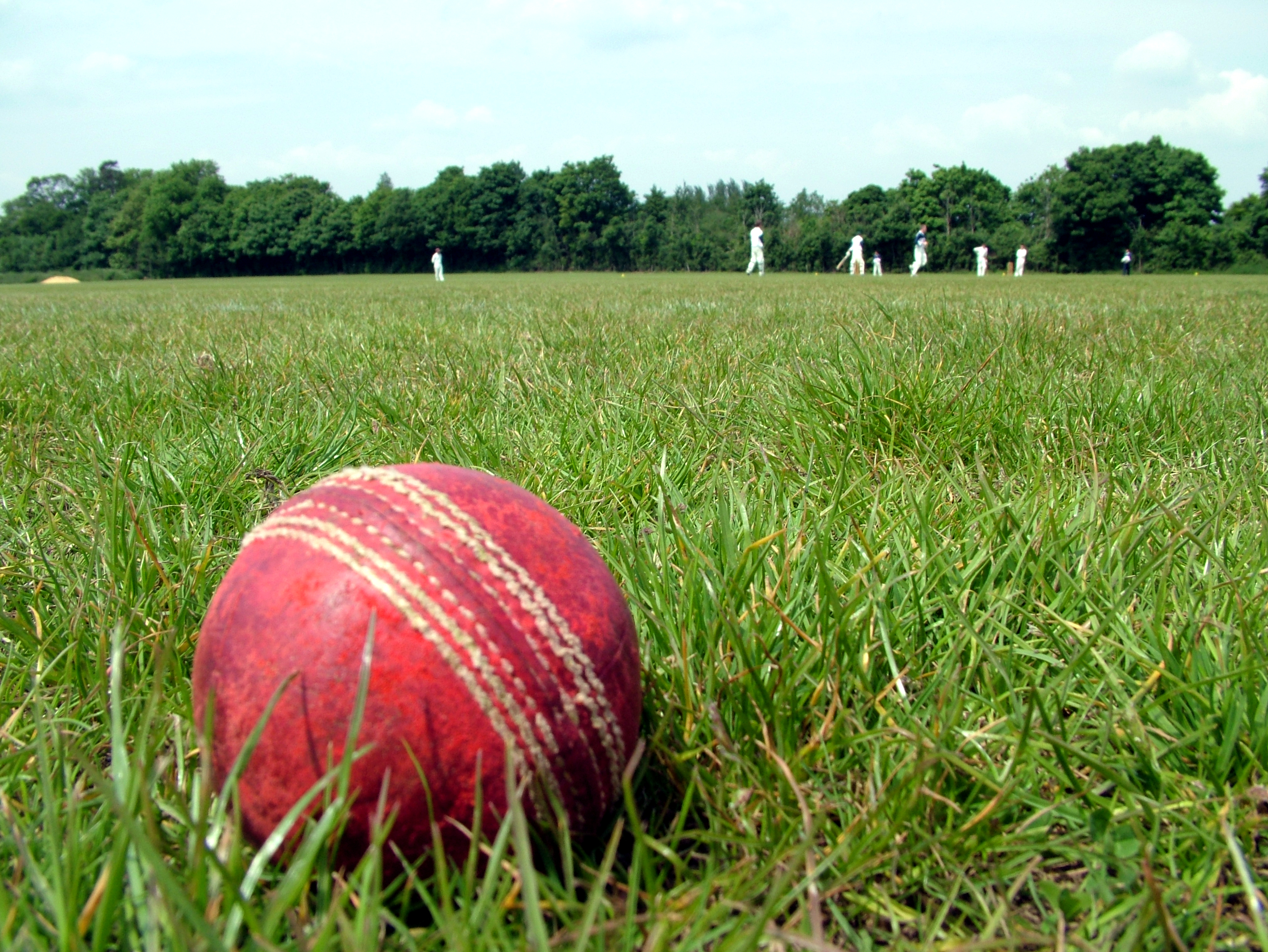 There is the heady scent of news management about George Osborne’s “Budget for growth”.

For months now, rumours have circulated about corporate giants leaving the UK for more favourable tax climes. Seldom have the domestic arrangements of a few senior bankers – cf Stuart Gulliver and, formerly, Mike Geoghegan at HSBC – been of such national importance. Sightings of banking bosses on long-haul flights to Hong Kong have been enough to give palpitations to Treasury officials.  Only last weekend, the Sunday Times reported that Barclays was considering its future head office location, with the US apparently the favoured option. So how fortunate, therefore, that, after a good night’s sleep and pleasant dreams about corporation tax, Sir Martin Sorrell decided this morning that, details of new tax rules permitting, he’ll be bringing WPP back from temporary exile in Dublin. The return – or retention – of major organisations is clearly of huge value to the UK – taxes paid, international reputation protected, UK jobs preserved. But does it really spell the return of growth? “Reductions in corporation tax suggest more of an inward investment-led recovery than one driven by growth among SMEs,” said Phil Orford, CEO of the Forum of Private Business this morning. “Investment reliefs and tax changes are all to be welcomed, but they won’t kickstart growth”. THe FPB had lobbied hard for tax measures that would favour smaller businesses – specifically taking small firms out of tax wherever possible and incentivising small businesses charged with leading economic recovery, rather than pandering to large companies. In its submission to the 2011 Budget, the Forum had called for the lower corporation tax rate to be cut to 17 per cent. Still, perhaps it’s big politics first – ie, retaining the major banks and the world’s largest advertising group – and kickstarting the entrepreneurial sector next. Let’s give them the benefit of the doubt. We’ll know a lot more after the launch of Start-up Britain on Monday morning. We’ll be there, and will let you know. Image source