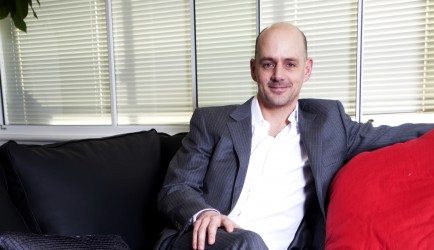 With the Budget later today, there are a few key areas which I think need to be addressed by George Osborne and the Coalition:

There has been a lot of talk about the possibility of the 50p tax rate being scrapped, due to a combination of poor tax yields and the risk of pushing high-earners away from the UK. In my view, this would be a very sensible course of action, especially as far as entrepreneurs are concerned.

Firstly, an entrepreneur has to pay tax on business income, National Insurance and so on. Secondly, there’s income tax on the salary they take for themselves and, thirdly, there is Capital Gains Tax on top of this. That’s three layers of taxation on one of the most powerful drivers of the economy.

I have never been shown any evidence that increasing income tax leads to increasing yields. It serves as a disincentive to people working hard and also encourages more tax evasion. In keeping the 50p income tax or introducing a “mansion” or “tycoon” tax the Government will have missed a golden opportunity to show that the UK is open for business.

I’ve long been arguing for more support for entrepreneurs and those who invest in them from the government, and while some progress has been made, there is still much more that could be done.

Entrepreneur’s relief should be unlimited why should they be punished for being really successful” I think capital gains for early stage investors should be reduced in a similar way.

I also think that all early stage investment (with agreed criteria) should be written off against tax. This would act as a huge incentive for people who have made money to reinvest that money into further growth.

This would go a very long way to encouraging successful entrepreneurs to stay involved in the industry, recycling their money, contacts and experience to help build an even more prosperous generation of businesses. This is a model that has been much in evidence in Silicon Valley and it has reaped dividends.

I?m concerned that the government’s support for Tech City (or Silicon Roundabout depending on which you prefer) has been rather superficial.

This makes you question the government’s credibility and also its ability to really make things happen. The government either needs to just get out of the way and let things happen and stop trying to make out that they are driving it. Or they need to start driving it! For me, this would involve meaningful support and benefits in the areas of infrastructure investment and tax advantages for businesses in the area. At the moment it all feels like too much marketing and not enough substance.

I understand that banks need to de-leverage and they shouldn?t be encouraged to take on bad loans. But surely they can find a way to make more loans available to credible small businesses that simply need more capital to grow.

Small businesses are the engine of the economy and banks need to be pressured into providing more fuel. The government has to take more responsibility for this.

Jos White is co-founder of Notion Capital and MessageLabs. 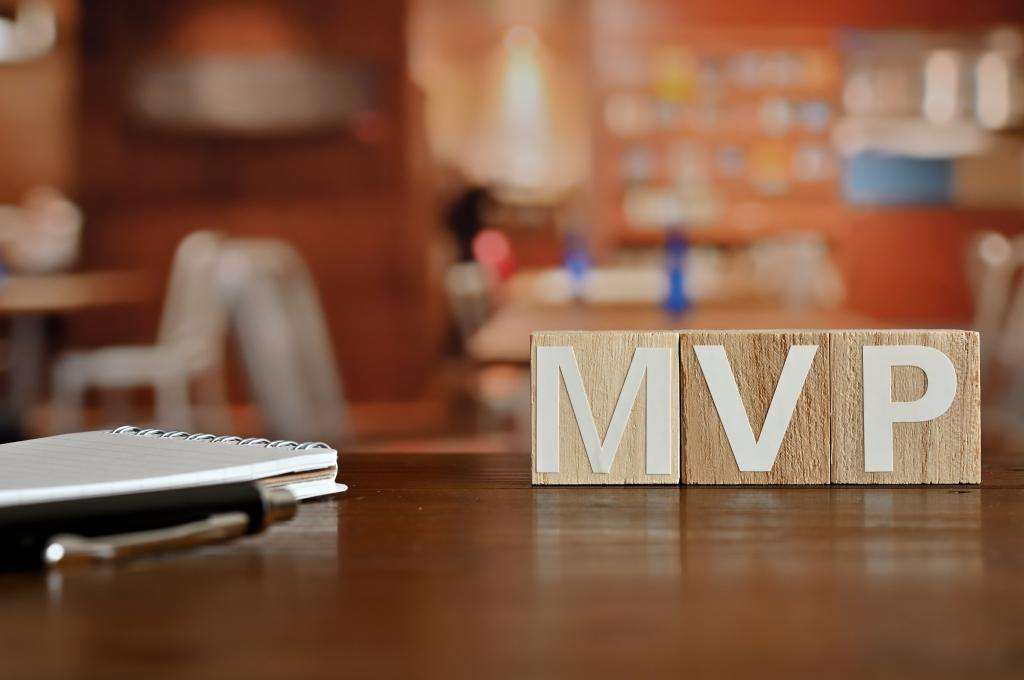 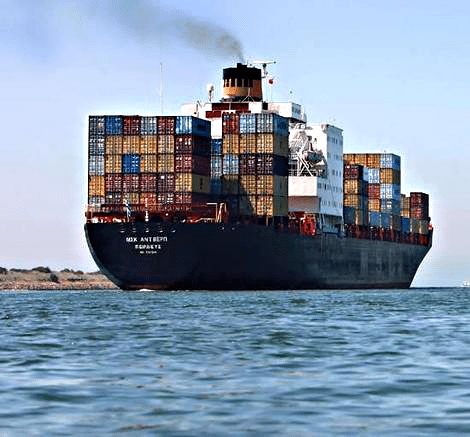 New research has revealed the most attractive untapped markets for UK exporters.Economists at the Royal Bank of Scotland have identified...

Cubico is a high street bathrooms and design service firm based in West Yorkshire. While the British high street may... 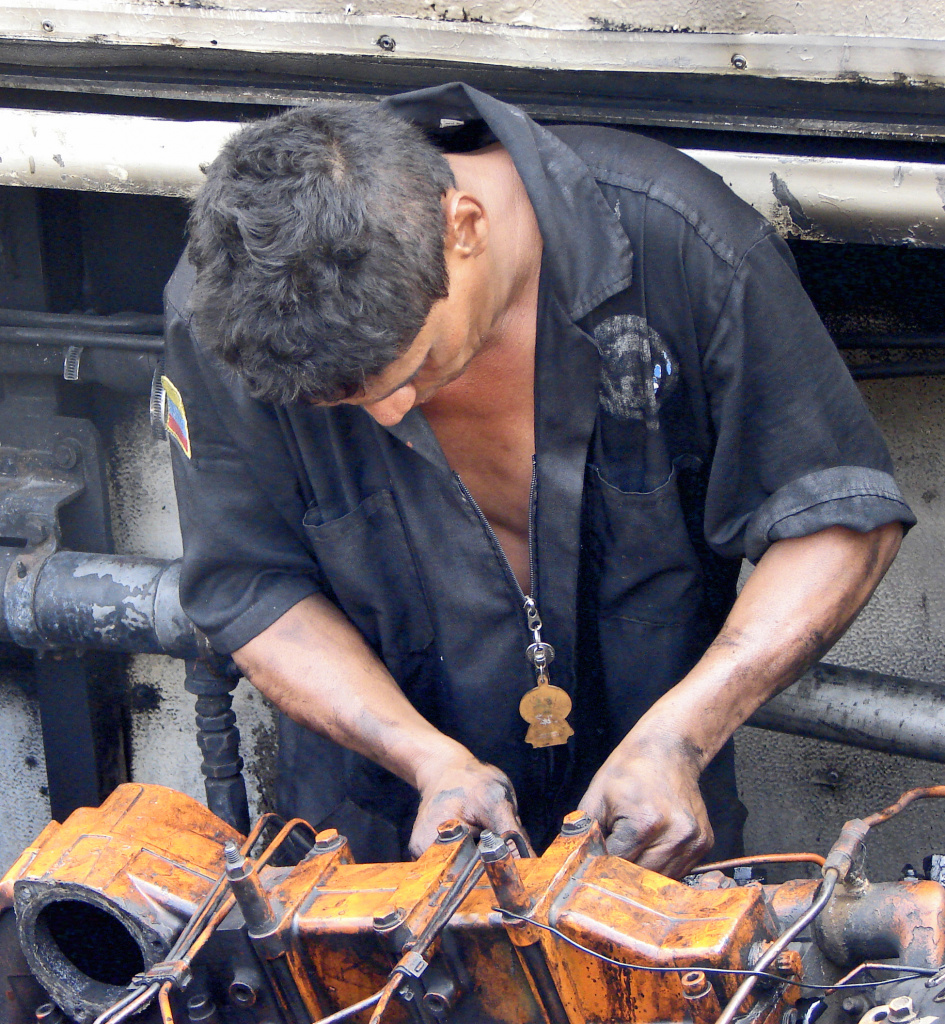 It's National Apprenticeship Week, so the self-serving surveys about apprenticeships are much in force.And the celebrities from the University of... 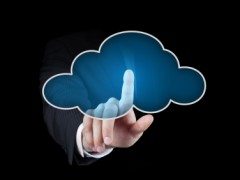 So you have decided to move to the cloud, but where do you start

Businesses are learning that success means choosing good technology and a robust infrastructure but also a proactive and experienced technology...

The Art of Selling: 6 ways your sales team can leverage lessons from the World Cup

What makes a team capable of realising its ambitions" This has been a much-debated question over the course of the...

"I am determined that my children should have no financial security. It ruins people not having to earn money,” Nigella...

At the FD Surgery 2017, a day organised by Real Business for debate and celebration among senior finance executives, we...

What is devolved accounting?

So what exactly is devolved accounting and how can it improve your bottom line Fundamentally, it really means extending the... 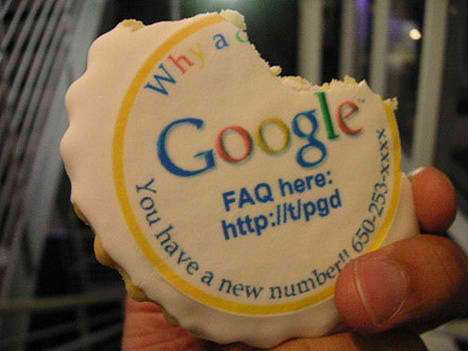 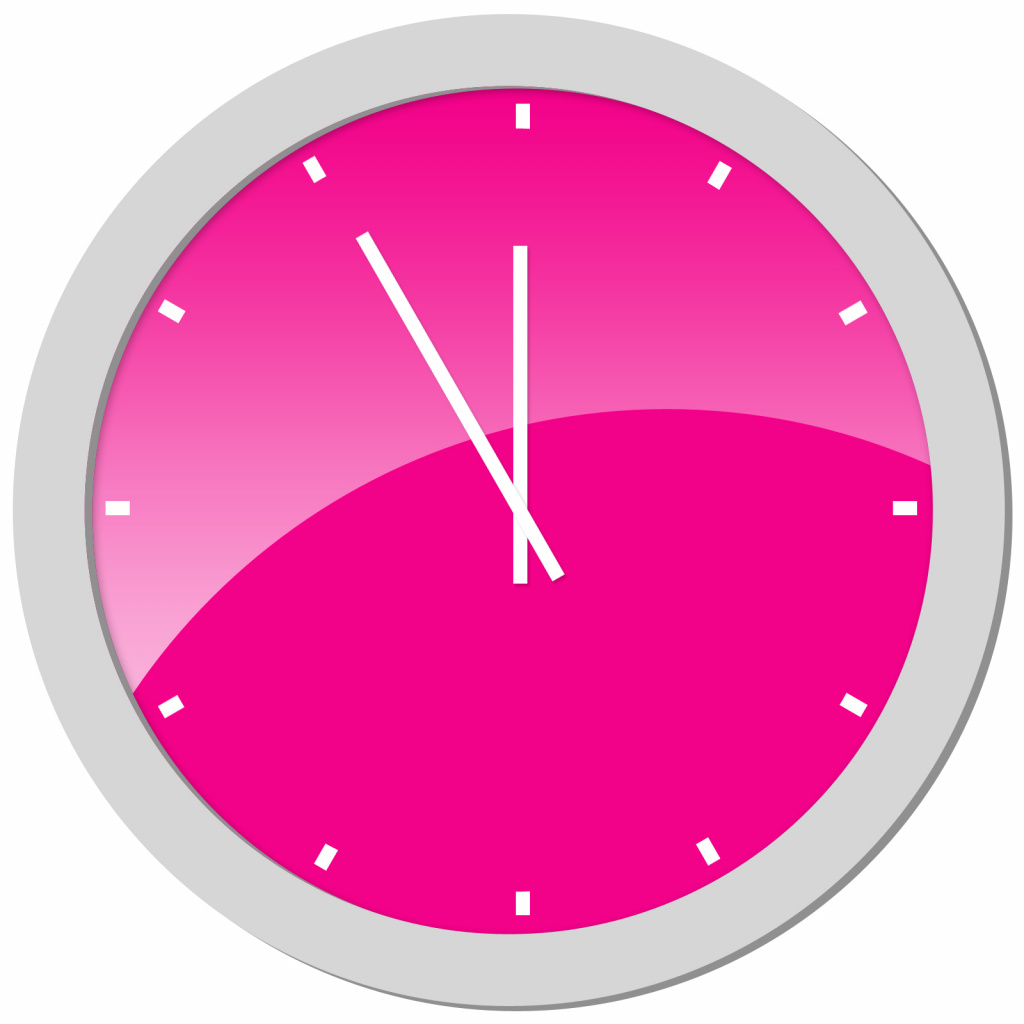 The January 31 deadline is fast approaching for anyone who hasn't sent in their tax return to HM Revenue &...

VisitScotland’s business growth fund has dished out grants to the tune of £670,000 but it says it needs more applications...

The topic of funding has increasingly been put in the spotlight after prime minister?Theresa May unveiled her modern industrial strategy...

He will start in the role on 14 March 2008 but joins the company’s board immediately.Allwood replaces Keith Allen. He...

What entrepreneurs think of their bank managers

"I see our main guy from Barclays maybe twice a year," continues Gosling. "I’m just a number to them.”Mike King...

Since launching four years ago, 90min has developed a following of 30m unique users a month across Europe, Latin America...

Is the recession really over

Opinions among entrepreneurs are split. Some, like Chris Clarkson, director of sunshine.co.uk, haven't felt the effects of recession yet, anyway....

FDs: Don’t get tied up in messy spreadsheets

Once again I am engaged as CFO in a business where not only management presentation but core accounting transaction handling...

Two-thirds of respondents to the survey have ranked their audit firm 8-out-of-10 or above for the quality of staff they’ve...