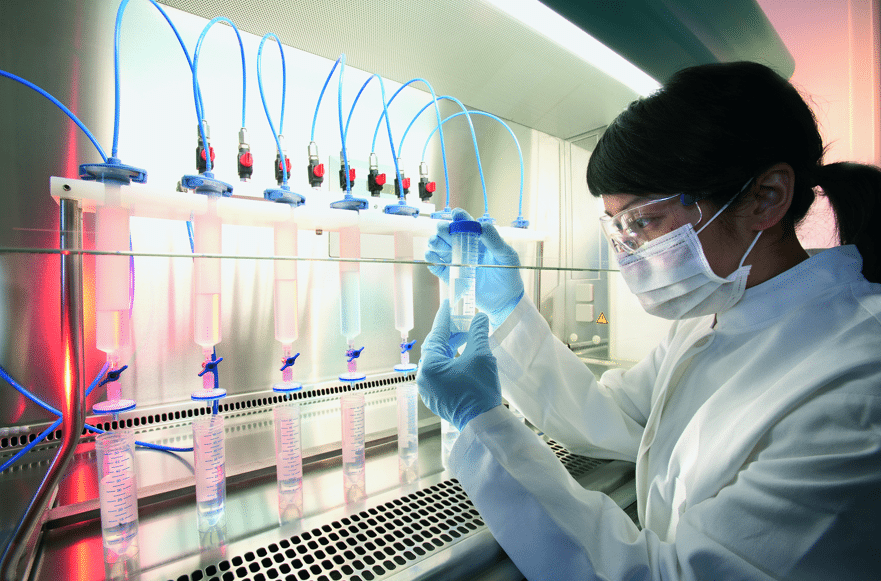 The summary: Above-the-line R&D tax credits with a minimum rate of 9.1% will also come in from April 1, 2013. This change will allow the benefit of the tax credit to be recorded in the company?s accounts in profit before tax, rather than as a reduction in the tax charge, as is the case now, and will provide an increased incentive to the individuals who control R&D budgets and will provide an incentive to more foreign multinationals to invest in R&D in the UK. From the horse’s mouth: Chancellor George Osborne said: “This Government also supports research and development here in Britain instead of abroad. We?ve already increased the generosity of the R&D tax credit for smaller firms. I confirm that from next year we will also introduce an ‘Above-the-Line’ R&D tax credit that business organisations like the EEF, IOD and CBI have campaigned hard for” Our verdict: Above-the-line R&D tax credits will be welcomed by industry and investors alike ? and will encourage R&D investment as well as investment generally by large firms. Your verdict: Paul Alexander, CEO of Beyond Analysis: “Increasing the R&D tax credit for smaller firms is an excellent move ? but its benefits will be negligible if it continues to take months for a claim to be processed. In today?s highly competitive and fast-moving technology environment, a delay in funding means a delay in development and an opportunity for overseas competitors to catch up.? David Davies, MD of Axiom Manufacturing Services: “Today?s budget recognised the significance and importance of a rebalanced, export-led economy, by taking steps to encourage international investment in R&D and manufacturing in the UK through considered taxation reforms and incentive programmes. Yet I can?t help but be underwhelmed by the actual investment into the manufacturing industry, and the lack of attention to the creation of jobs.”