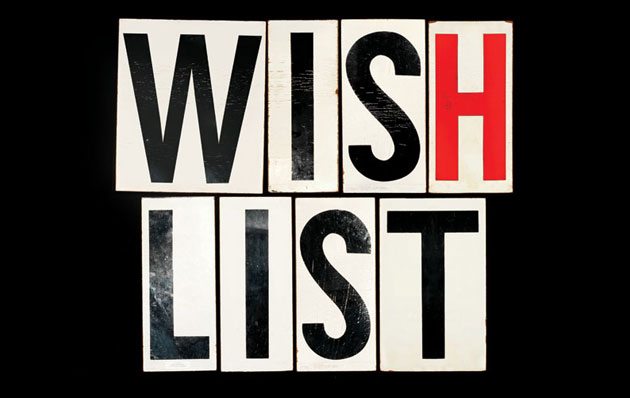 ECI’s recent interim survey, which assesses the health of the UK business environment, has revealed that over half of the chief executives surveyed believe that a reduction in corporate tax would enhance growth prospects for the SME community.?

However, not all respondents felt that it was the government’s responsibility to boost SME growth: ?Government inaction is not a problem. We believe in taking responsibility for our own results and through hard work we can achieve extraordinary results,? says a chief executive of a company in the support services sector and North West region.

The report also found that financing remains a major concern, with 73 per cent of those surveyed saying it is difficult or very difficult to raise growth finance. Around 42 per cent attributed this difficulty to a lack of supply.?

It wasn’t all bad news though. Despite the unstable wider economy, SMEs are highly confident about their prospects over the next 12 months, with the vast majority forecasting strong growth.

Over three-quarters of the chief executives (77 per cent) expect to increase their firm’s headcount, and 42 per cent predict growth in employee numbers of more than six per cent.

?Whilst it is encouraging to see so many growth companies continuing to forecast growth in sales and employment, it is worrying that the environment for financing these companies appears to have deteriorated over the last six months… We urge those who can improve the access of credit to SMEs to heed these warnings from these chief executives who make such a difference to the UK economy,? says Steve Tudge, managing director of ECI.