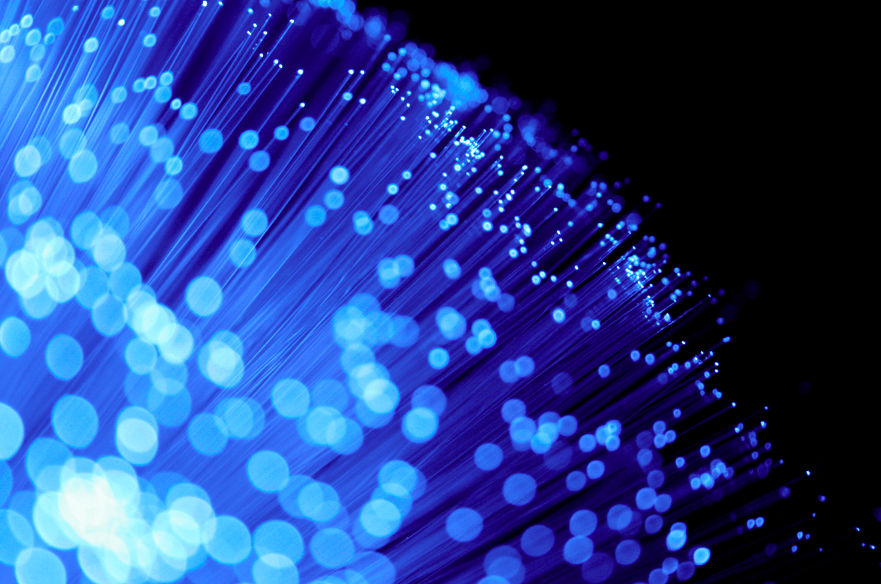 Access to the internet ? and broadband internet ? is vital to our economy. But what did George Osborne have to say about broadband?

The summary: The government will help deliver super-fast broadband in ten cities: Belfast, Birmingham, Bradford, Bristol, Cardiff, Edinburgh, Leeds, Manchester, Newcastle and London. Plus will put aside ?50m for super fast broadband in smaller cities. The aim? To give 90 per cent of the UK access to super-fast broadband. From the horse’s mouth: Chancellor George Osborne said: “To be Europe?s technology centre we also need the best technology infrastructure. Two years ago, Britain had some of the slowest broadband speeds in Europe; today our plans will deliver some of the fastest ? with 90 per cent of the population having access to super-fast broadband, and improved mobile phone coverage for rural areas and along key roads across the UK. “But we should not be complacent by saying it is enough to be the best in Europe when countries like Korea and Singapore do even better. So today we?re funding ultra-fast broadband and wifi in ten of the UK?s largest cities: Belfast, Birmingham, Bradford, Bristol, Cardiff, Edinburgh, Leeds, Manchester, Newcastle and London. “My Honourable Friend for Brighton Kempton asked me to help small cities too ? no doubt with his own city in mind. I agree. ?50m will be available for smaller cities too.The fastest digital speeds in the world available in our cities, with the most connected countryside in Europe ? and the most creative digital content anywhere. That?s what a modern industrial policy looks like. Our verdict: It is good that super-fast broadband will be introduced in Britain’s ten largest cities. So far, progress to significantly improve the UK’s broadband infrastructure has been limited, despite our reliance on the internet for business and leisure growing faster than our networks can handle. A report by Boston Consulting Group released last week revealed that the UK has the most internet-dependent economy of the G20 group of nations, highlighting the vital contribution the internet now makes to UK GDP. Seeing improved broadband speeds will only help. Your verdict:

Dominic Baliszewski from Broadbandchoices.co.uk: ?The creation of 10 ‘super-connected’ cities is great news for UK businesses, but it’s worth noting that Virgin Media and BT have already started their own superfast broadband rollout ? the government is playing catch up here. But today?s news is cold comfort for those living and working in the outlying rural regions, being left ever further behind in digital poverty. If you live in Shropshire (with an average speed of 5.8 Mbps and superfast availability of per cent according to Ofcom) then this means that soon someone in London will have a connection that is 17 times faster than yours. SMEs are the lifeblood of our economy whether they are based in a major city or a remote village. It is vital that investment in broadband services is not just localised to the urban elite if the UK is to pull itself out of the economic doldrums.?

Steve Rothwell, CEO of Eagle Eye: ?The UK has a growing internet economy, and mobile technology plays a key part in this. It?s good to see this being acknowledged again by the Government, with plans in place to put the UK on the map, as ?Europe?s technology centre.? The promise of super-fast broadband and improved mobile phone coverage across the country is good news for the retail industry in particular. Mobile technology is having a huge impact on commerce and in the year to come, we?re going to see this continue as retailers find more sophisticated ways to use it.? Lee Perkins, managing director of Sage?s small business division: ?Commitments to developing world-beating broadband and making Britain Europe?s technology centre makes the UK an incredibly attractive place to set-up and do business and will support sustained long-term growth that gives small businesses the confidence to expand.?