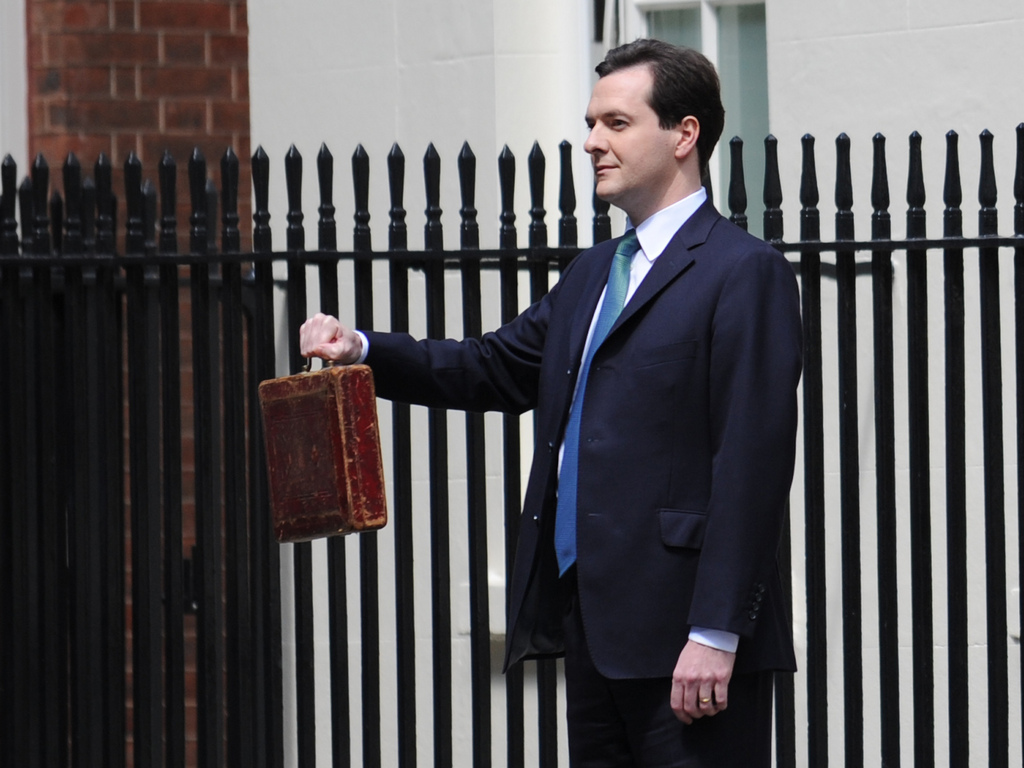 What can entrepreneurs expect in George Osborne’s Budget on March 21?

Given the bad press generated by tax planning schemes over recent weeks, a ?general anti-abuse rule? seems ultimately inevitable and the only real question is whether this is a targeted rule aimed at the most aggressive artificial tax planning (as recommended by the review committee) or a more wide-ranging general anti-avoidance rule (favoured by HMRC).

It was announced a year ago that the main corporation tax rate for the year starting on 1 April 2012 will be 25 per cent and it is expected that there will be further reductions of one per cent per annum over the next two years to bring that rate to 23 per cent.

This is part of an ongoing plan to produce a business-friendly regime that is internationally competitive. However, we have some way to go though, given that the corporation tax rate in Ireland is 12.5 per cent!

Property acquired through offshore companies: rules likely to be tightened

We are likely to see new rules to prevent the perceived avoidance of stamp duty land tax (SDLT) on expensive properties including those which are acquired through offshore companies.

The Government has previously signalled its intention to increase the personal allowance to ?10,000 during the life of this Parliament. However further increases may be brought forward to take immediate effect and paid for by additional taxes on the wealthy. We may therefore get an announcement on 21 March indicating a larger than expected increase for 2013/14 ? perhaps to ?9,000.

However the effect of this increase is likely to be targeted at taxpayers on lower incomes by restricting the higher rate threshold by a similar amount.In other words an individual will start to pay 40 per cent tax in 2013/14 once their income exceeds ?42,475, the same tipping point as has been announced for 2012/13. As a result, this will put more people into the 40 per cent tax rate as a result of fiscal drag.

We can also expect changes tochild benefit to minimise the “cliff edge” problem where families with one parent in employment and earning just over the 40 per cent tax threshold lose this benefit, whereas a family with two earners just under the 40 per cent threshold may keep the benefit.

The government is also considering its options regarding:

The opponents of the 50 per cent rate have claimed that it has put less in the coffers than expected. However, no definitive figures have yet been published and Mr Osborne is expected to announce the statistics on Budget day. Whatever those statistics show, it is unlikely that the 50 per cent rate will be taken away any time soon whilst the austerity plans remain in place.

The possibility of some sort of mansion tax has gained traction over the last few weeks as a possible means of getting rid of the 50 per cent rate. However it would inevitably involve a huge revaluation exercise and would no doubt prove very unpopular, forcing some “asset rich, cash poor” individuals ? most likely to be the elderly ? to sell their homes.

Cuts in pension tax relief, (either for those on the 40p or 50p tax rate) and taxing lump-sums would bring in far more revenue than the 50p tax rate.

However, such moves would be hugely unpopular and would also seem to fly in the face of government claims to be keen to support pension saving. Consequently it is more likely that the ?50,000 annual limit will be reduced to a less generous amount.