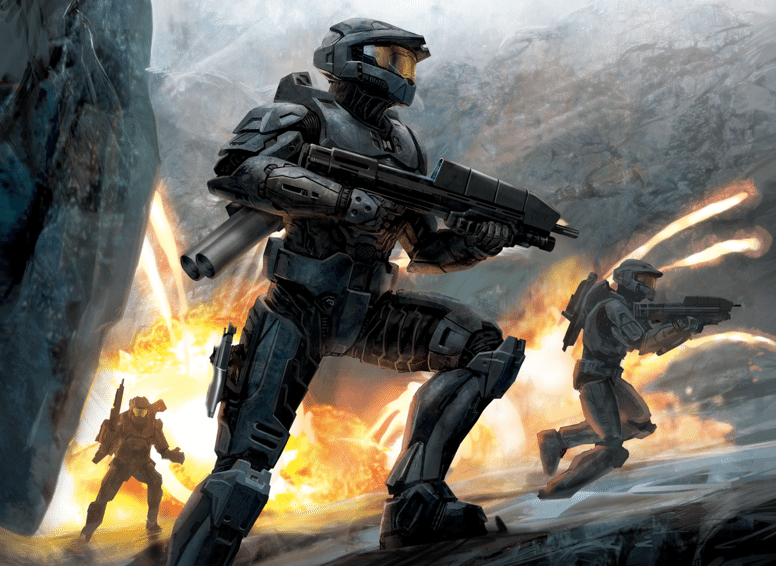 The video games industry has shown significant growth in the past few years the Chancellor is now recognising this by introducing tax breaks for the investors in the industry.

Tax relief for the video-game industry has been introduced by the Chancellor. It will also help the animation and “high-end” TV production industries.

“Not only will this help stop premium British TV programmes like Birdsong being made abroad, it will also attract top international investors like Disney and HBO to make more of their premium shows in the UK. It will support our brilliant video games and animation industries too.

Again, tax relief for the video games industry (plus animation and high-end TV industries) is a positive move by the Chancellor. Because it based on the current film tax scheme, we know it works. It will encourage investors to put their money in these creative industries.

But Osborne also announced a new cap on tax relief for investment, in that relief over £50,000 in any one tax year will be limited to a 25 per cent rate. This could limit investment in the creative industries.

Jason Kingsley, CEO and creative director of Oxford-based Rebellion: “Congratulations must go to the Chancellor, the government and its officials in making this long hoped-for decision. It will save jobs and companies, promote growth, build financial confidence and bring in much needed export income from around the world. It is exciting that they have made such a positive move and we look forward to working with them on the details of implementation.

Barry Murphy, tax partner at PwC: “For many years the games industry has asked to be recognised for the value it drives, in a manner similar to the film Industry. It looks like it’s now game on, with the Chancellor announcing tax breaks will extend to games, and some TV productions come back into the tax relief net too. This is good news for the British industry as it was under increasing competitive pressure from other countries offering lucrative credits.” 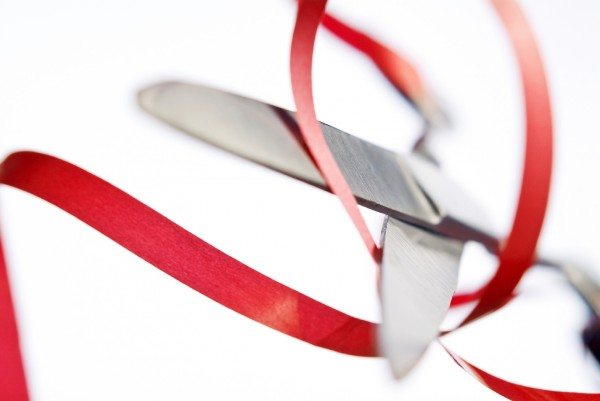 When a business changes owner, its employees may be protected under the Transfer of Undertakings (Protection of Employment) Regulations (TUPE).... 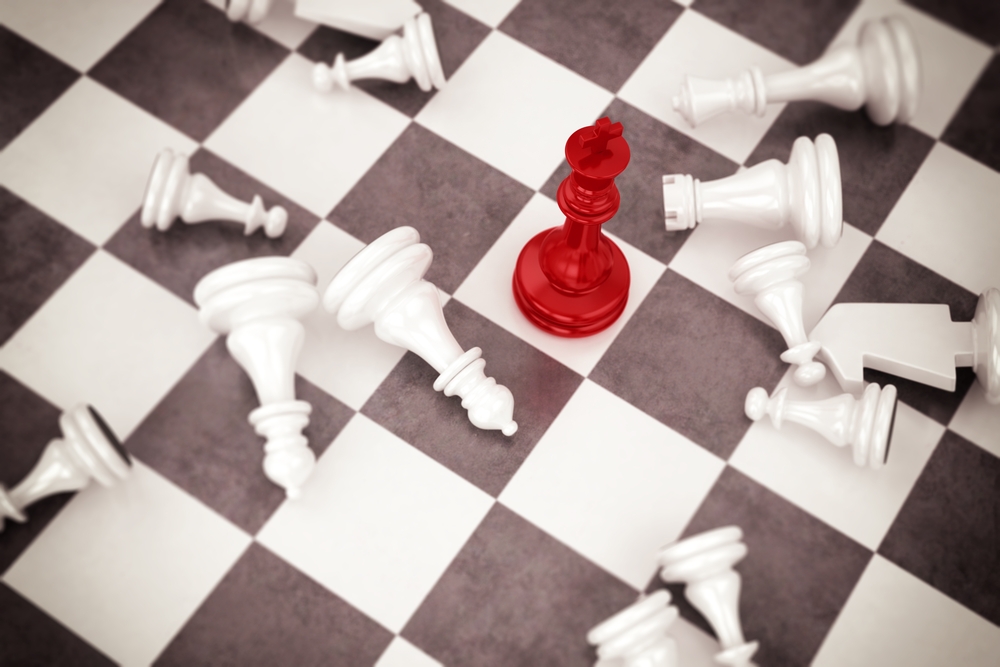 Corporate vision of a leader has never been so feminine

Women make up only 16 per cent of those working abroad on international mobility programmes, Crown World Mobility has found....

A secure webcam system at Oakham Day Nursery in the county of Rutland, offers a live feed to parents, who... 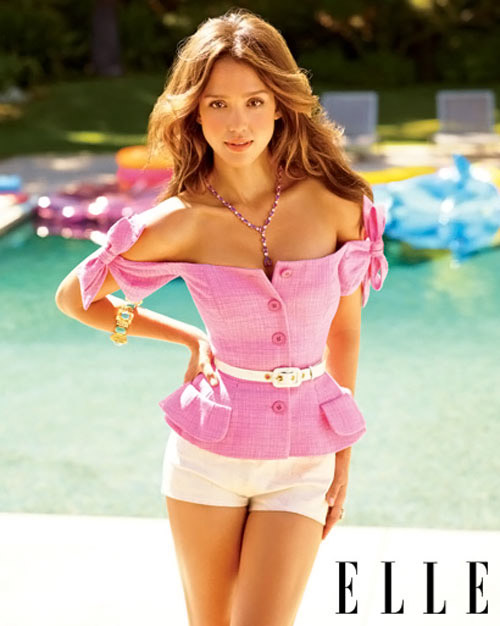 Celebrity co-founders that do more than just pose with products

The song "Watch Me (Whip/Nae Nae)" was an unstoppable force in 2015, managing to crack YouTube's ten most watched music...

Rugby superstar Will Greenwood on his move from bruises to business

Speaking from O2’s Scrum on the Beach yesterday in Trafalgar Square, Greenwood addressed a crowd of small business owners. Here,... 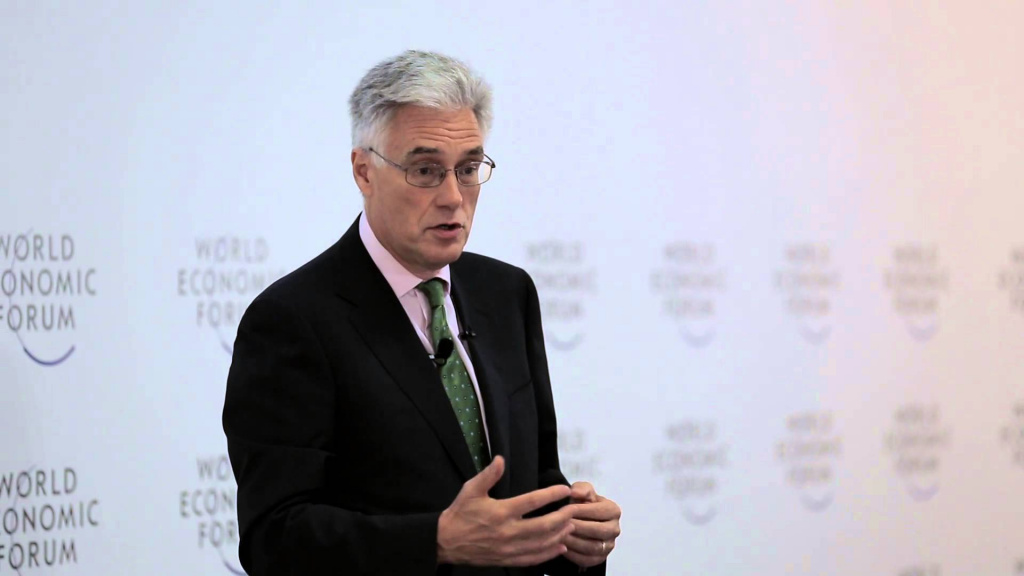 Speaking on Wake Up to Money, Turner was asked about the current state of the British and global economy, threat... 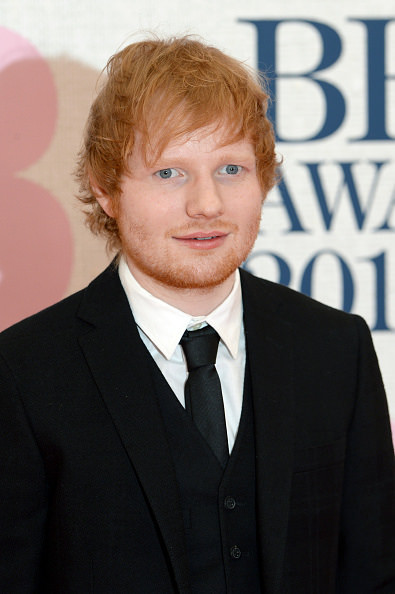 Image source Ed Sheeran is Britain's biggest export since Downton Abbey that's what official statistics say. Not only did his... 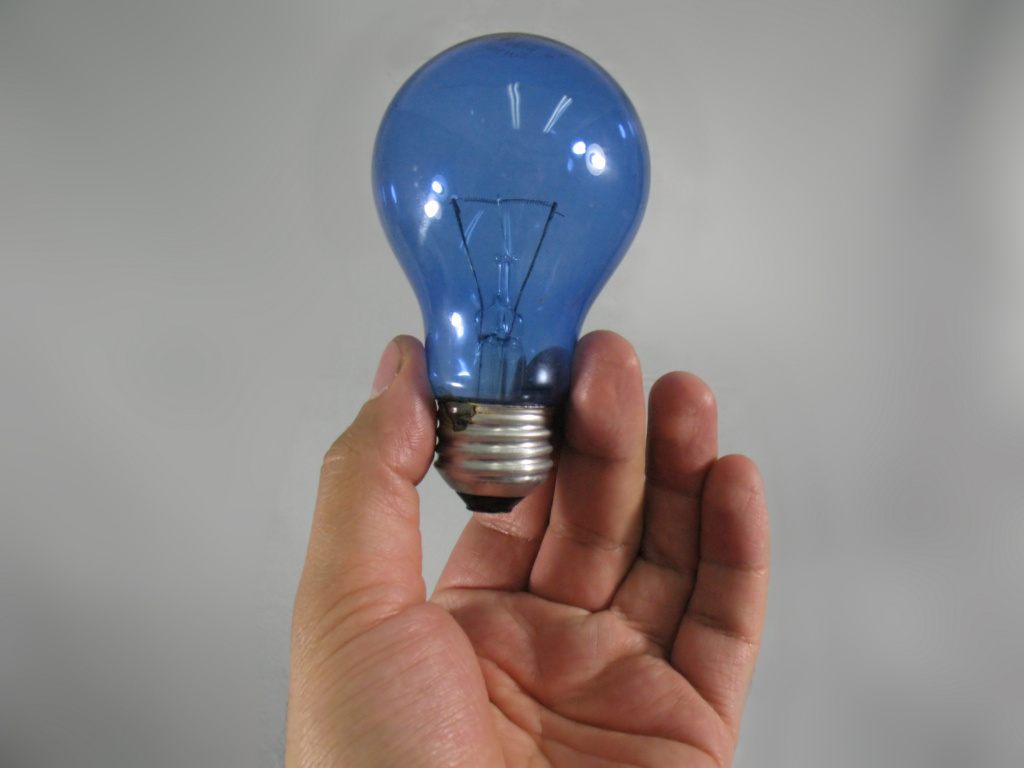 Intellectual property is the name given to a group of legal rights that protect people's intellectual creations or inventions. Intellectual... 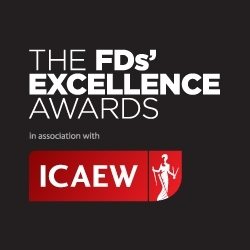 Young FD of the Year: Who’s got talent? 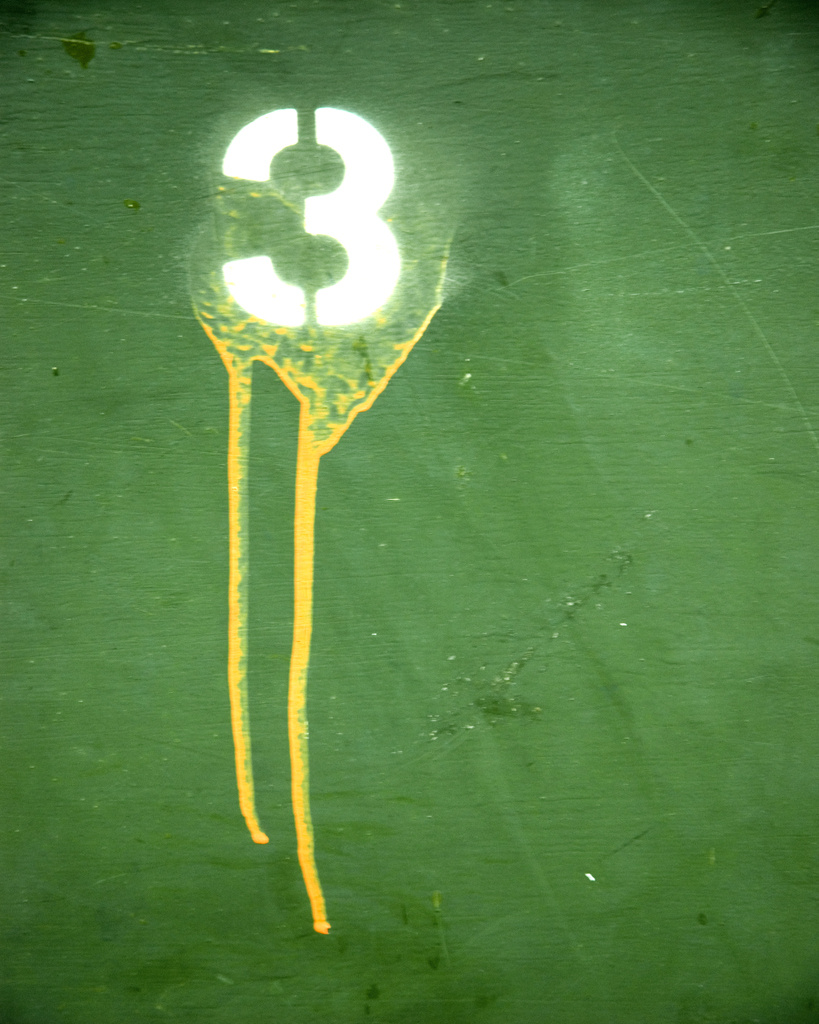 Ask any accountant why most businesses fail and they?ll tell you the same answer: they run out of money. Even... 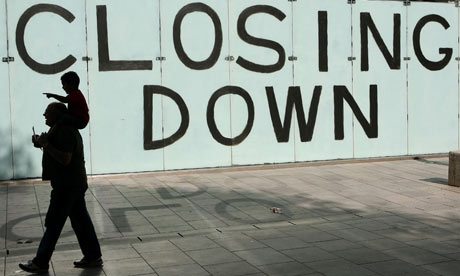 A company is insolvent when it doesn't have enough assets to cover its debts, or if it is unable to...

Stephen Pickup has been appointed chief financial officer of Landkom, a producer of high-value oil seed rape and wheat. Pickup... 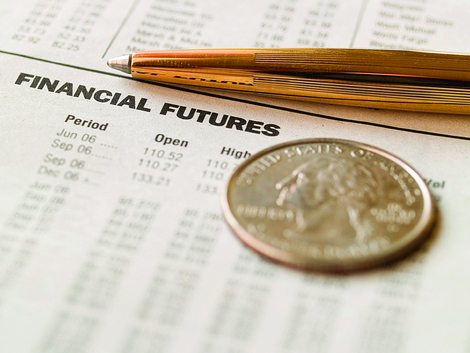 Last week, Plus Markets Group surprised the industry by announcing that it was looking for buyers or major strategic investors,... 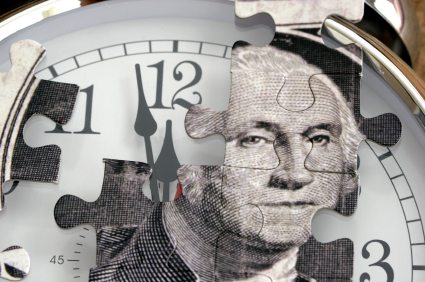 The report warned that there is no real understanding about the areas where Government support can help SMEs, meaning that... 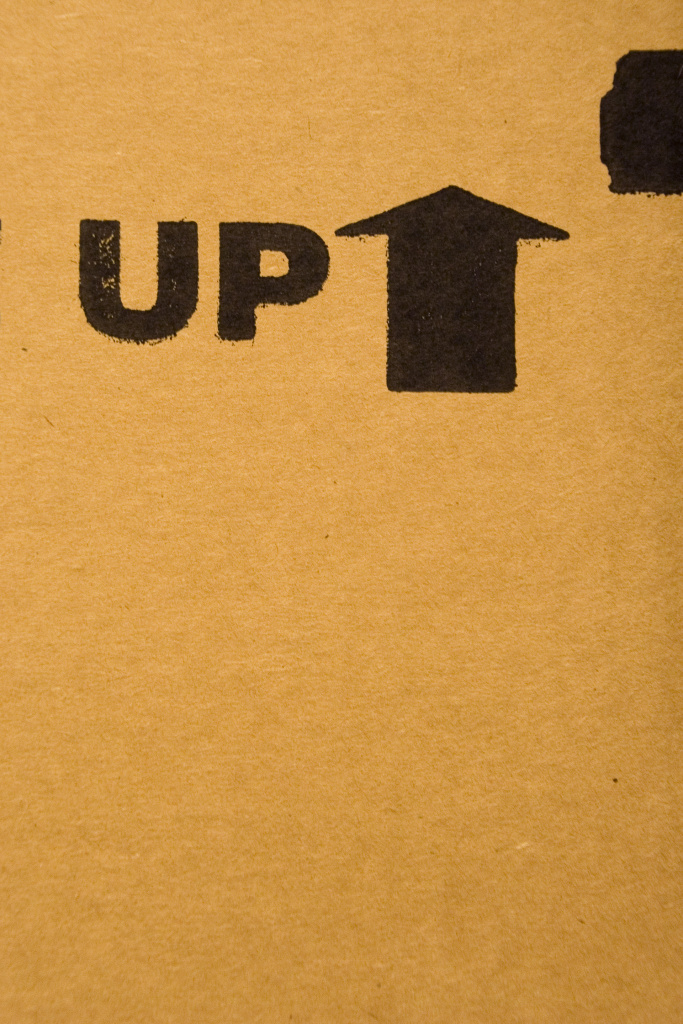 Good news for the UK economy: the UK manufacturing Purchasing Managers’ Index reached 62 in January, up from the 58.7... 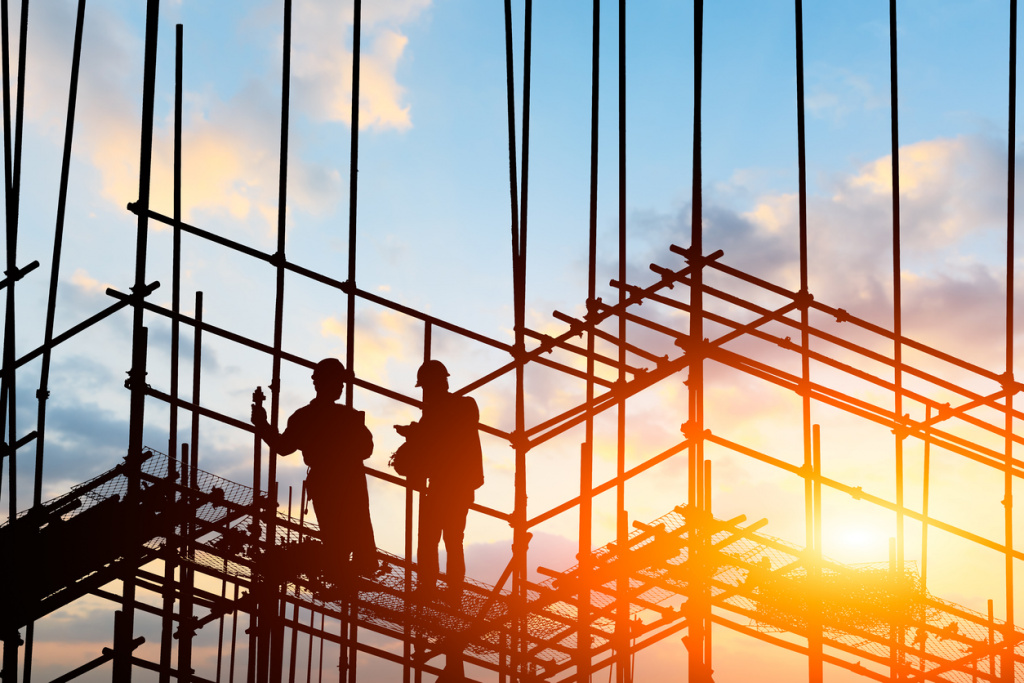 The construction industry, along with financial services, continues to be one of the UK's most defining economic sectors and remains...

When you're running a small business, it's likely that at some point you're going to have to deal with the... 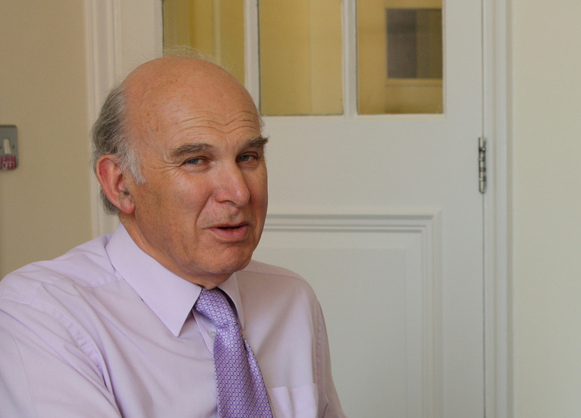 The Low Pay Commission's recommendations must be approved by the government before they implemented, but are usually accepted. "It is...