Following on from my Budget 2012 predictions, what would I actually like to see George Osborne announce on March 21? What is on my Budget 2012 wish list?

Corporate Gains Tax and Entrepreneurs’ Relief is highly complex and illogical and so many people who have built up a business can be unexpectedly caught out when they come to sell.

Similarly, an employee (Mr A), may have owned five per cent of the shares for years, but just before sale another shareholder (Mr B) exercises an option to acquire more shares which takes Mr A below the five per cent threshold. There is no time-apportionment here and the fact that Mr A fails the five per cent test at the time of sale means he does not qualify for ER. Again it is hard to see any policy rationale for that outcome.

Simplification for the smallest businesses, including introduction of a “receipts and payments” accounting system would be very helpful. Disincorporation relief would also be welcome. This could be designed to help small businesses that are carried on by companies to be operated under the self-employed banner in future.

Which measures would you like George Osborne to announce? What is on your Budget 2012 wish list? Leave your comments below. 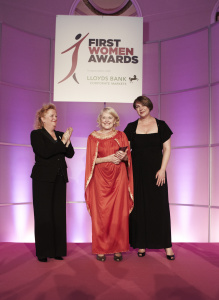 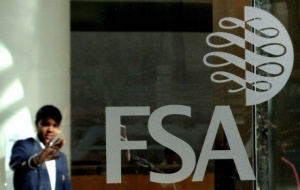 Banks mis-selling to SMEs: will the FSA act?