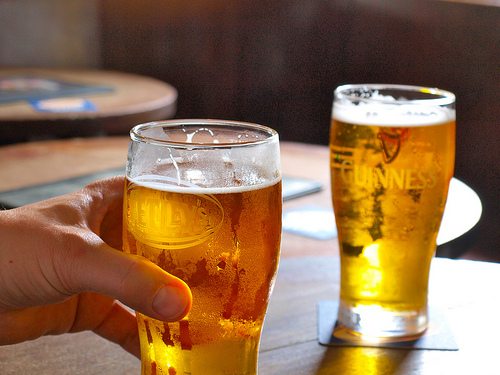 The support follows a recent report by Oxford Economics for the British Beer & Pub Association which showed that almost one million jobs depend on beer and pubs, with almost half (44 per cent) being younger workers (16-24).

The report also found that the industry pays out £11bn in wages and adds £22 billion to the UK economy. Andrew Griffiths, MP and chairman of the Parliamentary Beer Group, said: “The Chancellor’s cut in beer duty last year was a historic, confidence-building measure for this vital sector. But with beer tax having risen by 42 per cent over the previous five years, more action is needed. “It will take many years to undo the damage and at the very least, a freeze is needed. At very little cost, the Chancellor can protect 2,400 jobs in a great British industry. It is a win-win situation.” Image source