A couple of hours is enough time to reflect on the Budget and what it means for entrepreneurs and SMEs. The first reactions from our readers is mildly positive: they like some of the specific measures for smaller businesses; most people, though, remain utterly overwhelmed by the scale of the task required to turn the economy around.

What strikes me is that the Chancellor, and indeed most of the commentators, persist in believing that “enterprise” and “entrepreneurship” is all about providing support to tiny businesses. Presumably, this is because there are a lot more tiny businesses than the really important medium-sized ones that actually generate significant levels of wealth and jobs.

With that in mind, some thoughts:

I could go on.

Let me point you to the real story: that, for the UK to flourish in future, we need decent-sized, internationally minded, innovation-based businesses to get bigger, move into new markets, and create new wealth. Have you seen our trade figures? (David Cameron was right to highlight this one). Despite sterling being at about the same levels as Britain’s Davis Cup tennis team, our trade deficit gets wider eacdh month. Fiddling around helping the smallest ventures will, undoubtedly, make their lives a little easier and could lead – in the long term – to the creation of a few new biggish firms, but it’ll do zilch to get Britain moving again.

We need companies like Westons to flourish – family-owned, fifth-generation, £24m-turnover, 130-employee companies that export to 25 countries.

Sadly, the Budget will do nothing for such firms. Oh, apart from whack them with a ten per cent above-inflation rise in duty on their delicious cider.

Cheers to the recovery… 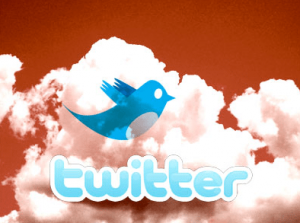 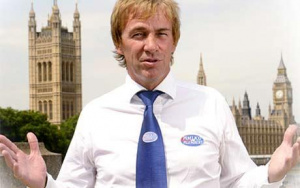