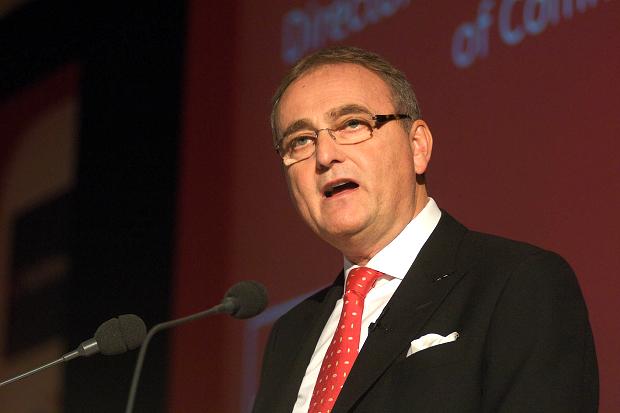 The British Chambers of Commerce has called on George Osborne to use his Budget speech on March 19 to focus on youth employment, training and enterprise in order to avoid a “lost generation”.

The BCC’s flagship measure being proposed is a £1,000 payment to businesses who hire long-term unemployed young people or a new apprentice. This would create 100,000 new jobs in 2014, according to the organisation In its submission to the 2014 Budget, the business organisation highlights employers’ concerns about the work readiness of young people.  “We are currently faced with a deficient education, training and skills system, which has resulted in a troubled labour market, high social costs and increased youth unemployment,” the organisation says. Last week’s data from the Office for National Statistics showed a fall in youth unemployment by 48,000 – though the jobless rate among young people still stands at 917,000. Young people are nearly three times as likely to be unemployed compared to the rest of the UK population. As a result, the BCC is asking the Chancellor to consider measures to promote business investment in young people aged 16-24, including enhancing tax incentives for those investing in companies run by young entrepreneurs. “Businesses across Britain tell men they want to hire young people. Yet many cannot afford to take the risk, especially at a time when other, more qualified applicants are coming forward for the job vacancies on offer,” says BCC director general John Longworth. “If the Chancellor wants to avoid a lost generation among today’s 16-to-24 year-olds, he must use the spring Budget to help businesses take on and train up young people, whether they are going straight into jobs or into apprenticeships. He should also extend tax incentives for individuals with deep pockets who invest in businesses started up by school and college leavers and graduates.” The BCC submission proposes: “The Chancellor rightly wants to boost business investment in this year’s Budget and we support measures to do this, but not just for plant and machinery. We know there are many serious structural issues that need to be addressed to create a truly great UK economy, but not all of them can be resolved at this point in the political and economic cycle,” adds Longworth. “Getting young people into employment is vital, pressing, and easily affordable right now. If government helps businesses overcome the real risks they are facing today, the private sector will invest in a skilled workforce for the future.”