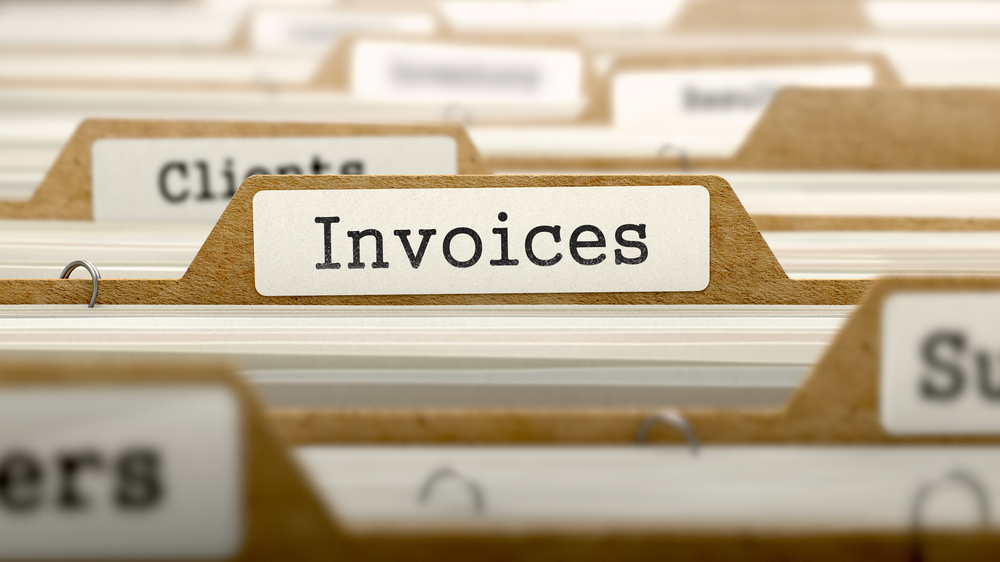 Access to finance is commonly highlighted as a key problem for growing companies as each look to juggle paying overheads such as bills, suppliers and salaries ? whilst being hampered by Britain?s notorious late payment culture. The recent Budget saw 2016 growth being downgraded from 2.4 per cent to two per cent and access to finance will continue to be a major pinching point .

Receivables finance is a long established tool to release working capital from a company?s assets, the greatest of which can be found in the accounts department in unpaid invoices. Increasingly, it?s a source of funding that is widely being used in the private equity space. However, to a large proportion of SMEs, awareness of its existence, and potential benefits, is still painfully low ? so let us introduce you.

Receivables finance, a type of asset-based lending (ABL), is perhaps one of the best kept secrets in the funding landscape. Receivables finance comes in two forms and lets companies unlock working capital owed to them by customers. (1) Factoring An ABL partner will advance up to 90 per cent on unpaid invoices and will include credit control so that it collects from your customer. This can result in a reduction of late payment stress and, in some cases, headcount. This combination has the potential to allow the business to focus on growth strategy and new custom. The remaining invoice value is advance upon receipt minus a fee. (2) Invoice discounting Again, an advance of up to 90 per cent on invoices is available, but often offered confidentially to businesses with well established in-house sales ledger management team ? which collects payment from customers in the normal way.

So why isn?t it growing?

The Asset Based Finance Association (ABFA), the trade body which oversees fairness in the marketplace and works with organisations and businesses to regulate the industry through research, training and education, reported in January 2016 that ABL supports 15.1 per cent of all UK company turnover (?189.7bn). That equates to one-third higher than the European average. Comparatively, the percentage in Germany and France are 6.8 per cent and 10.9 per cent respectively. Separate research conducted by FundInvoice found that only 12 per cent of the 100 fast-growth companies it surveyed were using invoice finance. Of the rest, only five per cent had considered it, with the reasons why quite revealing. Some 23.8 per cent had never heard of it, with 27.4 per cent said that it wasn’t mentioned as an option by the banks accountants or advisors. 11.9 per cent thought it would be too expensive and 3.6 per cent still believed it was the last resort for failing companies. Ironically, another poll by FundInvoice suggests that those using invoice finance grow quicker than those that don?t. The data found that 12 per cent of companies with turnover growth of 20 per cent plus per annum were using invoice finance, against an estimate of just 0.86 per cent of UK businesses overall. Furthermore, it revealed that 52 per cent of the maximum growth segment businesses, those respondents that said they couldn’t increase their growth any more, even with more funding, used invoice finance.
This survey went further by asking existing invoice finance customers if using these services had enabled them to grow their business. The vast majority, 87 per cent, confirmed that it had. This has identified an enabling link, in the majority of cases, between using invoice finance and becoming a fast growing business. It comes down to a lack of awareness, and pre-conception of high costs, that holds back ABLs greater adoption. Businesses which have decided to use the funding method are statistically proven to grow faster.

Time for the industry to take a leap forward?

Peter Ewen, MD at ABN AMRO Commercial Finance is dismayed by the ongoing lack of awareness and perception of the receivables sector among non-users, which is creating a solid barrier to entry. ?When used properly, invoice finance is a great source of working capital to enable business growth or change. Yet not enough companies are benefiting from it?s flexibility.
?We need to do more as an industry to raise awareness, and it?s disappointing to see FundInvoice?s research finding that not enough banks or advisors are promoting it as an option. We at ABN AMRO Commercial Finance are doing everything we can to make this information available to accountants with our resource centre and elearning tool. ?But whilst awareness continues to be the biggest barrier to entry, the industry also needs to begin to address the other issues that cause undue concern.? He conceded that, as an industry, work needed to be done to uncomplicate cost structures and make these easier to compare with other funding options. There is also a benefit to making terms and conditions clearer, so SME leaders know that they don?t have to be tied into 24-month contracts. Indeed, these are the things that can, and should, be promoted to comfort would-be adopters. Ewen explained: ?The industry has played its part in the past in fueling these some of these misperceptions with far too much jargon used and complicated cost structures. Having helped thousands of businesses fund their ambitions we understand how taking those first steps into a new source of funding can be a little daunting.  ?We?ve listened to their perceptions of the industry and know that they change immediately with experience ? our own research revealed that 39 per cent of non-users feel that ABL is complicated, with just 17 per cent of existing customers would agree.  ?At ABN AMRO Commercial Finance we are trying to do our bit to inject clarity and transparency from the offset and we?ve just launched a dedicated campaign to those new to receivables finance.  ?Our 3-2-1 promotion offers three months of base rate discount charges to ease the financial investment, a two-part loyalty reward to celebrate the ongoing partnership and one month rolling agreement to demonstrate our confidence that once you?ve experienced the benefits of receivables finance, you?ll want to maximise them to the full.? By Zen Terrelonge Image: Shutterstock