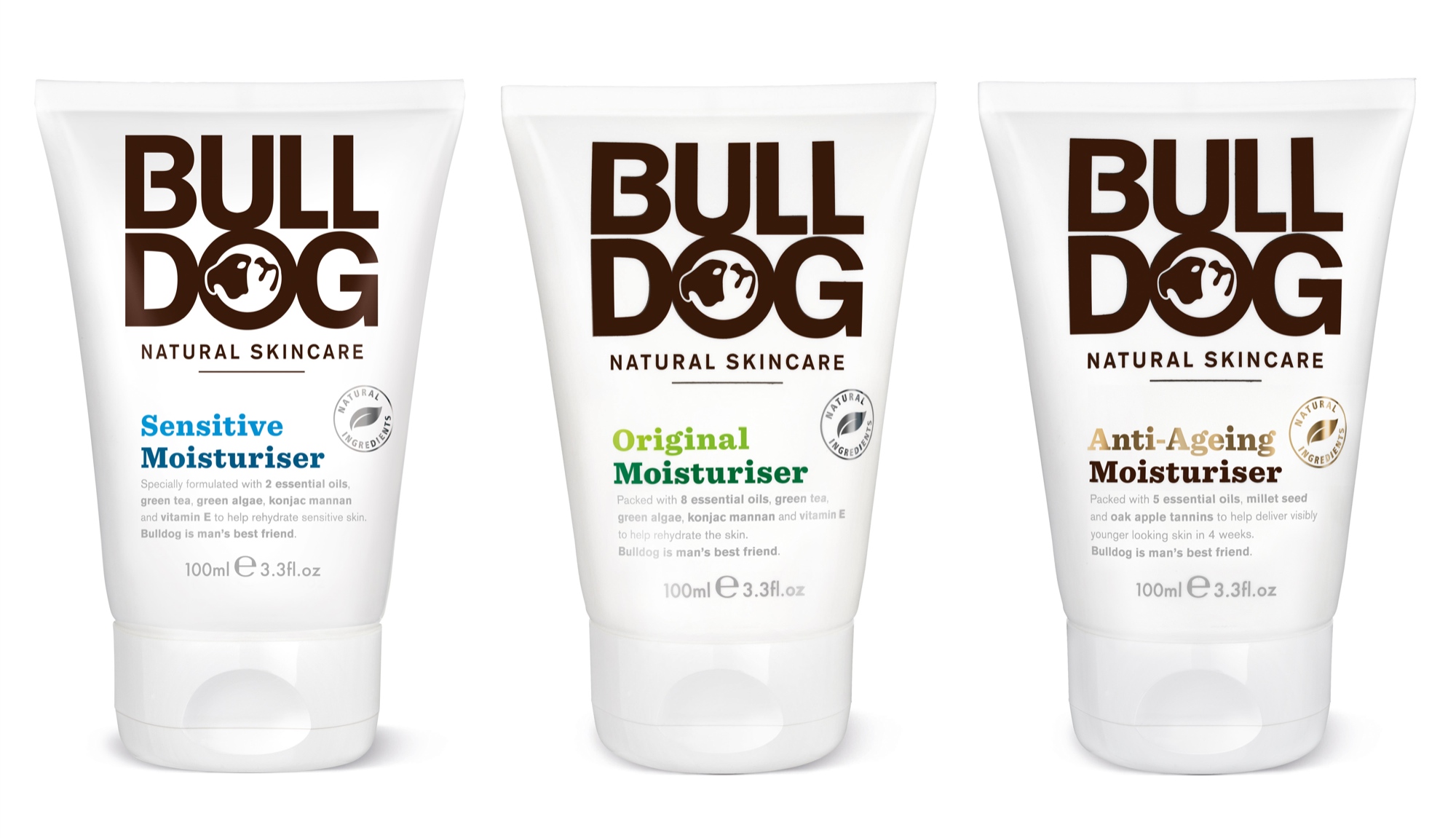 From May, Bulldog products will be sold in 300 Whole Foods Market stores in the States – marking the company’s largest export agreement to date.

The deal follows a six-month trial in the Whole Foods Market stores in the New England region.  According to Simon Duffy, who founded the business in 2006 using £37,000 scrapped together from savings and credit cards, export currently accounts for ten per cent of Bulldog’s overall sales of £2.4m – and the deal in the US will see that figure explode. Figures from Euromonitor show that American consumers spent $4.8bn on men’s grooming products last year – a figure which has doubled over the past decade.  Bulldog signed its first export deal in January last year, when it launched in 200 Åhléns and Kicks stores in Sweden. The company now has a ten per cent market share of male skincare in Sweden, and is also widely distributed in Norway. By the end of the year, Bulldog expects to be in 1,000 stores across Scandinavia. “The opportunity for Bulldog in America is enormous, especially when you see that American men spend over $4bn on male grooming products a year,” says Duffy. “Whole Foods Market felt like the ideal partner to help us crack the States: it has a vast amount of credentials with natural products, so it’s a perfect fit for our brand.  “We’ve done two large trade shows in America over the past six months; one on the East and one on the West coast of the country. The feedback that we got was very encouraging and we were able to meet key buyers and create a real buzz about Bulldog in the industry.  “Export is going to play an increasing role in Bulldog’s growth over the next 12-18 months,” he continues. “We are actively reviewing opportunities from other countries. It’s a really exciting time.”