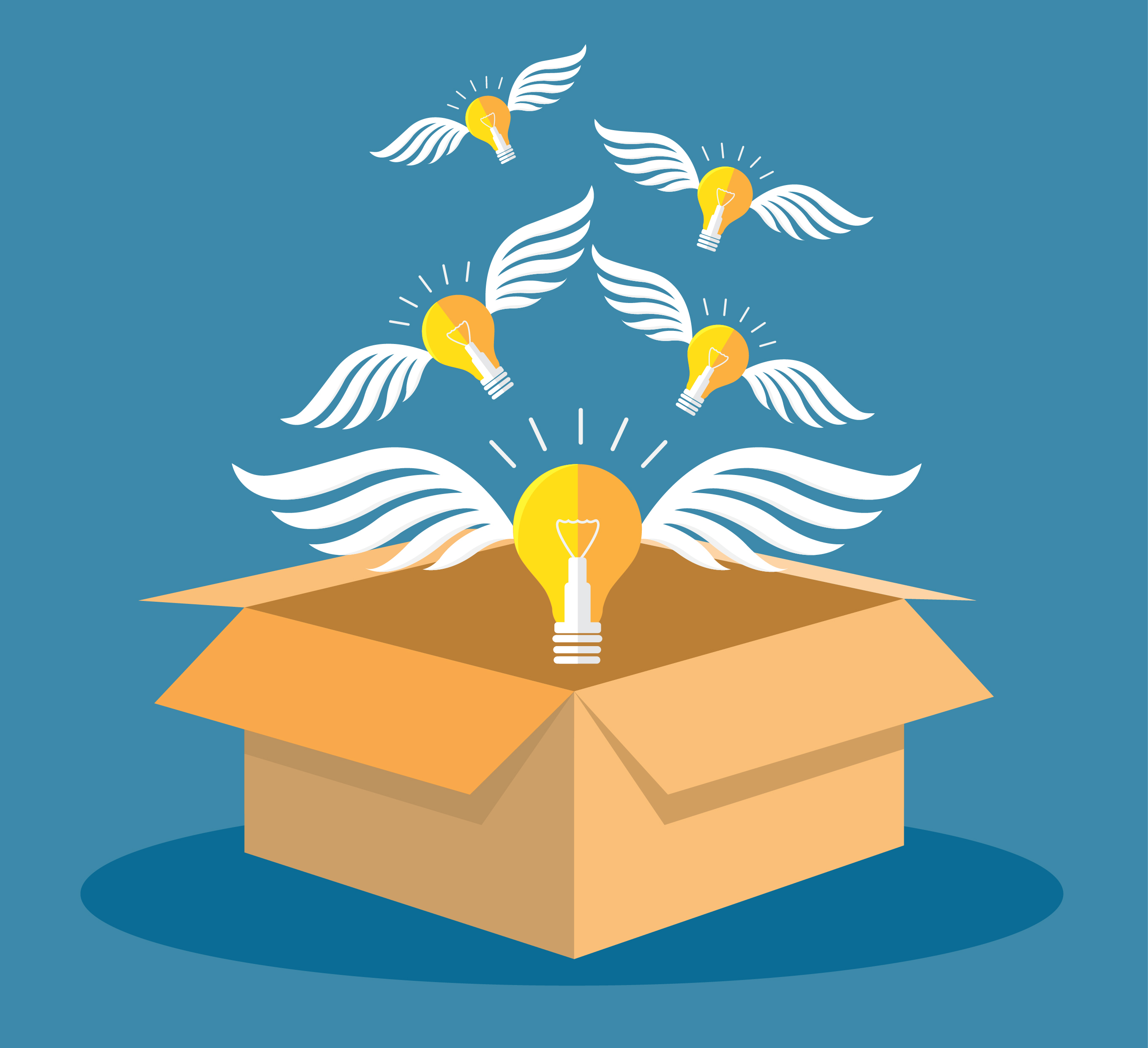 Share via
Many businesses are now based on more collaborative models?? there is greater emphasis in HR policy on involvement with decision making and the ability for employees to have their opinions heard and taken into account. Essentially, bureaucracy has evolved into a dirty word. Whereas the original conception was simply the definition of non-elected government officials, with increasing power and numbers of officials, the word has become?synonymous with unnecessary layers that merely drain government resources. As with any hierarchy, bureaucracy became a?tool?that tied Brits?up in red tape and paperwork. It has always fascinated me that this is a contradiction to more left wing or even communist countries who are equally if not more so burdened by bureaucracy. Whatever the politics, we perceive the layers of unelected tedium to be a threat to our freedom. The fact that too much power lies with people who have not been elected is enough to guarantee that fear. Does bureaucracy waste money? Without a doubt. Anyone who has ever attended a local council or civic group meeting will know how stunningly non-achieving the?group?can be in working through a list of points and agreeing to delay a decision in each and every case. It is enough to make?you want to throw every rule book out of the window. Too many layers of management, and too many meetings, will stultify and hamstring your business. It takes up?too much time as well. The imposed red tape that hampers our businesses is what we are all urging?governments to change, and release us to what we are supposed to be doing:?generating money that fills the government coffers. However, we also live in a democracy, a democracy that does elect governments to make rules and regulations and we cannot ignore that and become autonomous. If people do not accept that they have to meet the laws of the land that they chose to live in, we are generally considered criminals. Entrepreneurs buck the establishment, but we have to retain a clear picture of where the line is drawn between latitude, liberty and law-breaking. It is a fine line between eccentricities and free thinking to sociopathy, given that neither feel it necessary to adhere to societies rules. We have seen some horrendous (alleged at this stage) tales of businessmen who stand for everything that is hated about business, the greed, the corruption?and?exploitation that can go on. Philip Green springs to the forefront. We might need to kick most of bureaucracy out from the overgrown octopus that it has become in governments and many businesses. We might need to reduce layers of management, tedious meetings and I absolutely think that we need to ensure our employees have a voice that is heard and taken into account in a very big way. We need the odd breed of us that are entrepreneurs and we need out of the box thinkers. But that does not mean that as entrepreneurs we can chuck the rule books out altogether. Image: Shutterstock