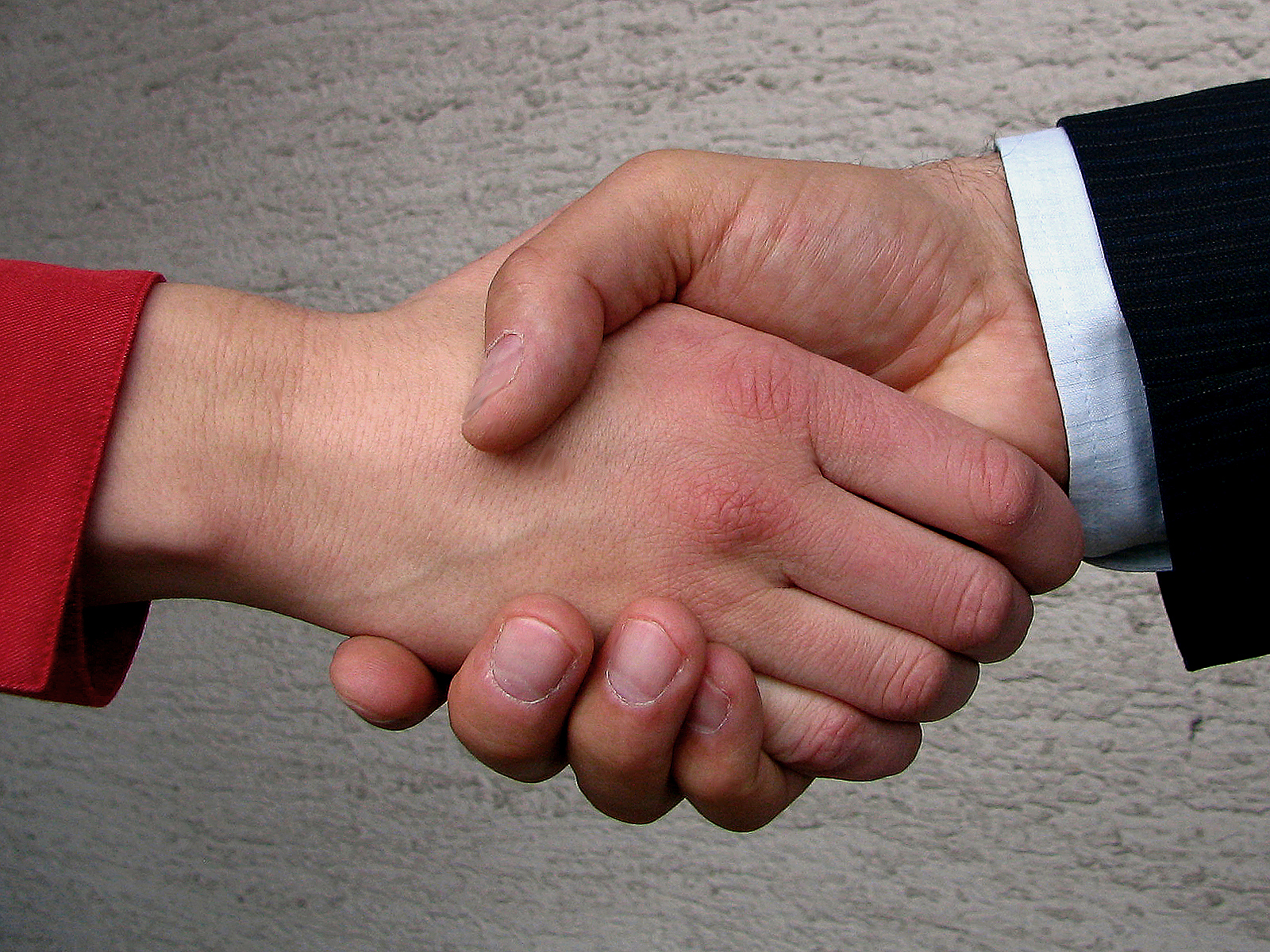 A common complaint is that government departments lack the right commercial skills. The survey of CBI members found that 61 per cent had seen “no change” in this in the last 12 months, while 21 per cent saw a deterioration of skills.

The research also found that two thirds (67 per cent) of businesses felt government performance in standardising procurement processes was slow, and the same proportion said lowest cost was still the main driver in procurement decisions – rather than looking at whole-life costs.  Jim Bligh, the CBI’s head of public services, said: “We know public procurement reform takes time, but progress has been painfully slow. “The Crown Commercial Service must complete its radical overhaul of the process and tackle inconsistency and poor standards. To make this happen Ministers must get behind the reform process to deliver competitive, accountable and transparent markets right across Government.” The Crown Commercial Service’s Mystery Shopper tool, which allows businesses to raise concern about unfair practices within the supply chain, was helping improve market performance, but many smaller companies remain unaware of it, the CBI said.  Bligh added: “Business believes the public sector must, alongside better processes, do more to boost competition, accessibility and transparency in public sector markets.
“With half of the £40bn of central government spend lying with just 39 suppliers, there is certainly scope for a more diverse supplier base and the Cabinet Office recognises the need for such a fundamental shift.” “Procurement reform is a crucial staging post towards this. It must be implemented as widely and early as possible. Firms are still worried about a drop in momentum as the Election nears: this cannot be allowed to happen.”