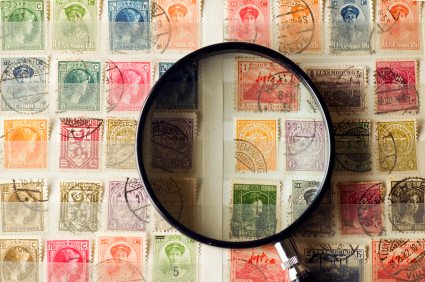 Sometime in the mid-1970s, my father tried to get us into his stamp collection. By and large, my brother and I were unimpressed by bits of dirty-looking paper with indistinct pictures.