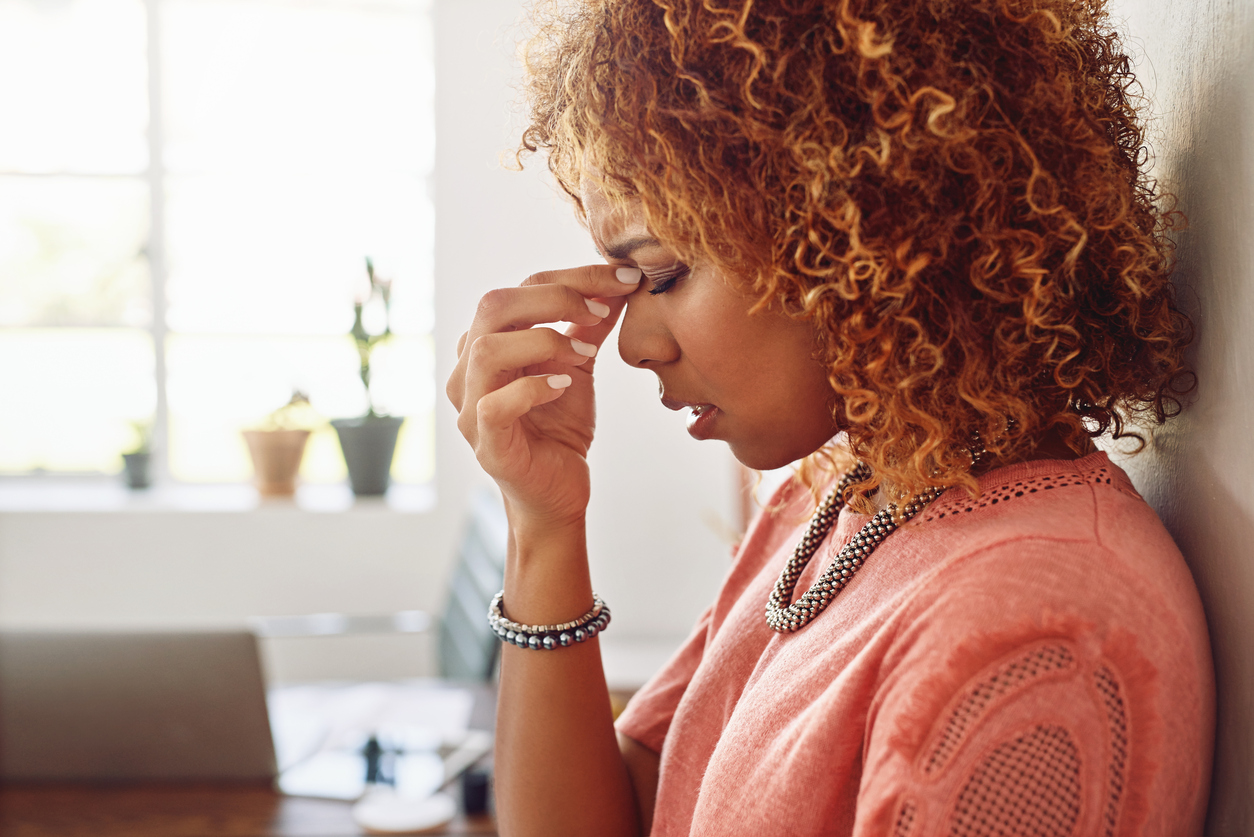 Share via
I was genuinely delighted to read some of the findings of the research commissioned by the Enterprise Investment Scheme Association (EISA) showing so much support for the private sector in post-Brexit Britain. Some 7.4m investors are reported to have said that SME’s have become more attractive because of the increased trade prospects, and 29 per cent feel that SME productivity will benefit. In addition, 33 per cent of investors were found to be considering investing in SME’s rather than more traditional stocks and shares in their portfolios. It all sounds brimming with confidence. UK investment spending having surpassed its G7 counterparts is in itself optimistic. Truthfully, I struggle to see where such optimism comes from. The world economy is showing growth but Britain lags behind most countries. At the Bank of England, governor Carney continues with his post-Brexit gloom and this is now combined with an expectation of interest rate hikes of up to four-fold to hit consumer demand and businesses over the next couple of years. This is to hit at a moment when retail sales are so terrible and big household names have gone into administration. Professional service firm Deloitte has confirmed that consumer demand and spending is already badly hit. Families are struggling with austerity cuts and any rise of interest rates will inevitably cause more hardship. The current government who I recall making promises about containing energy prices appear to be allowing a 5.5 per cent price increase from British Gas. The value of the pound is down great for exporters perhaps but impacting again consumer demand on the high street as well as in exposed sectors, such as the travel industry. They are also among the industries hit by the removal of the credit charge supplements encouraging more spending on cards and less on cash, causing many a company cash flow forecast to be thrown out of the window. There is very little time for our government to negotiate new trade deals with EU and non-EU countries, and with the European Council still to approve the early parts of the agreement, future trade is a long way from being finalised. Not only do we not have time, nor sufficiently trained trade negotiators (The Department of Trade and the Foreign Office are in panicked last-minute attempts to upskill the civil service), there are few people in government now who have ever been involved in designing an independent trade policy previously we haven?t had one for 40 years! Worse than that, we have a group of bickering, self-interested politicians involved. Liam Fox is (as always) giving his support whichever trade partner looks most popular, something which changes on a daily basis from emerging markets, Australia or the US. Realistically, the US are unlikely to be a good bet unless we choose to ditch most European standards. With Michael Barnier’s clear announcements that if the UK wants a trade deal with Europe then most standards must remain to stay in place, this is unlikely to happen, and the country will remain ?piggy in the middle . Meanwhile, secretary Gove at the Department for Environment, Food and Rural Affairs (Defra) is another politician who switches loyalties at the drop of a hat. He leapt from using the Ministry of Agriculture, Fisheries and Food as a vehicle for undermining the negotiating body Dexeu, to waiving a twenty five-year environmental plan around in the hope of currying favour somewhere new. The rather large question of how the City will access EU markets without passporting rights is only one major question still up in the air. As negotiations are worked on, each self-interested politician is intent that they should have everything they want. Only the Dexeu team and Brexit secretary David Davies look as if they know their days in their jobs are numbered. A lack of communication and genuine patriotic interest in the Cabinet seems set to ensure a lack of cohesive strategy that could have carried the UK safely through Brexit. It appears that British business people are carrying on regardless of the mess the politicians are making of things and concentrating on their day jobs. Our entrepreneurs are being described as the architects of post-Brexit Britain. Somehow, they are still managing to keep that belief alive. There appears to be a spirit that they will fight on, on the beaches, fields and streets and never surrender. Perhaps it is that remaining Bulldog spirit that makes British business, against the odds, still an attractive investment.