In January, industry regulator Ofcom made a statement outlining it was concerned about a mismatch between what broadband customers believe they are buying and the actual service delivered. It cited the emergence of a “speeds gap”, and stated not all internet providers were giving speed estimates to companies during the sales process.

Back then, Ofcom pledged to better protect businesses under a new Ofcom Code and introduce new rights so that companies can exit a contract penalty-free if speeds do not meet guaranteed levels.

Now, a month later, business secretary Sajid Javid has used a speech at the annual EEF conference to unveil a review – led jointly with the the Department for Culture, Media and Sport. It will, Javid explained, “specifically” look at upping the level of affordable and high-quality fibre broadband for businesses and analyse the steps that need to be taken so choice and competition is encouraged.

“Developing new technologies, an extensive digital infrastructure, vibrant competition and consumer choice are all vital for UK businesses and central to the UK being at the forefront of ‘Industry 4.0’,” he added.

“That is why I have announced a wide-ranging review of business broadband in the UK. As a one nation government I want every business, regardless of size or location to benefit from access to the fast, reliable connectivity they need to thrive.”

When Ofcom carried out its research in January, the chief executive of the regulator, Sharon White, said that too many businesses are buying unsuitable broadband packages because of confusing or insufficient sales information.

“Where broadband companies fail to provide the speeds they promise, we’ve made it easier for businesses to walk away from their contracts without penalty. Providers have also agreed to give clear and reliable speeds information upfront so business customers can make more informed decisions,” she went on to say.

Read more about internet speeds in the UK:

To contextualise the review, the Department for Business, Innovation & Skills said it could be worth £120bn a year to the economy. The government claims to have taken super-fast speeds to an extra 3.5m businesses and homes in Britain, and is “on track” to cover 95 per cent by 2017.

Around this time last year, Virgin Media announced planes to inject £3bn into internet infrastructure in what repressed the single biggest investment in the space for more than a decade. It predicted the £3bn would bring about £8bn of value to the UK economy and create 6,000 jobs over the coming five years.

Once finished, Project Lighting will connect some four million additional homes and businesses with internet speeds of 152Mb – taking the number Virgin Media is catering for to 17m.

Thinking big, this Richard Branson-backed global internet project secured $500m, but will the costs prove out of this world? 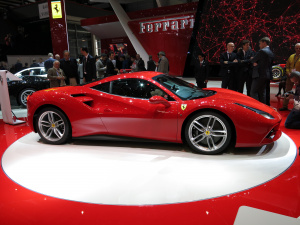 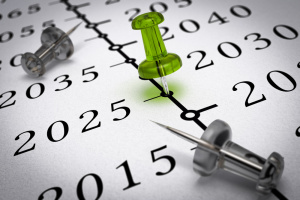