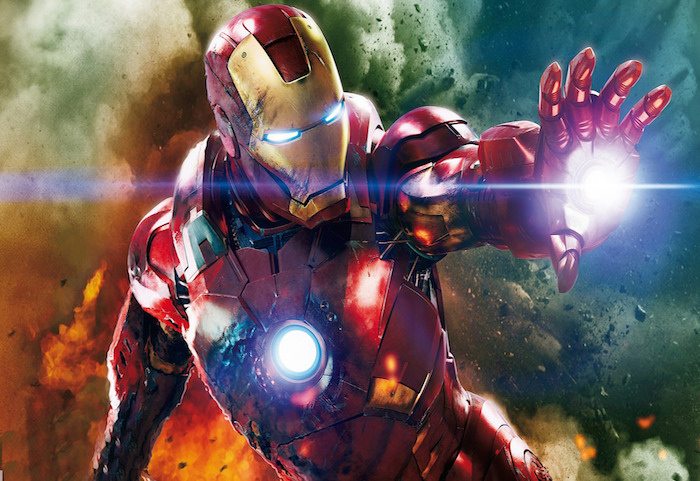 Share via
The realm of fiction has been vastly covered?by Real Business, from characters that leaders can learn from, spanning Aragorn, Walter White and Jason Bourne, to the impact their achievements and technological discoveries have made. We even?found out how employers would use magic?to better the workplace. But what about the business considerations you can take away from how fictional firms are run? There?s no greater piece of advice for leaders and entrepreneurs than researching how both corporate rivals and separate?industries?have boosted morale and performance. Gleaning from others is, after all, one way of improving your own success. But who said you had to purely learn from real-life competitors? Fictional?organisations can prove just as inspirational. This topic?was the focus of a?recent Unum infographic, which took a closer look at how certain fictional events ? like Lost’s, well, lost passengers and Wall-E’s Buy N Large failure to clean?a toxic Earth ? could be better handled. The belief is also that achieved successes can easily be adapted?for your own. The company has taken numerous sectors, from aerospace and technology to hardware, confectionary and energy, and business considerations into account. It even features prominent leaders the likes of Tony Stark, Bruce Wayne? and Mr Krabs from Spongebob. Who knew the latter could prove such an excellent example of paying staff fair wages? He?offers staff fake currency instead of their deserved wages and has Spongebob pay him for working there ? it brings a completely different element to the programme! Chicken Run surprisingly also offered good advice, namely that harsh conditions provoked others into running away, ultimately leaving your business in ruin. We’ll let the infographic do the rest of the talking.

This infographic was created by Unum UK. Unum provides employee benefits that protect businesses and their staff.
[rb_inline_related]