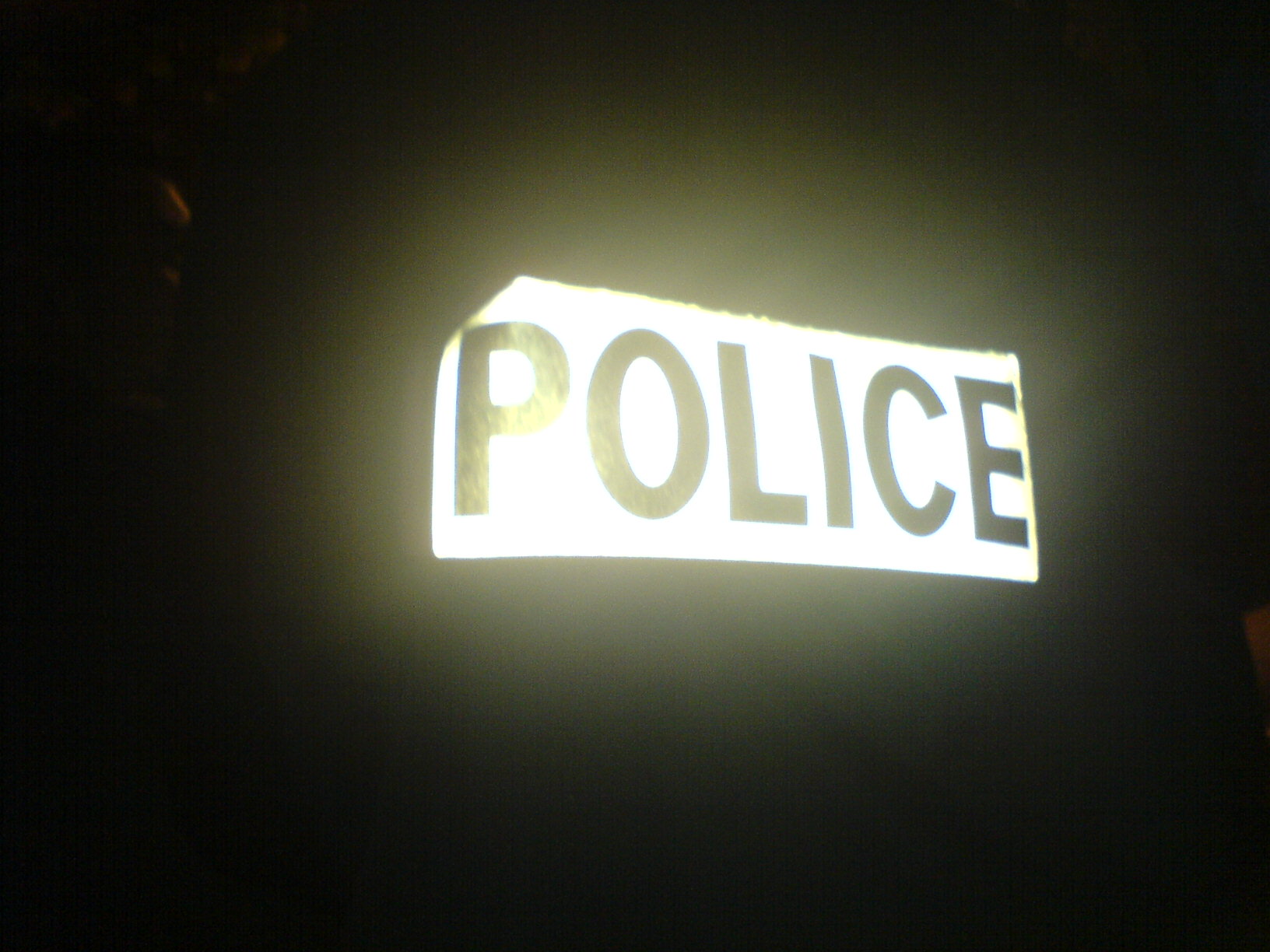 Last week, we published an article about how although the annual cost of crime is at an average of £3,000 per small business, the majority of business owners refuse to report crimes to the police. Small business owner Peter Troy gives us his views on why this could be – and what can be done to solve the problem.

My experience of reporting crime to the police over a 20 year period is mostly a story of minimal response, with occasional sarcasm from police officers when responding to reports of crime, a situation which in my experience is getting worse.

Perhaps one of the causes of an apparently apathetic response from our police service is that business crime is not a “key performance indicator”, and thus is not a policing priority. The other cause is that police training appears not to include an understanding of the process of business, specifically small business needs. The third – and perhaps most vital reason – is that most small businesses do not have confidence that there is “any point in reporting crime – since nothing will happen”. This fact was first revealed in a survey, Barriers to Business Growth, by the Federation of Small Businesses (FSB) back in 2004. Clearly, the gap between an understanding of the work of police officers and that of small business is greater than it has ever been in modern times. What, in reality, are senior police officers actually doing about this sorry state of affairs?

The solution to this problem isn’t a quick fix but is solvable, if the will and understanding is in place. Criminals target easy pickings – and small businesses are a soft target because small business crime is under-reported, under-enforced and not understood by the police.

Firstly, police officers need to develop an understanding of the modern day pressures of small businesses. Criminal actions can and do cost business people huge amounts of money which, often along with other pressures, results in job losses and businesses failures. Unless and until the police move away from robotic, impersonal, corporate, over structured, target-lead enforcement and regain the confidence of the law abiding public, then nothing much will change.

The rejection of a move to larger (combined regional) police services with less local accountability, less officers on foot, combined with a meaningful re-examination of “service to the community” – rather that obedience to government/political dictates – will clearly result in an understanding and better practice, particularly for the small business community. Perhaps the idea of elected chief constables has some merit – it’s a tried and tested method in the US.

A consultation exercise is not what is wanted – yet, senior police officers should meet with small businesses on an ongoing basis and try to understand their problems, new officers should experience the environment of business with work placement schemes. It will take time, but it can only get better if the will to embrace the problem is there. I am sure that the FSB will be on hand to provide detailed advice on moving forward to local chief constables from their members who have been the victim of criminal activity.

The alternative to corrective action is a growing and unacceptable lack of confidence in the UK police, cumulating in a further breakdown of law and order; with all the nasty consequences that would produce. From my observations, we are not far removed from that critical situation. As Sir Winston Churchill wrote 70 years ago: (chief police officers should) “action this day”!

Peter Troy is the owner-manager of his own small business, Peter Troy The Publicist.
Picture source