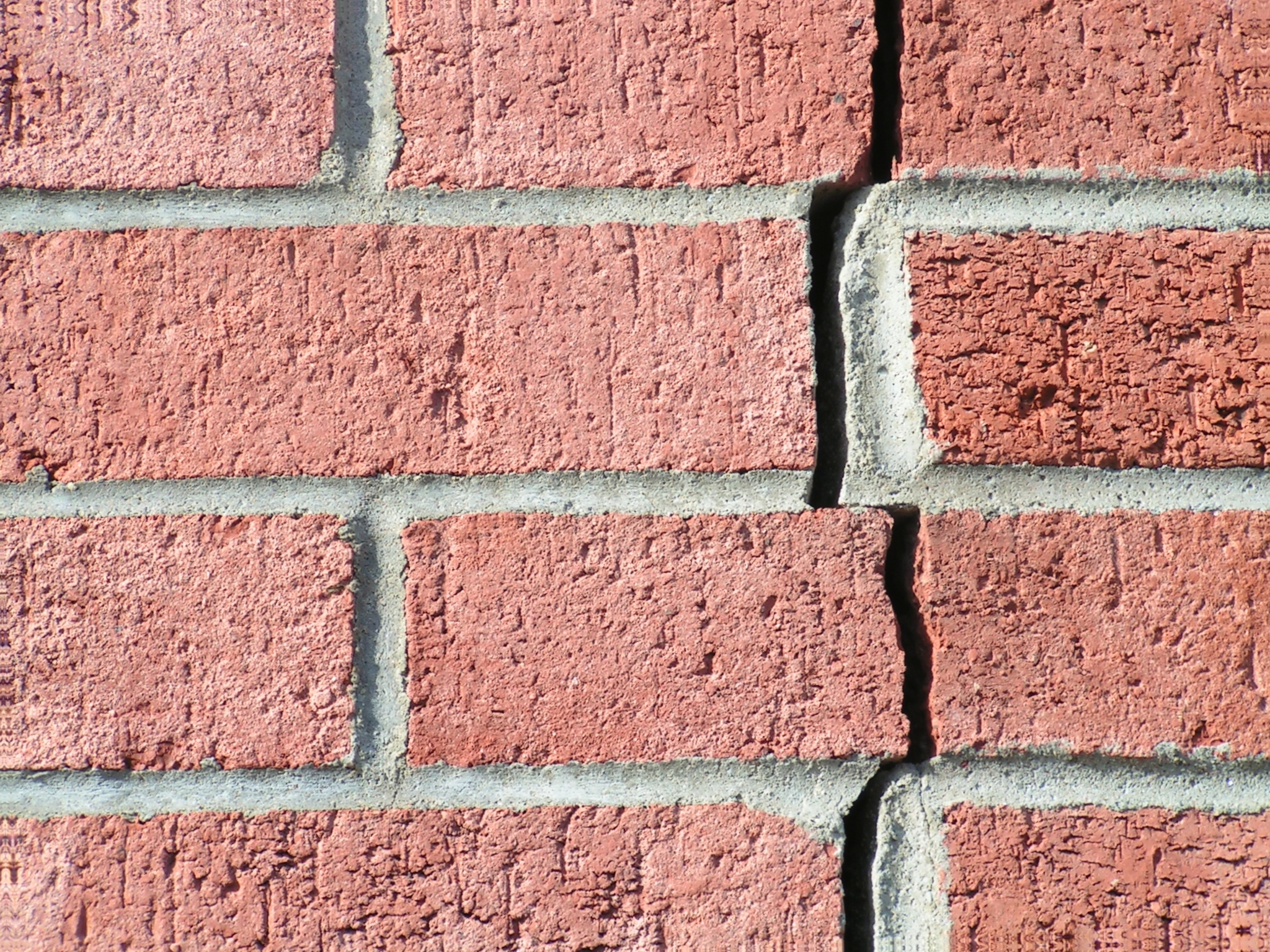 Simply put, there is no evidence that failed business owners who set up a new venture have automatically learnt any lessons that allow them to start a more successful one, the research, by Professor Colin Mason of the University of Strathclyde, shows.

“There was no evidence that any learning associated with their previous failure had provided the basis for a more successful business,” explains co-author of the study Orla Byrne.  “Indeed, many had suffered financial and/or personal loss which, for some, had detrimental health implications and this had led to damaged confidence resulting in scaled-backed, less-risky operations.” The business owners that took part in the research revealed that starting again following failure mainly resulted from a general self-belief that they were natural business owners, wouldn’t consider working for anyone else and that they weren’t to blame for the demise of their business. “Official statistics on businesses going into liquidation actually significantly undercount the number of failed and failing businesses. The research shows that business startups are not necessarily a positive economic indicator, but simply reflect the efforts of people who perceive themselves to be unemployable,” adds Helen Mullen of Strathclyde’s Hunter Centre for Entrepreneurship. Research on repeat entrepreneurship has been scarce previous statistics on business startups and closures have argued that business failures represent only a small proportion of business closures. But these new findings actually suggest the majority of voluntary closures are, in fact, failing businesses. Picture source