The Government is set to announce a range of measures affecting small businesses, including new rules for late payments and a crackdown on zero-hours contracts.

The CBI said that businesses want to see a focus on better implementation rather than lots of new rules.

Katja Hall, the CBI’s deputy director-general, said: “With the economic recovery gathering momentum and broadening out, we want the final session of Parliament to help embed growth and job creation for the long-term, delivering prosperity for all. At this stage of a parliament businesses don’t want to see a raft of new legislation.”

Last week the Government announced that businesses will be forced to publish their payment terms in order to be more transparent, but was accused of “ducking the issue” by the Institute of Credit Management. Some had called for fines or a statutory limit on maximum payment terms.

Hall said: “Growing businesses rely on cash flow and are too often hampered by late payers, so we back a ‘comply or explain’ system for payment terms of more than 60 days.”

New rules will force those using zero-hours contracts not to include exclusivity clauses which prevent workers from working for multiple employers.

The Institute of Directors said this was justified, but that: “The Government must make the case for maintaining labour market flexibility, which has protected jobs through the recession. Furthermore, promoting genuine flexibility throughout the labour market will only become more important as the UK adapts to social and demographic changes.”

Other measures expected to be confirmed today include a crackdown on rogue directors, creation of a register of beneficial company ownership, measures to improve SME access to Government contracts and increased fines for those who flout minimum wage rules.

It has also been speculated that the Government will announce plans to force banks to refer rejected business borrowers to alternative funders, a move which banks are said to oppose. 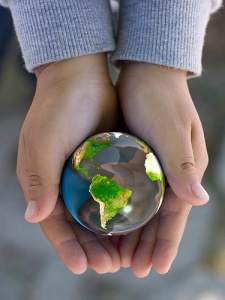 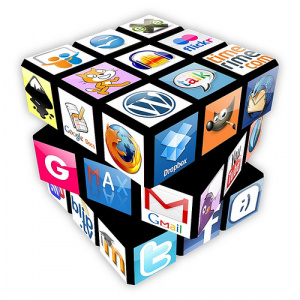