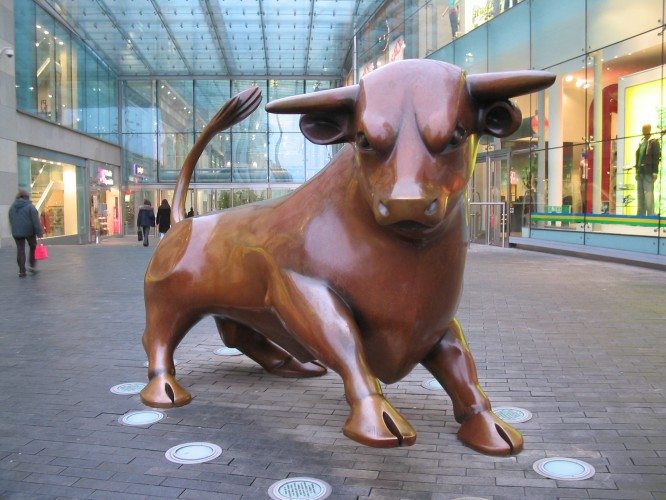 The Business Growth Fund has expanded its leadership team by hiring three new investment directors to its Birmingham office.

Ian Downing joins from Quotient Clinical, an independent provider of specialised clinical services to the pharmaceutical sector, where he spent five years as chief financial officer. He previously worked at 3i, spending ten years in the Midlands. Mark Freer joins from Barclays Ventures where he spent nearly two years working on investments in the Midlands. He previously worked for LDC for almost 11 years. Tim Whittard joins from Sovereign Capital where he spent the last four years as investment director. He previously worked for Gresham, where he spent over six years working on investments. ?We are already seeing a healthy level of local deal flow and are actively pursuing a number of investment opportunities,” says Richard Bishop, head of investments for the BGF, who is also based in the Birmingham office.  “We believe that there are many high-quality businesses in the Midlands which have real potential but which have not obtained the funding they need. Taking a business to the next stage can be daunting. It requires confidence, capability and capital, and sometimes these three elements call for external support.” Following the news of Stuart Layzell’s departure from the BGF at the start of the month, Bishop pointed out that Layzell was part of a team of contractors brought in to aid the rapid establishment of the fund.