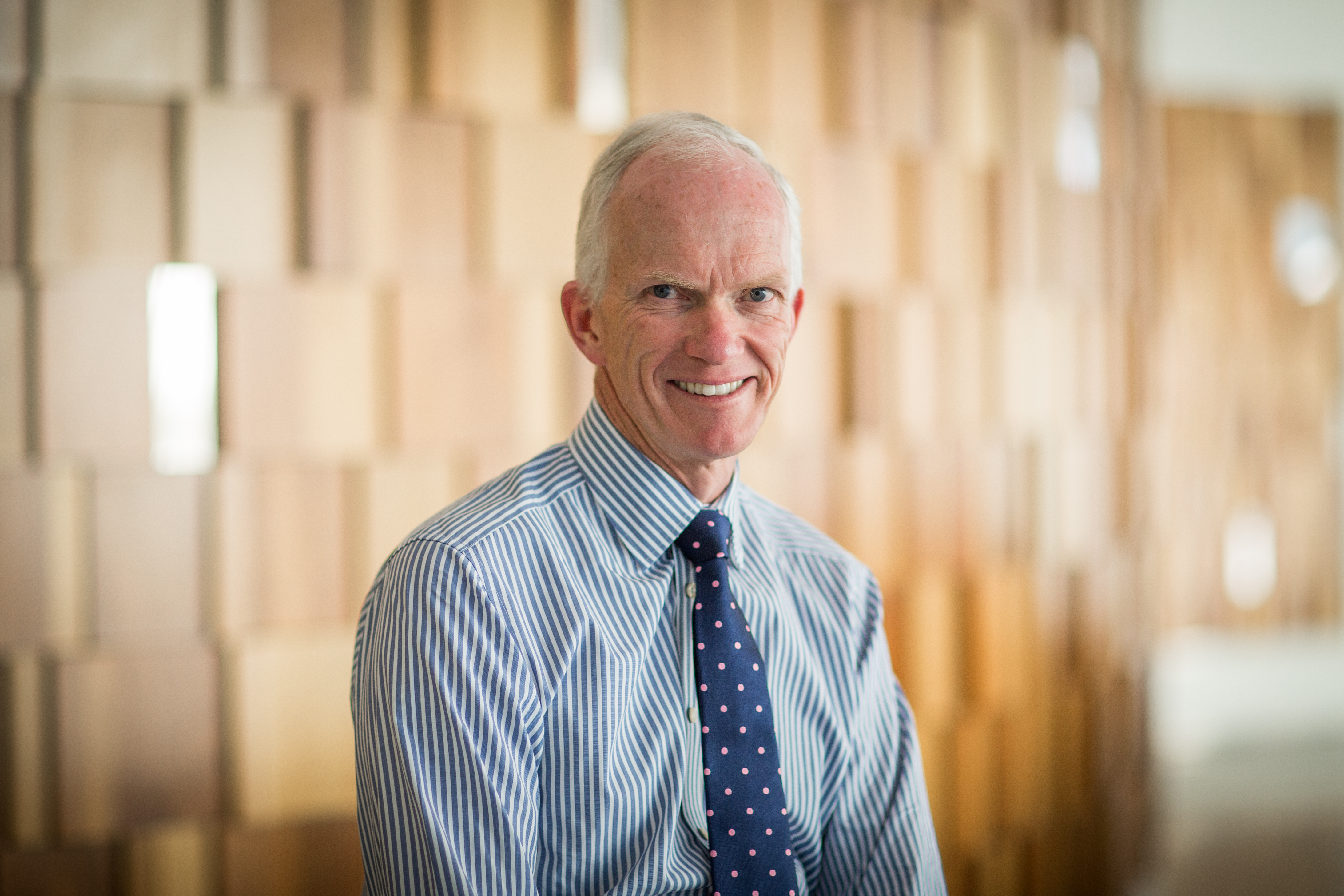 Share via
When I first interviewed Business Growth Fund (BGF) boss Stephen Welton in 2012 he said a measure of success would be if the investment firm was able to make 30-40 investments a year, on a sustainable basis, and that his teams would have to be local and plugged into the community. So it seemed like a logical place to begin by returning to these forecasts. Welton replied to my question of whether the BGF is at this stage now with a confident yes. Last year saw the firm back 35 companies across a wide range of sectors. Some ?250m of the ?500m it has so far allocated since its first deal in October 2011 was done so in the last year, with ?71m injected during the first quarter of 2015. ?Each of our investments takes time and is the product of a long-term relationship, sometimes one or two years,? Welton explained to me. ?It is about meeting enough companies and having the internal resources to complete on those.? Capital, he said, is not the important part ? more the resources to meet as many businesses as possible. Capital is most definitely not the problem. The result of an inter-bank task force in 2009, headed up by HSBC, BGF started life with ?2.5bn in its coffers care of Barclays, HSBC, Lloyds, RBS and Standard Chartered. Questions were asked early on in BGF’s evolution about how much of a success it could be.?Luke Johnson, chairman of Risk Capital Partners, told the FT in 2011 that BGF is just a “PR stunt” by the banks, which is “doomed to failure”. Johnson added that the fund will mean there is less room for “experienced sensibly-priced money”. Well, it appears the last four years have demonstrated BGF’s relevance above and beyond a PR stunt. Its activities are managed ?completely autonomously? by an independent team led by Welton. There is then a board which contains a representative from each of those five banks, alongside other non-executive directors. Its direct involvement with bank partners, and growth achieved by portfolio firms, has led to what Welton described as being ?more credit worthy?. So far its investments have accrued over ?100m of incremental bank debt. This has not over-leveraged them, he added, and is more a natural progression. ?It shows how well-capitalised companies, with a good board and direction, will be a better lending proposition.? With its UK-wide team of somewhere in the region of 110 people, BGF is now meeting upwards of 1,000 companies a year. However, despite the British market becoming more aware of how an equity investor works, there is still an education process to continue with, Welton emphasised. ?They are more educated, but there?s a long way to go. Form a macro standpoint, there?s not enough understanding of equity investment in reality. The issues we encounter are a lack of understanding of what it means to have a partner in business. ?The starting perception is, ?am I going to lose control, why would I do that?? What makes it easier to address is by looking at what BGF has done. We have 100-odd entrepreneurs in a variety of sectors all round the UK ? an endorsement.? As he has done throughout his tenure as boss at BGF, Welton is constantly emphasising that the firm is not like conventional private equity. It does things in a ?different way?, by only ever taking a minority shareholding and taking a longer-term view to company growth and ultimate realisation. Read more about BGF: On the subject of realisations, Welton does expect there to be some exits over the next few years, but returns to one of the pre-conceptions business leaders might have about an equity backer. ?The other one was ?you?re going to force me to sell my business?. We don?t have the ability to force a sale, that’s very important. An exit will be driven by the owners, as a natural consequence. ?The average duration will be longer than private equity as we are happy to stay invested in these businesses, as we?re investing off the balance sheet.? Not having to focus on exist in the short term, like a traditional private equity house would have to in line with a fundraising cycle, appears to be a distinct advantage for BGF. ?A trade buyer might come along, or a flotation, but the expecation is it will take more like five to ten years?? at which stage they will be bigger businesses.” Even the one partial exit BGF has had saw them remain minority shareholders. Another way BGF has gone about differentiating itself from private equity, and other equity investors, is to build out its Talent Network. Made up of senior business people providing support to BGF portfolio companies in the form of chairmanships, non-executive director positions and finance director jobs, it is now 3,000-strong. The network has helped produce 70 chairman and non-executives for backed companies, a key component in making sure BGF has the resources required to close those 30-40 deals a year already spoken about. Extrapolating its dealmaking pattern forward, those 30-40 deals a year, at an average ticket size of about ?5m, would result in ?200m a year. With ?2bn still left in the bank, from the banks, that maps out a healthy next decade of investing for BGF. That activity will be supplemented by providing further financial firepower for portfolio companies, to engage in such activities as acquisitions. The addressable market BGF is going after is growing as well. Research undertaken at the outset highlighted that one per cent BGF target market businesses would take on equity. With that figure now already at two per cent, Welton wants that to swell further by another two per cent ? with BGF acting as a catalyst for a greater role for equity investors.

The BGF in numbers: