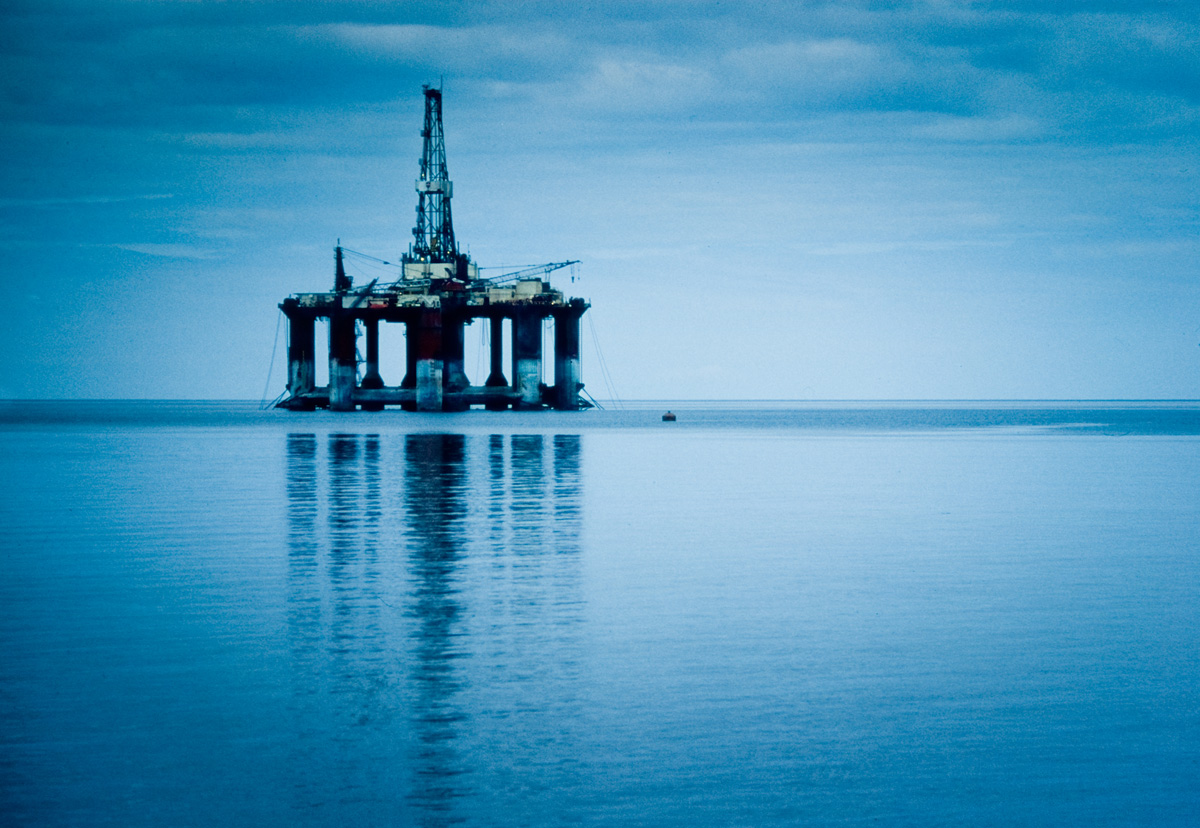 The Business Growth Fund has put £7.8m into the company, which develops proprietary tools to plug and isolate live sections of pipelines to enable safe pump and valve replacement and maintenance work.

In addition to its base in Aberdeen, STATS operates across the world through a network of branch offices and agencies in Canada, the Middle East and the Far East.

The company employs 130 people and has grown organically and through acquisition. Its 2011 revenues of £14m are set to grow by over 75 per cent in 2012 to approximately £25m, with much of that growth forecast in the Middle East.

The Business Growth Fund’s equity investment will be used for hires and to build out the fleet of proprietary isolation devices.

Lloyds has increased its working capital funding to STATS through its Aberdeen team.