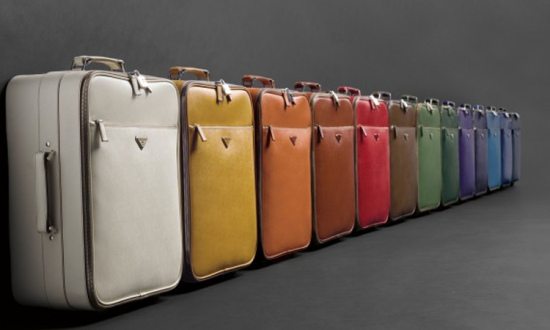 The Business Growth Fund has notched up its second deal in as many weeks, investing ?4.25m in independent travel management company Statesman Travel Group.

Along with a loan from Lloyds, a shareholder in the government-led Business Growth Fund, the new money will be used to buy Commodore Corporate Travel and create a group with combined revenues close to ?100m.  Statesman was introduced to the Business Growth Fund by Lloyds, which contributed alongside HSBC, Barclays, RBS and Standard Chartered to the ?2.5bn fund.  Joint managing directors Mervyn Williamson and Jon Langley acquired Statesman in 2007. Williamson and Langley previously led the management buyout of Phoenix Travel Group before selling to TQ3 Travel Solutions in 2003. Statesman has increased sales by more than 50 per cent since the 2007 MBO and staff number have grown from 40 to 75.  After the Commodore merger it will employ around 150 staff.  UK business travel and tourism spending is expected to total ?26.2bn in 2011 and to grow by between four and six per cent per annum over the next five years, according to the World Travel & Tourism Council. The Business Growth Fund, set up under the UK government?s Project Merlin initiative, made its first investment at the beginning of the month by backing online employee reward and benefit schemes provider Benefex with ?4.2m.