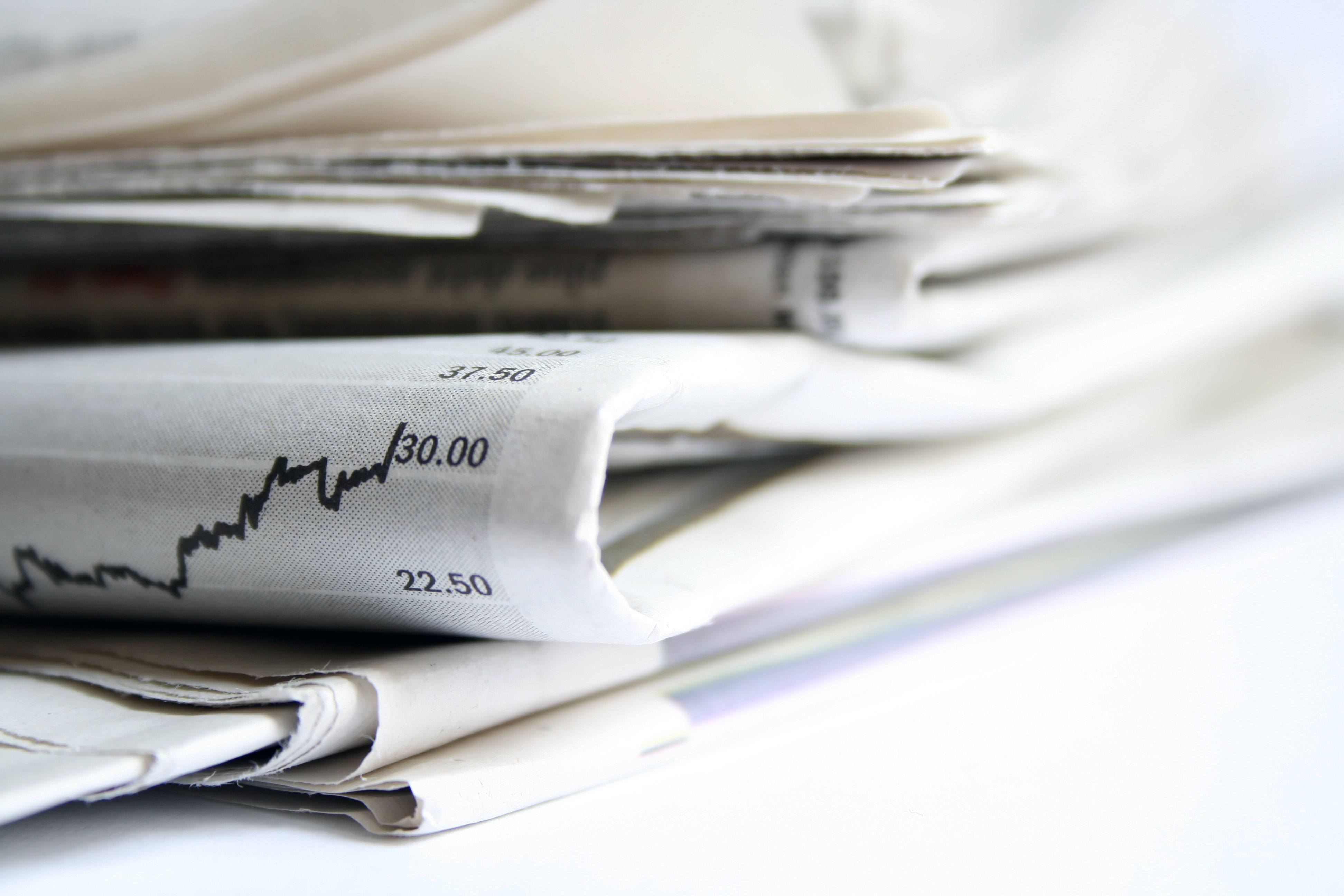 The Business Growth Fund, which was set up under government pressure by the four major British clearing banks and Standard Chartered to invest in SMEs, has ?2.5bn to put to work and made its maiden investment last week, injecting ?4.2m into Benefex, a provider of online payment schemes established by 33-year-old entrepreneur Matt Waller.

Speaking to the Insider, Waller said that he had a ?number of offers on the table? from traditional private equity and venture capital houses, but chose the Business Growth Fund. This has led to speculation that the Business Growth Fund is outbidding rival firms on financial terms, and raises questions about the funding gap that the fund is supposed to be addressing.  ?We will do a range of investments. There will be some businesses like Benefex that other investors will be interested in; there will be many others that others will shy away from,? Paul Oldham of the Business Growth Fund told Real Business’s sister-title Real Deals. ?We didn’t win the deal on terms and I know that for a fact. We had a competitive offer. Matt Waller chose us because he felt we were the best partner for the business.? Market sources grumble that the Business Growth Fund has outbid two other investors ? NVM Private Equity and Panoramic Growth Equity ? on two deals that have yet to be announced.  ?That was leaked on incorrect information. I know the numbers and I can absolutely confirm that we didn’t outbid other private equity firms,? says Oldham.  ?Are we incremental to the market? Yes, I think we are. Partly because of the volume of deals but also because of the regional dimension. We will get deals done in regions that perhaps haven’t been well served by the market so far.? ?If private equity funds expect us to do deals that no one else wanted to, that’s a na?ve view of the world. There’s no public money in our fund unless you want to count the indirect stakes in the banks. At the end of the day we’re a private sector organisation.? Read more from Real Deals.