It found that 25.8 per cent of small business owners admit they are reluctant to take on staff because it would complicate their payroll and 24.7 per cent of owners employing more than 10 people are being kept awake by financial concerns.

Almost a third (31.2 per cent) said they find it increasingly difficult to keep track of their money and the same amount admit that is their bank called in their loans tomorrow they wouldn’t know where to get the cash from. 16.1 per cent admit that one accounting slip-up could cost them their business.

Sarah Pettegree, founder of Bray’s Cottage Pork Pies, said: “Knowing where the business finance is and keeping an eye on the cash flow has sometimes led to sleepless nights, especially in the early days. It was incredibly difficult not to worry because we didn’t have a buffer in the business for any unforeseen expenditure.”

Related: Six things we learned from growing a business 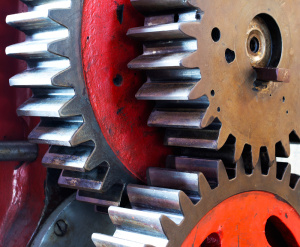 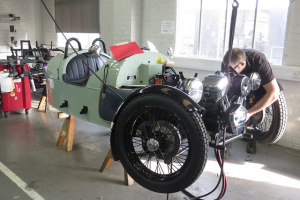