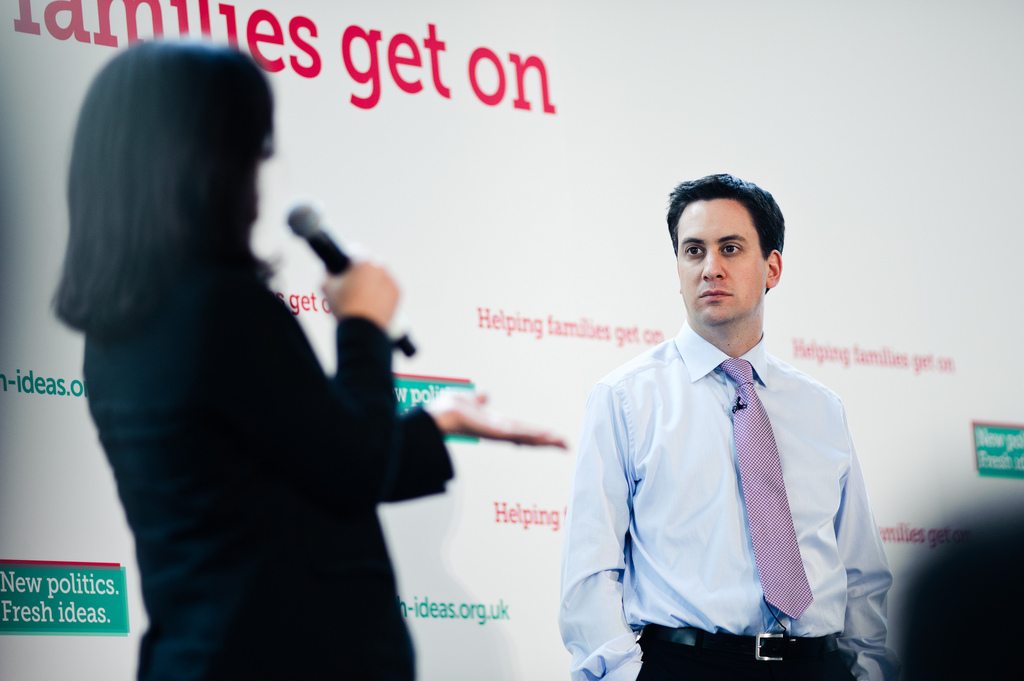 And it is within the mix of political dogma and vote catching strategy that we entrepreneurs have been moved into the position of a major pawn.

The Conservative Party has aligned itself strongly with enterprise from the start of this government; its goal “to make Britain the easiest and the best place in the world to set up and grow a business.” Early on in this government’s term, the emphasis was on small business, in a suitably coalition, cosily non-right-wing picture and it only moved somewhat to the bigger businesses when the growth in the economy was not happening as fast as it should. Cameron’s latest attempts to align business voters to his party include pledges to cut red tape, a new scheme of “growth vouchers” and his support of the UKTI “Re-shore Nation” campaign.  For many reasons, from increasing overseas costs to environmental concerns, there is a shift going on toward British manufacturing becoming more trendy again and the PM has leapt right on the bandwagon. While he calls for bringing all the jobs back from overseas, and Cable is celebrating the return of manufacturing, some of us never left and have had very little help.  It is still exceptionally hard to make money from manufacturing in Britain. We are not likely to be his largest earners. But manufacturing workers are traditionally labour voters and so this is the real motive. In fairness too, the Autumn Statement did actually offer some concrete moves for business from the capping of business rates, freeze in duty and scrapping employers NI for under 21’s. Miliband meanwhile is capitalizing on the huge political unrest caused by the austerity campaign of the Conservative years. In turn, he is presenting fat ducks on a shooting line for the massively unhappy populace to turn their hatred upon. From a cap on energy prices, which many fear will affect drastically needed investment, to threatening house builders with the seizure of undeveloped land and the bankers – perhaps the easiest duck for anyone to target.  Now it is the highest tax bracket earners. Immediately hatred breaks out – those earning above £150,000 or aiming to do so rapidly defend their rights, while huge numbers of the population find that amount of wealth simply beyond comprehension. One of the real problems lies in the mutual distrust between business and the Labour party. Ed Balls’ claims that they are not “anti business” but simply “anti-business-as-usual” will do nothing to allay this. Miliband makes no secret of his support for government interference in business. There is talk of renouncing the free markets brought in by Thatcher, talk of much stronger alignment with the unions – some irony given their role bringing about the death of most of British manufacturing. While all that is terrifying enough – not least because for basic economic reasons Britain must have a full recovery in its private sector, these moves that are purely popularity and vote winning, trading on a mutinously unhappy British public, are politics at its immoral worst. Jan Cavelle is the founder of the Jan Cavelle Furniture Company Image source