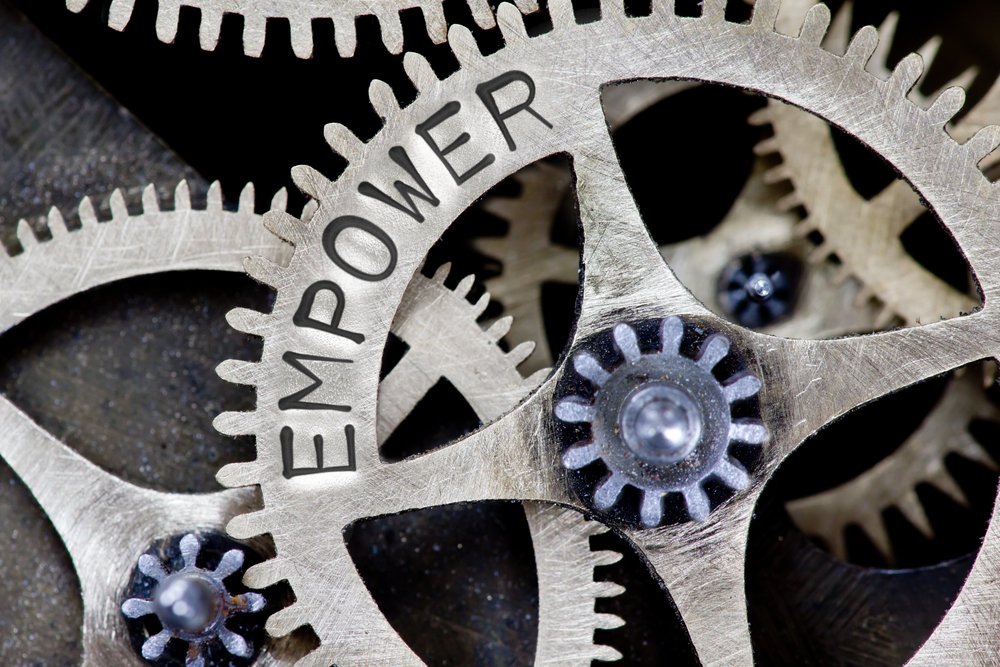 Lastminute.co.uk co-founder Brent Huberman unveiled plans in May 2016 to create 200 new British technology startups over the next five years. He claimed to have rewritten the rulebook for building successful firms, and that current incubators were unfit for purpose. “There are too many accelerators and incubators,” he said. “There’s a bubble and everyone has decided to hop on the bandwagon without adding value.” Mentorship of those firms will thus be key if any are to survive in the long-term. But more crucially, those employers in turn will need to use mentoring to tackle human resources challenges – increasing employee retention, enabling company succession plans, improving productivity, etc – that may spring up during the growing phase. This is something all SMEs should be looking to do – not just those under Huberman’s care – and Tillison Consulting managing director Mark Tillison can’t help but sing its praises. He said: “Mentoring helps us quickly make new recruits part of the team. More importantly, it enables their work to have a valuable, and rapid, impact. Mentoring should go beyond rigid ‘training’, and help to embed not just technical skills, but also a firm’s culture and work ethic.” That being said, Tilliman brings up the old saying, “Rome wasn’t built in a day”. While there may be staff naturally inclined to be quick to pick up the ropes, a dash of patience may be needed for the rest. “We took many years to hone and refine our mentoring and development programme so as to bring out the best in staff,” he said. “Today, the fruits of that investment are a flexible structure that sets clear outcomes and timescales, but also allows mentors and mentees to focus on quick wins early on. That maximises mentees’ engagement and confidence, as well as returns for the business.” It’s a tool to be used for far more than just training staff More and more, companies are creating mentoring programmes exactly for the reason Tilliman has hinted at: culture. From happier staff to increased productivity, the benefits of a workplace culture that actively supports and organises such mentoring schemes are abundant. In fact, Hannah Duraid, director of epicly-named Great Escape Games, suggested mentoring was one of the biggest parts of creating corporate culture. “The main challenge is ensuring staff provide a fun environment while maintaining a professional air,” she explained. “We have brought in appraisal systems and other policies and procedures to give staff direction on that front.” But there’s more to creating such culture than asking someone to copy and paste a templated mindset, Duraid said, adding: “I have just appointed one of our crew members to a supervisor role. This is quite a drastic change, so we are mentoring him through it. Constant discussion and feedback are key. I have explained how I’ve handled my own responsibilities, and how I’ve nurtured respect and a positive work ethic among our staff. However, I have also stressed that it’s important for him to develop his own style, rather than copy someone else.” Read on to find out how to prepare the next generation.