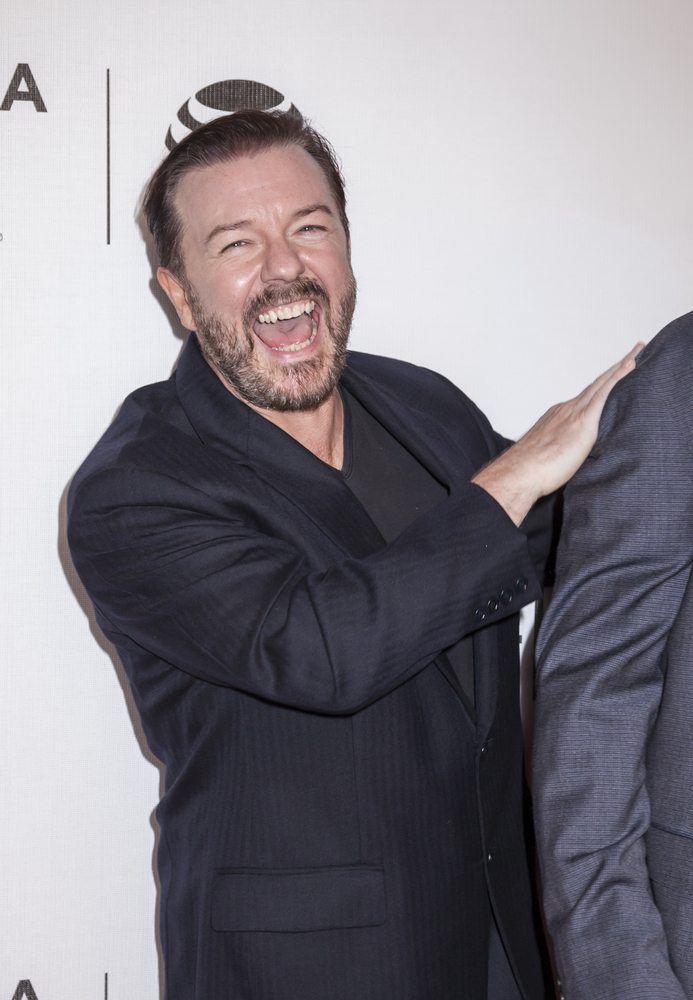 Share via
Ed Molyneux, CEO and co-founder of FreeAgent, is of two minds, and makes an equal case for both. There are numerous reasons why he would consider hiring Brent. First of all, Molyneux suggested that business success can often be determined by staff. And if there?s one thing that David Brent does well it?s trying to engage with his staff.  Read more about engaging staff: “He may not always succeed, but he knows all of the members of his team and he?s clearly passionate about trying to make them laugh and feel happy in their jobs,” he said. “Given the right role, he could potentially be a good addition to an HR department or a company social convener ? but you wouldn?t necessarily want him as a middle manager.  “He also has a wide range of experience and knowledge ? including business management, a musical career, a one-time motivational speaking gig and becoming an entrepreneurial fixture on the Z-list celebrity circuit. And he takes his pub quizzes seriously, which suggests he?s intelligent and knowledgeable. The Office also hints that he was a bit of a shrewd business hawk before the documentary ? so it?s possible that the filmmakers misrepresented him to create a better narrative for their TV show. Is that enough to warrant a second chance?” But there are a range of traits up his sleeve that can get in the way of any of the above positive comments. At number one: he doesn?t actually manage people well. He?s not a motivator or a confidante and his style of management isn?t conducive to success. He?s more concerned about keeping his employees entertained, even when those employees are staggeringly bad at their jobs. “He tries too hard to be liked by everyone,” said Molyneux. “Being a boss is a hard job ?you?ve got big decisions to make and your employees won?t necessarily always like them. You have to be secure with the strength of your convictions and see the bigger picture, which Brent doesn?t do.  “He?s in it for the here and now, and the adulation of his underlings: not the good of the business. And he?s not a good communicator. Brent?s verbiage is a barrage of buzzwords and cliches straight out of a second-rate management guide. Businesses need people who can clearly communicate goals and duties without the need for confusing corporate-speak. “He?s ignorant of others. No boss should make one of their employees cry by joking they should be fired for taking Post It notes. Or make so many embarrassing faux pas ? regardless of whether they?re the product of naivety rather than maliciousness. Moreover, Brent may not have the over-demanding superiority complex that, say, Office Space?s micro-managing vice-honcho Bill Lumbergh does (his staff tolerate him, rather than actively detesting him), but he?s nevertheless incompetent.” What are Molyneux’s parting thoughts? Anyone who thinks they?re great at their job while maintaining a mantra that they?re ?a friend first, a boss second and probably an entertainer third? should be viewed with extreme caution. Meanwhile, comedian and actor Ricky Gervais is no stranger to creative thinking or playing around ? two abilities he has suggested need to come hand in hand no matter the sector you may be in. By Shan? Schutte