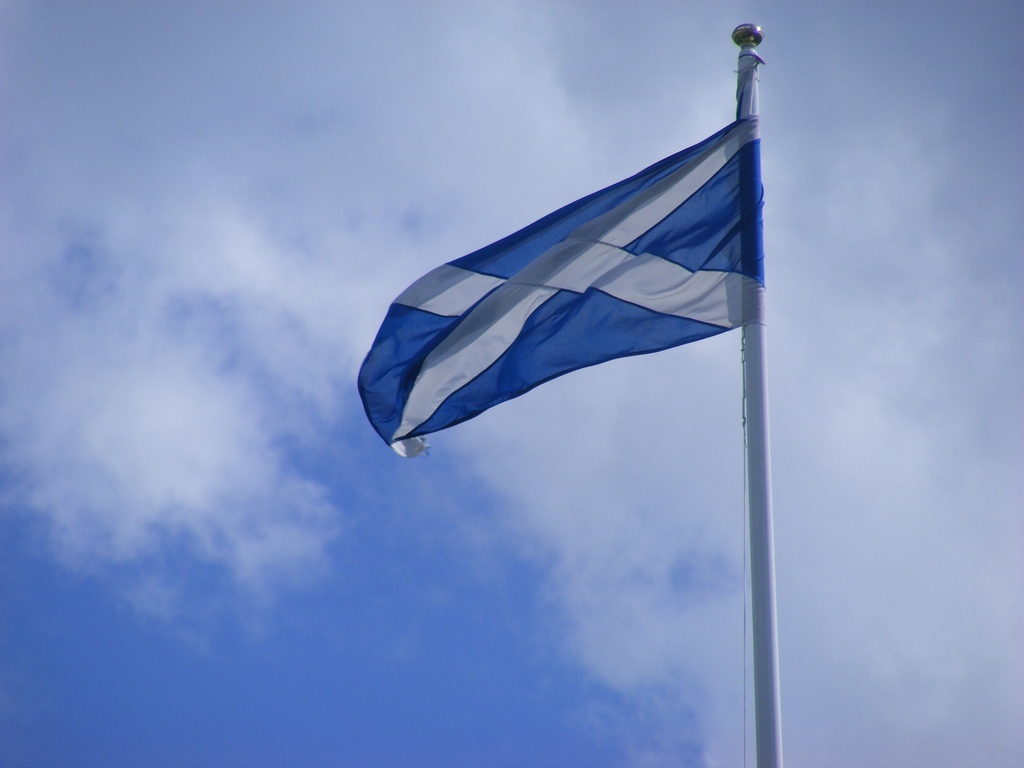 The signatories, who account for around 50,000 jobs in Scotland, include Audrey Baxter of Baxter’s Food Group, Douglas Flint of HSBC and Ian Curle of Edrington, which owns the Famous Grouse whiskey brand.

The letter said: ?As job creators, we have looked carefully at the arguments made by both sides of the debate. Our conclusion is that the business case for independence has not been made. ?Uncertainty surrounds a number of vital issues including currency, regulation, tax, pensions, EU membership and support for our exports around the world; and uncertainty is bad for business. ?The United Kingdom gives business the strong platform we must have to invest in jobs and industry. By all continuing to work together, we can keep Scotland flourishing.? The intervention follows Monday’s debate between Scotland’s first minister Alex Salmond and former Labour chancellor Alistair Darling, who has led the anti-independence campaign. Whilst the ?no? camp has enjoyed a strong lead through most of the campaign, Salmond was judged to have won the debate convincingly. There is understood to have been some frustration in the no campaign due to silence from business leaders over the issue, but many have understandably kept quiet due to the potentially difficult consequences of being seen to be partisan.  Businesses who support independence have organised their own campaign, Business for Scotland, which has raised concerns about the UK Government’s treatment of Scottish firms.  In response the group said: ?Business for Scotland has 2,500 members who run businesses in Scotland, employ people across the country in a range of industries, and all believe that Scottish independence is in the best interests of Scotland and Scottish business. ?It’s a position reached after looking at the facts and figures and realising that, from a simple balance sheet point of view as well as other considerations, our best interests lie in becoming an independent country.? The group raised particular concern at the growing antipathy from Westminster towards the European Union.  “It is not in the interests of Scottish businesses, Scotland?s trading prospects or, indeed, Scotland?s people to leave the world?s biggest single market or lose the free movement of capital and people,” the statement said. Image source