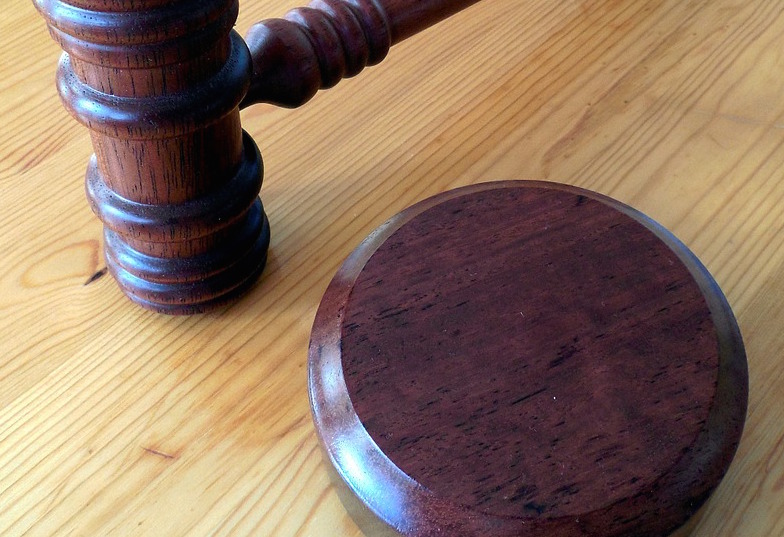 Workers at three businesses have won their cases after making claims that, as they completed overtime, each should be entitled to further holiday pay.?

The ruling, which came in the form of a tribunal decision, has left many worried about the possible impact on small and growing businesses in the future and the level to which historical claims may be made. Real Business has quizzed five individuals who the ruling may impact upon, and the response has been damning.

?I expect in the first instance that the decision of the ruling will be appealed. After which, even if the appeal is unfavourable for business the impact could still be many years off. I am keen to understand more behind the decision made as it is currently not a contractual right to receive overtime and therefore not holiday pay for overtime.

“We believe looking at time alone in is an archaic perspective in the era of knowledge workers. There is no tangible measurement for engagement during the work day, and these days the nine-to-five in our industry of digital marketing just doesn’t work anymore.

“Holiday and time off is imperative, we believe it stems from company values and cultures ? and isn’t up to a blanket legislative approach. Its clear employees need protection ? getting granular on time doesn’t seem an effective?reinforcement?approach to me.”

“This new ruling might at first sound like it is a fair deal for UK workers, but in my opinion it opens up a real can of worms.

“Overtime is something often discussed when recruiting in the legal sector, our recent research has revealed that lawyers can work the equivalent of 72 extra contractual working days one year alone.

“And the legal industry is not unique. Overtime is something that is often part and parcel of working life ? paid for in some jobs, not paid in others.

“There is still need for clarity on the subject and while I?m passionate about equality and fair pay for all, I fear the ruling could be very tough ? particularly on SMEs. The extra costs in administering the changes could have quite an impact and retrospective pay claims could run into billions of pounds. The concern is that some companies simply could not survive the claims and when we are trying to rebuild our economy, that is dangerous.”

?While being a potential windfall to many workers, the consequences of the ruling could be extremely damaging to employers. Small and medium sized businesses (SMEs) will quite rightly be worried about the cost of extra holiday pay.?

“However, the judgement indicated that claims for retrospective holiday pay would be likely to be too late and couldn?t be heard. So, for the period before the judgment, which might have gone back as far as to 1998 for people in the same employment ? the year when Brussels put paid holiday into law ? it would only go back three months. However, the extra costs could very sadly mean that some smaller businesses are pushed to breaking point and beyond.?

“Work forces will suffer ? small business are going to very quickly re-act to play safe and ensure there is little or no overtime.? And with the usual irony: which group of people are most likely to be receiving overtime? The lowest paid, the skilled and unskilled worker towards the lower end of the scale who perhaps is employed by companies who are struggling to meet the Living Wage. Manufacturing will as usual be an area especially badly hit.

“The implications for businesses are terrifying. While the case will almost certainly go to the court of appeal so final ruling will take many years, to many a business it sounds like yet another bell tolling the death of small businesses in Britain.”