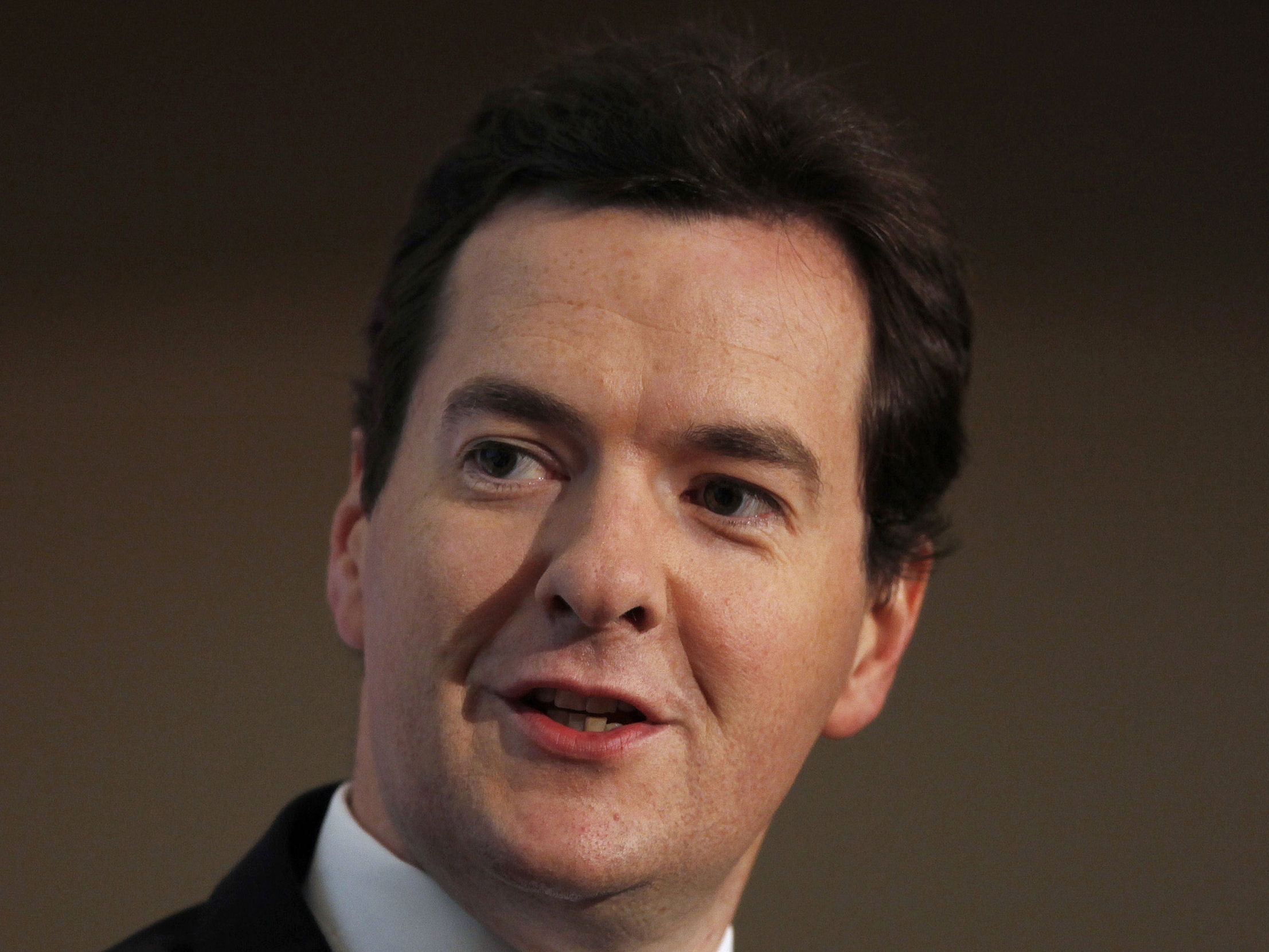 In a letter to the Daily Telegraph, the influential business leaders welcome shadow chancellor George Osborne’s plan to stop the current government’s proposed one per cent increase in national insurance:

“The government’s proposal to increase national insurance, placing an additional tax on jobs, comes at exactly the wrong time in the economic cycle. As businessmen we know that stopping the national insurance rise will protect jobs and support the recovery.” Instead, the bosses, whose combined businesses employ over half a million people, endorse George Osborne’s plans to cut government waste. They argue that if, in the past two years, businesses across Britain have managed to cut their costs without undermining the service they provide to their customers, so should the government. David Cameron has hailed the endorsement, telling the BBC: “It is a very significant moment in the election campaign. They’re saying there is no threat to the recovery from cutting waste in 2010 but there is a threat to the recovery from putting up National Insurance contributions.” Nine of the 23 signatories to the letter run FTSE 100 companies and a further five are in the FTSE 250. As well as Stelios, Bamford and Rose, other notable signatories to the letter include Lord Harris, chairman and chief executive of Carpetright, Simon Wolfson, chief executive of Next and Justin King, chief executive of Sainsbury’s.